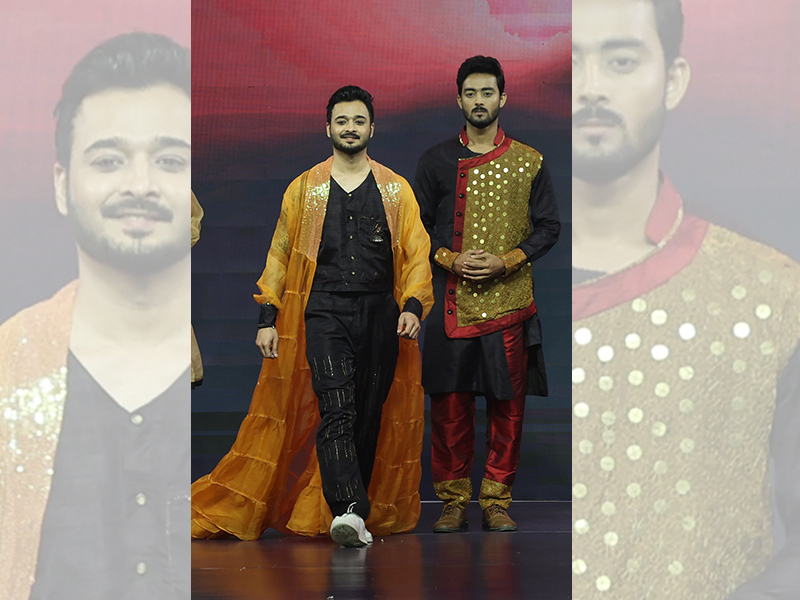 The annual fashion show was hosted by the final year students of INIFD Salt Lake.

Rajdeep's attire was inspired by Tholpavakoothu, which is a 2000-year-old art form.

"We have ensembled our garments with intricate motifs and colour palette in such a manner that it depicts the concept with the help of light and shadows," said Pratibimba in a note. 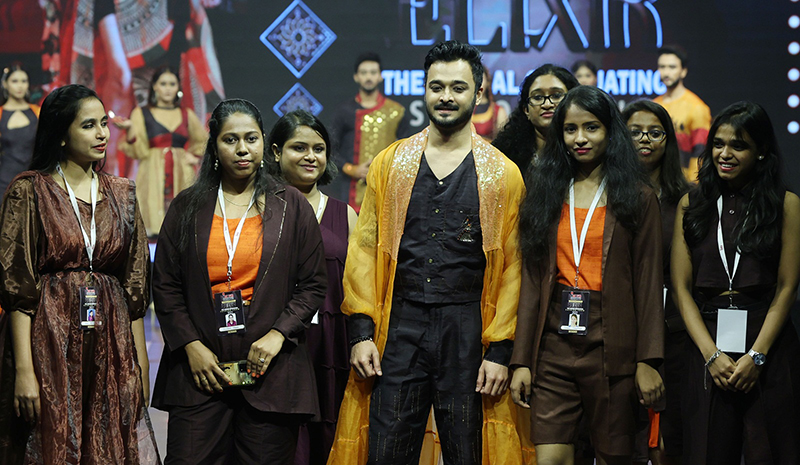 The theme of the entire annual show was 'Revival of Indian Art'.