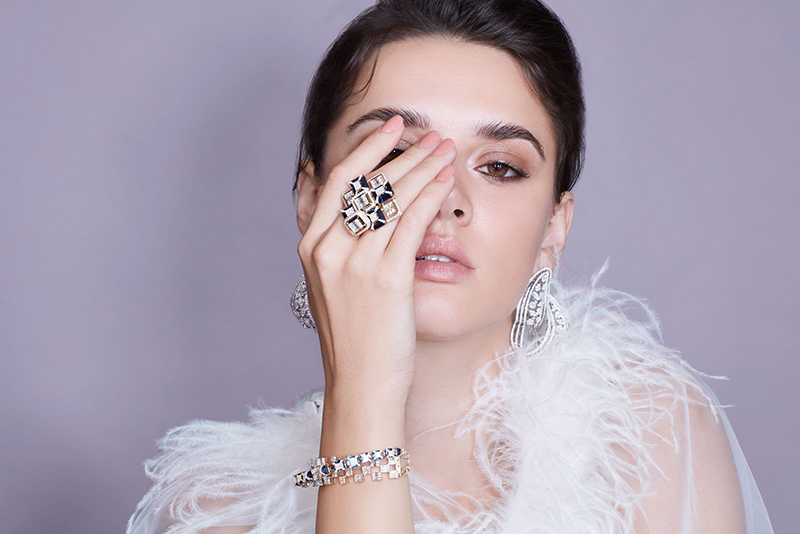 Kolkata/Mumbai: Ruani, a jewellery collective that began its journey amid the pandemic in Mumbai, will feature 10 accomplished designers in their Kolkata pop-up that aims to create a space that’s filled with opulence and fantastic designs.

The pop-up store, set up in association with Indulge, will be located at The Loft, Quest Mall, and will be operational on 1st, 2nd April, from 11 am to 7 pm. The pop-up will feature all the designers that make up Ruani.

"Ruani bears the distinction of being India’s very first jewellery collective, and features a total of 10 different designers," said its founder Varuna D Jani, adding that it was born in Mumbai, in the midst of a raging pandemic.

"Flawlessly engineered, the pronged setting disappears, allowing the glittering uncut diamonds to float above the platinum band, and catch the light. The result is a precious diamond-studded earring. This piece – designed by award-winning designer, Varuna D Jani - is just one of many eclectic designs that you will see at the pop-up store set up by Ruani," said the company in a media release.

“The jewellery industry, particularly the fine jewellery segment, suffered a major setback during the pandemic. There was a loss of livelihood, but also a loss of dreams. I wanted to give back to the industry; wanted fellow designers to fulfill their calling. That’s why I came up with Ruani, a sustainable model where different designers share space,” explained Jani. 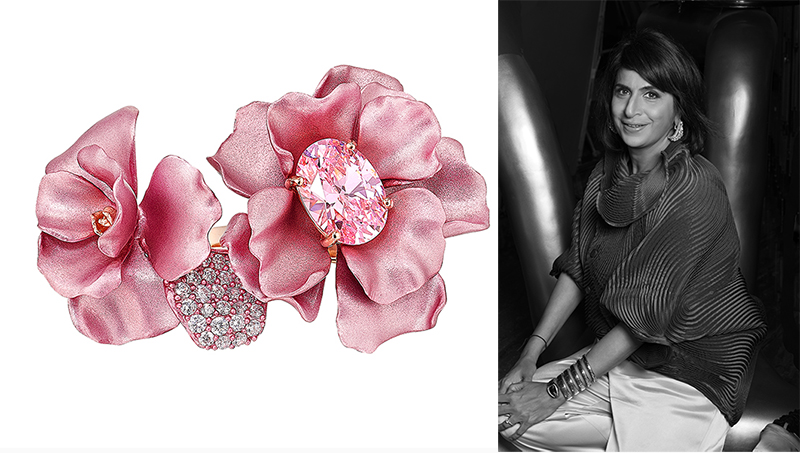 At the helm with Jani, is co-founder Devyesh Shah. “The concept goes well beyond a shared space, to a place where competition is healthy and ideas are exchanged and shaped,” said Jani.

Ruani opened its doors in October 2021 with a permanent store in the upmarket suburb of Bandra, in Mumbai.

"Carefully curated, the 10 different designers each have their own distinct style, so that customers have a greater variety to choose from. And that’s exactly what the pop-up is bringing to Kolkata," she said.

Some of the well-known names include: Aditi Amin, Chhaya Jain, Shachee, Tallin, Sonal Sawansukha, Trisha, besides Varuna D Jani. In addition, the pop-up will also feature the international names in the collective. The works of London-based Anabela Chan who is known for her commitment to sustainability and her vivid, multi-hued designs; Paris-based Marie Mas who brilliantly captures fluidity in design; Bangkok-based Mike Joseph revered for his avant-garde creations are part of the collective.

“I look forward to personally greeting people at this limited-run boutique in the city. I’m excited as this is Ruani’s debut in Kolkata, and I hope this leads to a long-standing association with the people of Kolkata,” says an enthusiastic Jani.