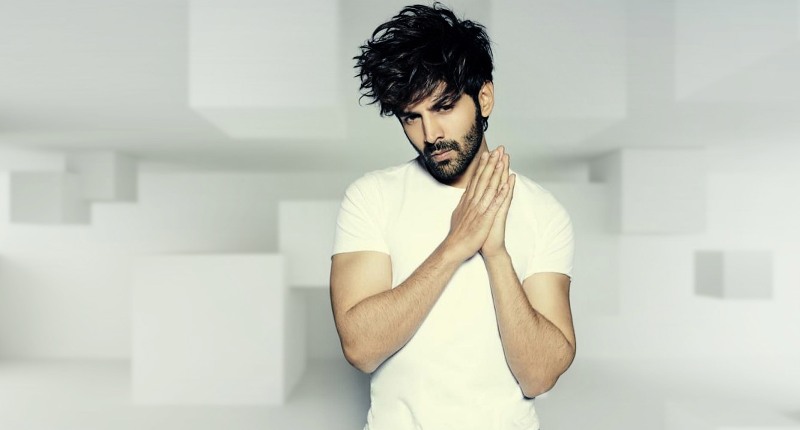 Adding further glamour to the opening show would be, Bollywood’s favourite Kartik Aaryan who will feature as the designer’s muse in the couture film.

The collection, a tribute to all the artisans and craftsmen of India, celebrates 10 years of the designer’s association with Mijwan Foundation.

The assemblage by Manish is charmed by the majesty of old-world regalia and takes the liberty to re-interpret the look in a more suitable palette for modern tastes. Revisiting the medieval era's material milieu, the collection comprises kalidar kurtas, khada dupattas, ghararas, and izar salwars for women and jama angrakha and heavy shawls for men in pure and cotton silks, mashru, velvets, and muslins.

The collection breaks-away from the aesthetics of fast-fashion couture and aims to revive indigenous craftsmen and artisans' slow and purist workmanship.