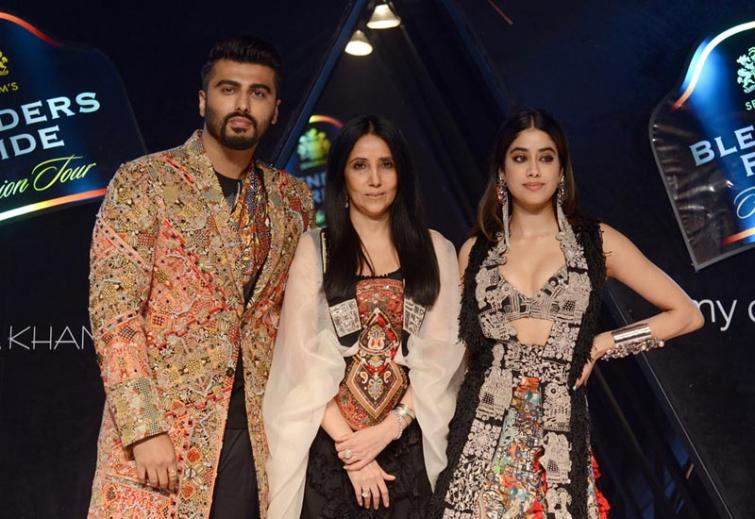 Pride comes to life yet again, in the 15th edition of Blenders Pride Fashion Tour

Kolkata/IBNS: Bringing the universe of pride to life, the Blenders Pride Fashion Tour (BPFT) went beyond conventional runway shows in its 15th edition with the concept 'My Craft, My Pride'.

The 15th year of BPFT comes with a path-breaking format with designer Ashish Soni as curator-in-chief and an exclusive collaboration with the Fashion Design Council of India (FDCI).

The tour commenced in Kolkata with acclaimed designer Anamika Khanna, who presented her newest and most unique collection highlighting the extraordinary craft. The Dhadak actress, Janhvi Kapoor, sashayed down the runway in a beautifully crafted dress along with her actor brother Arjun Kapoor, as the showstoppers for the evening. 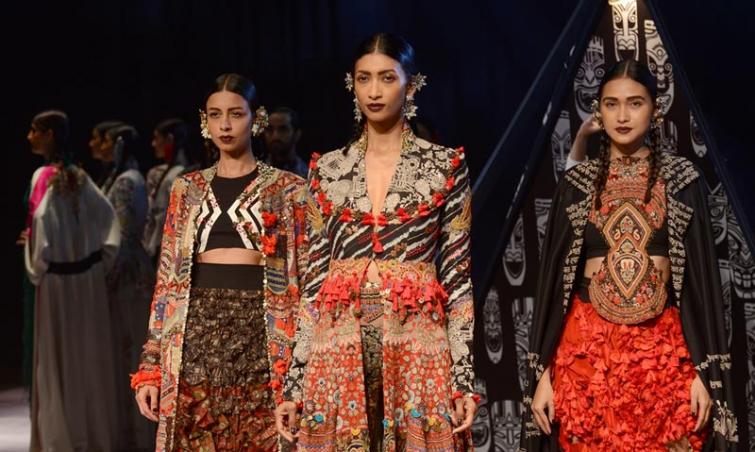 On being asked about the collection, Khanna said: "The collection as you all know, is based on craft. We have tried using all the techniques of the country in terms of craft and portray the whole thing in a more versatile and international space and not keep it all ethnic."

The festival of fashion at BPFT in Kolkata included segments such as the Collection Gallery, The Showcase, and Style Forum, each of which celebrated a whole new facet of fashion. 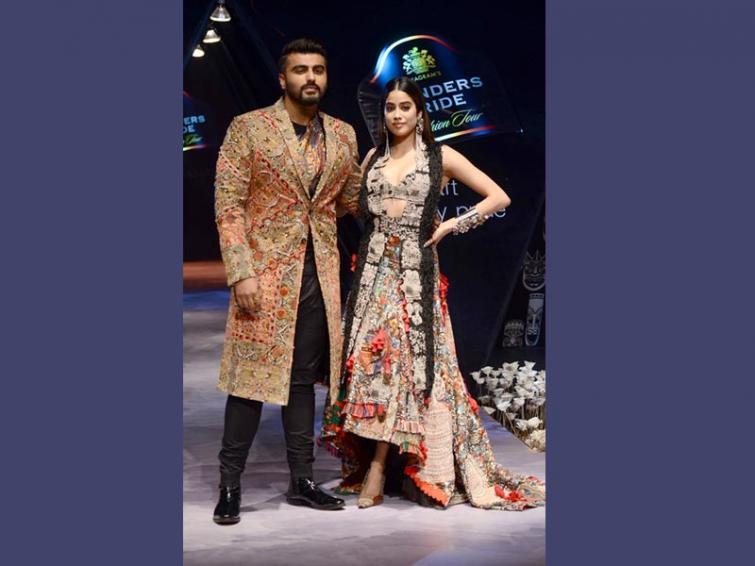 An artistic display of 58 iconic pieces, it was spread over three zones- Craft, Identity, Blend, - including over 40 famed designers. The showcase presented the work of the winning designer Stanzin Palmo who hails from Ladakh.

Kapoor said: "I am really happy and thrilled to be back in Kolkata and Anamika choosing me as her showstopper. I have grown up as an actor of this fraternity for the past eight years and have seen fashion evolve at the same time. All the women in my family are known for their fashion and I am slightly less known for the same." . 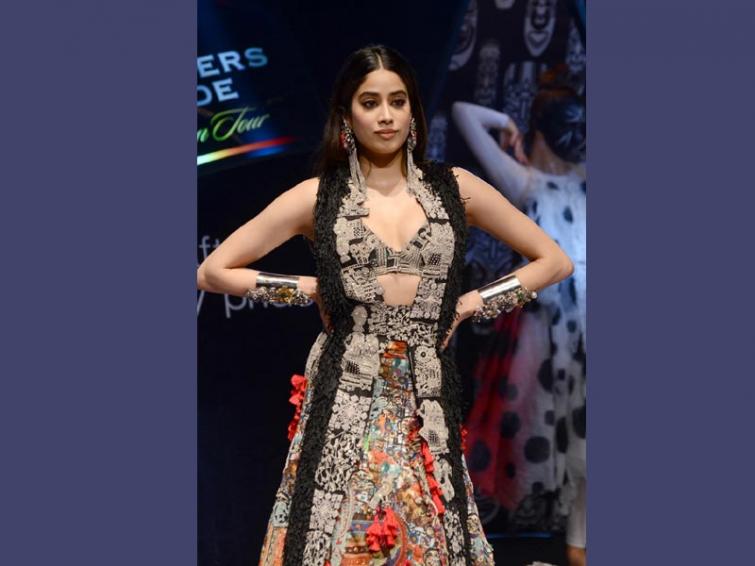 At the Style Forum, industry stalwarts such as designer Anju Modi, photographer Anushka Menon, sports commentator Gautam Bhimani, designer Paromita Banerjee, Shamlu Dudeja of SHE Foundation,  Sunil Sethi of FDCI and Che Kurrien, Editor-in-Chief, GQ India, came together for an intellectual exchange of ideas in the fashion arena,  focusing on the topic ' How can traditional craftsmanship survive in the modern world'.

"Fashion is a vehicle to express your identity, pride and therefore who we are today is who are as a people and that means celebrating our diversity and our heritage. As we dig into it there is a lot that we can unearth and uncover. I come from the world of GQ or Vogue, which in sense is very western and seeing each country embracing their own version of GQ or Vogue is very exciting." said Che Kurrien.

Expounding the concept 'My Craft, My Pride', designer Khanna said, "I believe that craft exposes human experience beyond the visual and cerebral and helps them explore."

Moving ahead from Kolkata, BPFT will travel across cities such as Hyderabad, Delhi and Mumbai.