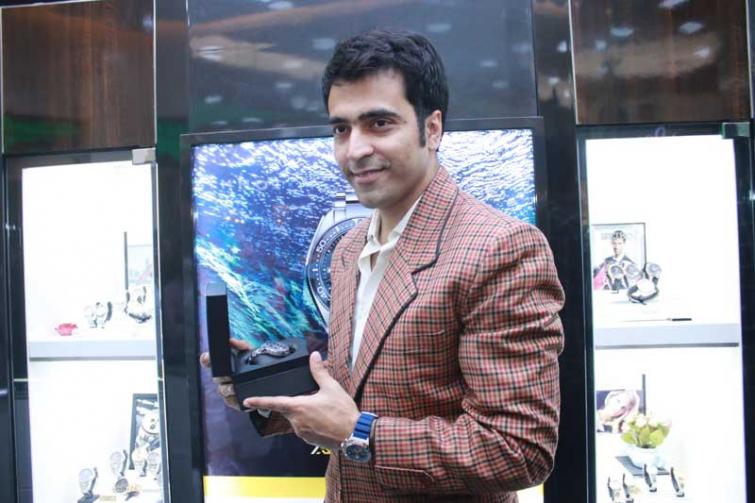 From time keepers to wardrobe must-haves, it is interesting to observe the evolution of watches, says Ritusmita Biswas

In Kolkata's refurbished South City Mall that now houses some of the top global brands, there is a new store drawing a lot of interest from those sold over possessing luxury watches. Inaugurated by Bengali actor Abir Chatterjee this February, this new Seiko boutique at South City boasts of a wider range of exclusive and limited edition product collections from its luxury range.

The new store of the Japanese brand Seiko, which introduced many landmark innovations like production of Japan's first wristwatch in 1913 and including the creation of the world's first quartz watch in 1969- is just a testimony to the rather sizeable constituency of the watch lovers' clan in this eastern megapolis.

There used to be a time when watches were kept by the town watchmen in England to keep track of their shifts. It was  around the 15th century. This is one of the accounts of the origin of the word ‘watches’. However, there is another account, which says that the term came from 17th century sailors, who used the new mechanism to time the length of their shipboard watches.

Whichever is the origin of the word, the use of watches has always been primarily to keep track of the time. From the first clock or pocket watches to the latest quartz or smart watches, the journey has been pretty impressive and remarkable all the same time.

The time of the Big Boom

When Seiko first came up with the revolutionary Quartz technology in 1969, perhaps little did they know what was soon going to follow. People wondered, what could be next? Now with the rise of smart watches, they know, witnessing the onset of a new era for watches.

The Seiko brand’s revolutionary technology brought in many new innovations  in the world of watches. The advent of Swiss and American watch brands, like Fossil, Guess or Swatch introduced a new category to the world- the fashion watch.

The idea of  just fine technology went for a toss- the look mattered.  The shift in focus put on the table watches in multicolours, quirky designs and cool straps. Look around and you will find that more than insistence on the precision of the machine or the technology involved, it is about the look that many customers are concerned about. And thus a new phenomenon has been created-‘watch wardrobing’ or buying multiple watches to match outfits and the occasions. 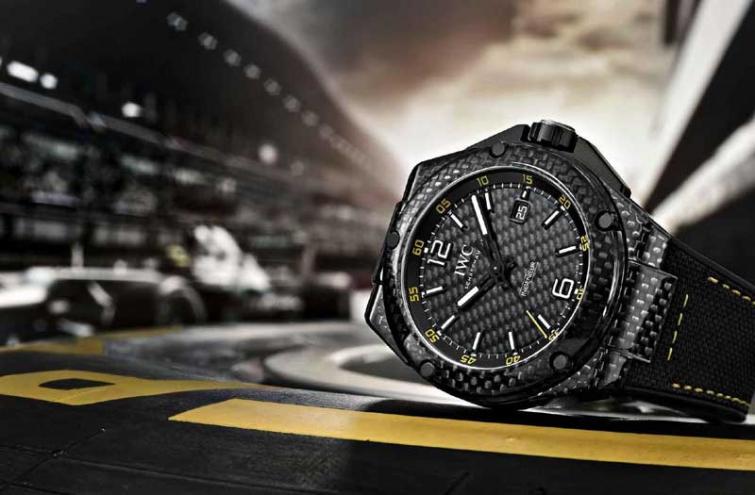 This new attitude has made the age-old time-keeper  a piece of fashion statement. The watch which used to be affordable accessory has meanwhile become a luxurious fashion item integral to the lifestyle, thanks to the designer watches that have flooded the market.

From movie stars to youngsters, all boast of more than one watch in a varied price range to keep up with the trend . Kolkata has seen a drastic rise in the number of stores selling high-end luxury watches. Since ages, as veterans would confirm, Titan Stores or the S.H. Mumtazuddin outlet have been ruling the market when it comes to luxury watches. But now many other stores have stepped into the market. The biggest launch has been of Helios, a brand by the Tatas that sells multiple luxurious brands.

Shopping malls that dot the city today also boasts of many designer stores which sell the most trendsetting watches, perfect to complete one’s wardrobe. Most of the fashion enthusiasts of the city on an average boast of more than two watches at a time. Yash Nagpal, a college student confesses, he is a watch freak, “I love adding watches to my collection and every six months I tend to add at least one designer watch to my collection”.

Deven Agarwal, a businessman also says, “I swear by designer watches and make sure I convey to my family and friends, ‘if you are looking for a gift for me, simply head towards ‘Helios’, because that store is the key to my heart.” 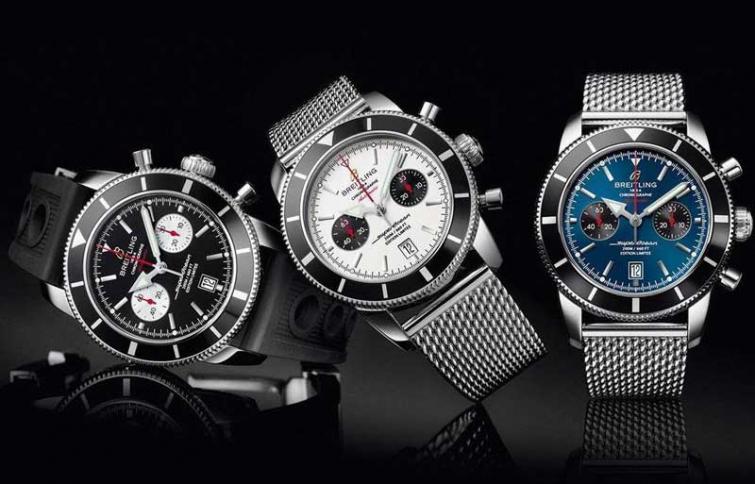 From a student to a businessman, from a celeb to an IT professional,  luxurious watches seem to be have caught the imagination . While for some they are a means to show-off , for others they are pieces of art.

Now every time we get a glimpse of the bright green strap of Amitabh Bachchan’s watch, we are reassured that designer watches are not always about metal straps and elegant looking designs, a funky colour or a quirky look can be equally luxurious and coveted. Why not add it to our wardrobe?

To sum up, watches have not lost their fans since the 15th Century.  In fact, the number of them is increasing as time goes by. The difference is, the functional object has now acquired an aura of luxury.