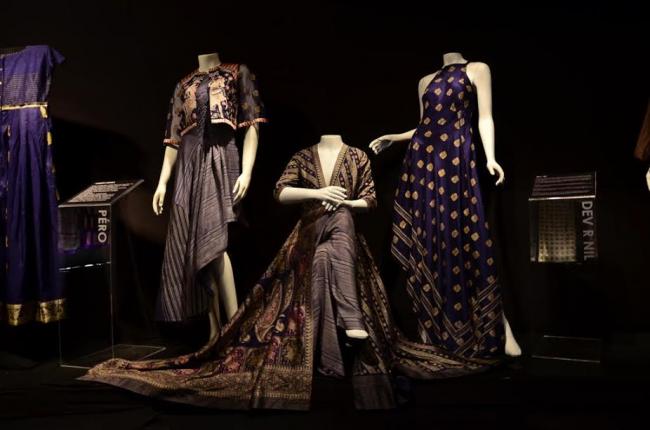 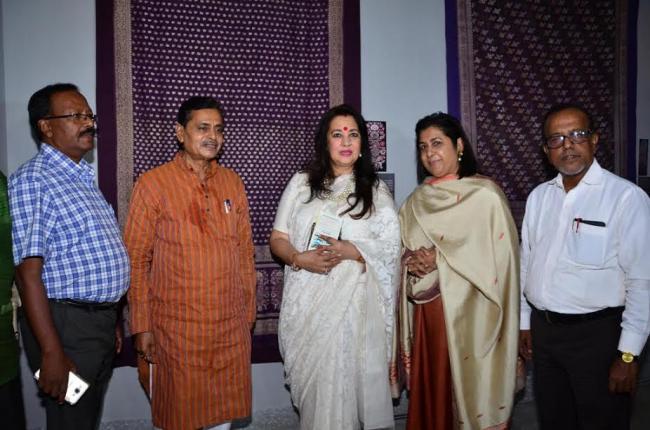 The first floor showcases 54 original pieces of Baluchari that have been sourced from Textile and Art of the people of India (TAPI), WSRC, various museums and private collections. The oldest is 150 years old.

The second floor displays modern designs woven in both West Bengal and Varanasi (Uttar Pradesh) to allow people to compare the two. The revival collection contains works by some of the leading designers of India. 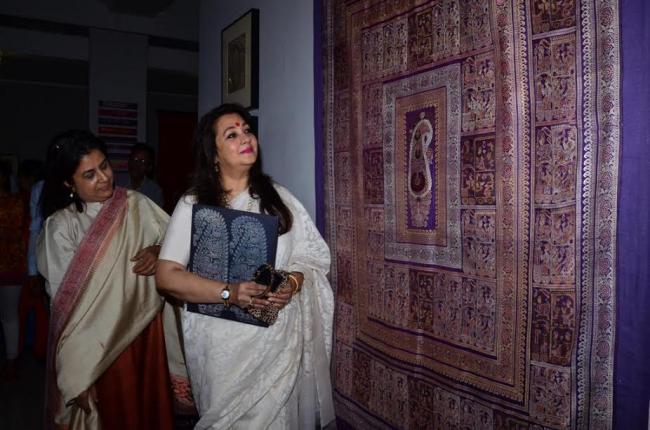 Baluchari, a quintessential textile of Bengal, found a home in Bisnhupur (in Bankura district of West Bengal), after its place of origin, Baluchar succumbed to vagaries of nature.

Even in Bishnupur, over time, the design, the looms, the technique, even the thread used underwent so much change that the originality of the textile was virtually lost.

Thanks to Weavers Studio Resource Centre (WSRC), the Baluchari textile is set to make a grand comeback.

In collaboration with Tantuja, a West Bengal government enterprise, WSRC has unveiled a series of initiatives under the head, Baluchari: Bengal and Beyond.

The state's Ministry of Micro, Small and Medium Enterprises (MSME) has also lent support to the project. 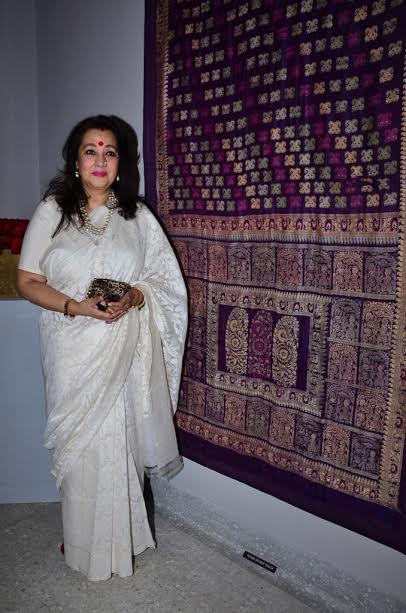 Swapan Debnath, Minister of State, who heads the Micro and Small Scale Enterprises and Textiles Department, was also present at the inauguration.

Darshan Mekani, Director, WSRC, introduced the idea behind the exhibition at the inauguration.

An exhibition and sale of products from Bankura (upto Nov 20) has been arranged at the lawns of the Birla Academy.

On the inaugural day, guests were also treated to sumptuous high tea where Murshidabad's famous and exclusive Sheherwali cuisine was served.