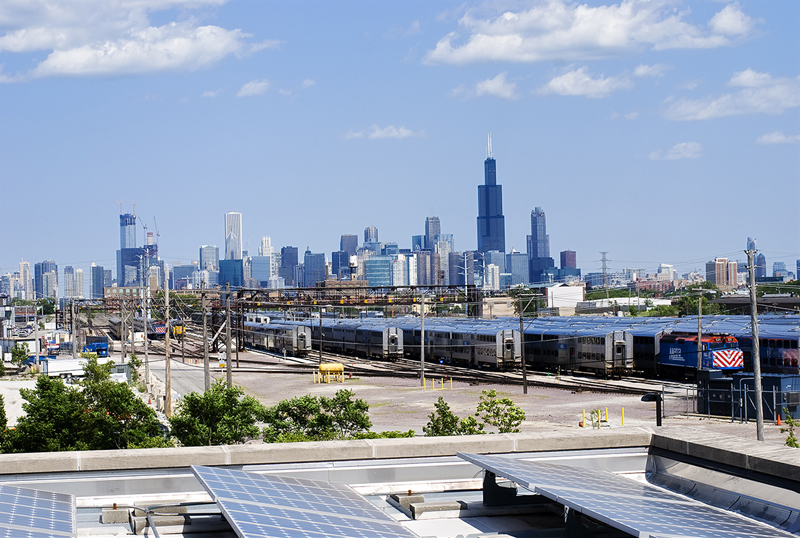 As temperatures rise and global warming is a ‘hot’ topic, literally, cities need to implement adaptive strategies that are responsive to local circumstances to mitigate the climate crisis, writes Steve Fox

Although cities occupy just two percent of the world’s landmass, they consume more than two-thirds of the world’s energy and are responsible for more than 70 percent of global carbon dioxide emissions, according to the C40 Cities Climate Leadership Group, a New York-headquartered coalition of 97 global megacities (including five Indian cities), that supports sustainable action on climate change.

As temperatures rise due to climate change, dense metropolitan areas are likely to be affected in a more pronounced manner than other areas. Additionally, with many of the world’s largest cities located on coastlines, urban areas face huge risks from rising sea levels and devastating coastal storms, which are both effects of climate change. “Cities are not only the main cause of climate change but also the most affected,” says Rohit Vijay Tak, a Fulbright-Nehru Master’s Fellow in urban design at the University of California, Berkeley and manager in the Sustainable Cities: Urban Transport and Road Safety program at the World Resources Institute India. 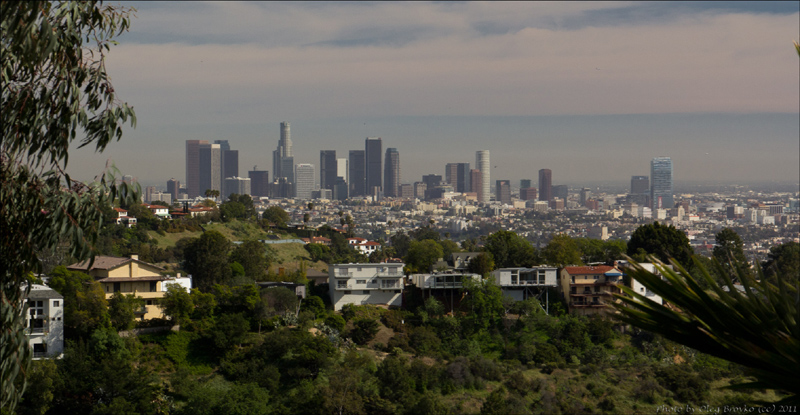 “While newly planned cities can be developed considering climate change, it’s the inhabited cities where the challenges are more complex,” says Tak. “More than half of the world’s population lives in such urban areas, which are responsible for about 75 percent of global carbon dioxide emissions. To mitigate this challenge, cities need to limit their greenhouse gas emissions by reducing the demand for energy, developing greener energy alternatives and supporting more sustainable lifestyles.”

“In India, the government has mandated that the construction sector use a minimum of 30 percent renewable energy,” she says. “This has been a great strategy, as it can reduce 30 percent of greenhouse gas emissions from this sector.” 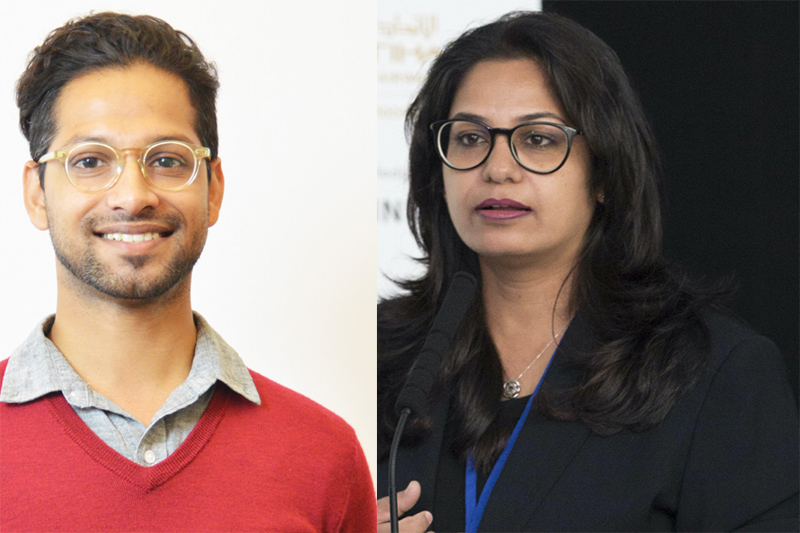 There are many adaptive strategies cities can take to combat climate change, says Sharma. “Cities can use renewable energy, retrofit buildings, use compressed natural gas and biofuels, increase the use of public transport, reduce emissions from the waste sector, establish online services for citizens throughout the city, plan urban forestry, oxygen parks and cool roofs, cap emissions from industries, and focus on minimizing emissions from supply chains, among other things,” she explains.

There’s no time to waste—70 percent of the cities in the C40 network report that they are already feeling the effects of climate change. Many experts believe that emissions must fall dramatically to limit global warming to well below 2 degrees Celsius, a goal set forth in the 2016 Paris Agreement, which included commitments by more than 190 nations to combat climate change and adapt to its impacts.

Although climate change is a worldwide phenomenon, Tak and other experts agree that opportunities to address global warming may be greatest at the level of city government. Local governments often have closer relationships with their businesses, residents and institutions, allowing new policies to be implemented more rapidly and decisively.

“A bottom-up approach needs to be followed,” says Tak. “Since greenhouse emissions are concentrated in certain cities, treating them as hotspots and implementing mitigation policies can have a large effect in demonstrating, monitoring and evaluating change that can help guide governments at regional and national levels in effectively scaling up their efforts.” 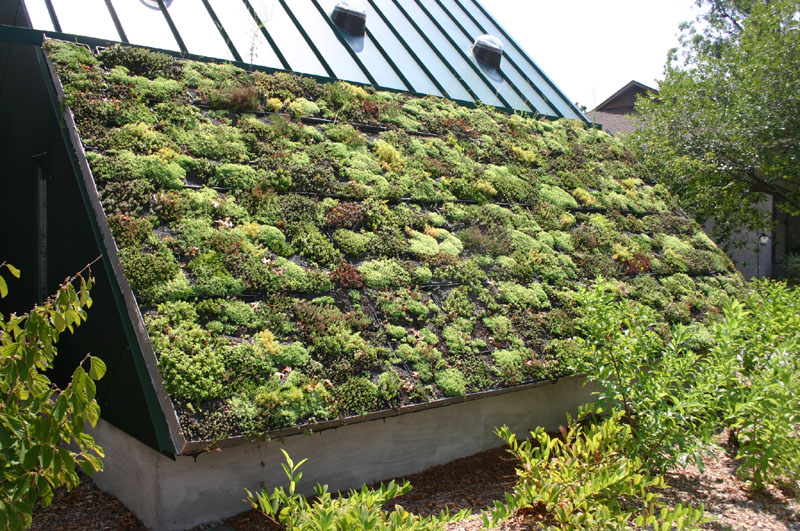 Tak and Sharma agree that recent extreme weather events have accelerated recognition of climate change and the need to adopt new approaches to managing emissions.

“As opposed to immediate dangers, climate change is often a large-scale and slow process,” says Tak. “However, the  frequency of extreme weather events like flooding, landslides and extreme heat and their disastrous effects have increased awareness and pushed scientists and governments from the developed as well as the developing world to declare a climate emergency and increase awareness about climate change.”

While the challenges of global warming may seem daunting, Tak notes that both the source of the problem and its solution reside in the same place, offering reason for optimism. “Climate change is mostly a result of human-caused greenhouse gas emissions,” he says, “and thus could be mitigated by influencing human behaviour.”