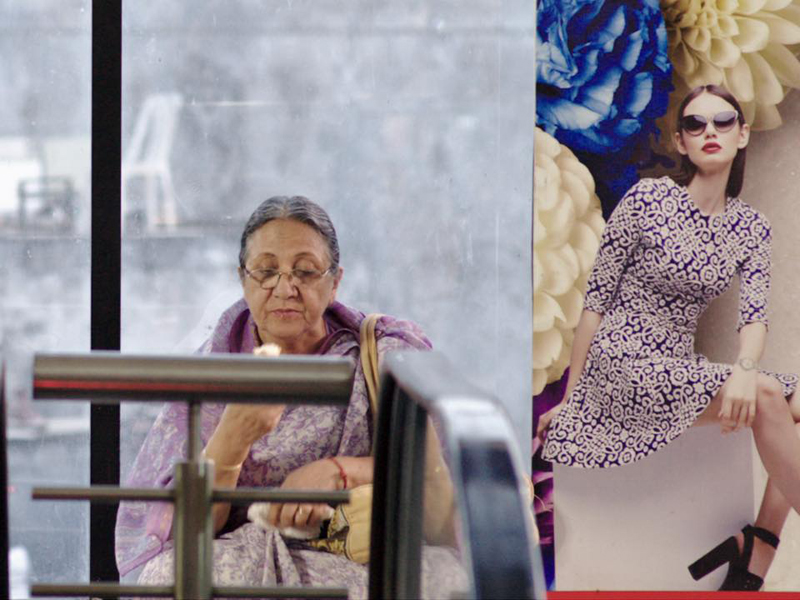 A room of her own

In societies set with patriarchal values, middle-aged women trying to chart a life of their own are looked at with suspicion. But some break the norm anyway, as protagonists in two films, one from Georgia and the other from India, show, writes Ranjita Biswas

A middle-aged woman, wife and mother, comfortably settled in a so-called happy family. In this scenario, is the very idea that she wants to live on her own is something of an oxymoron, as in My Happy Family?

Or, take the case of a recent widow who refuses to stick to an image set by society and wants to indulge in her simple fancies thus prove unsettling for the immediate family  and society at large, as in Aise Hee?

The two films are from widely divergent locales but the underlying theme has something common- that women who choose to walk a different path even if at a mature age are not looked upon kindly by society dominated by patriarchal values, even if in the 21st century.

In My Happy Family from Georgia, Manana is a 50-year-old scientist, mother of two grown up children, living with a husband apparently doting on her, and her own parents. The family is jolted out of their comfort zone when Manana announces that she wants to live on her own and has rented a flat in a rather poor neighbourhood.  But  why?  Her  own parents accuse her of irresponsibility, her elder brother begs her not to. What a scandal! What will people say? the parents moan at their daughter’s mad decision.

The film opens with a birthday party at the house. Manana had told her husband specifically that she did not want to celebrate it. But back from the office she finds he had already invited his friends and  the house was raucous with food and drinks. She cannot bring herself to join in the fun which people find difficult to understand.

Directed by Nana Ekvtimishvili, the film was screened in the World Cinema Dramatic Competition section of the 2017 Sundance Film Festival (now available on Netflix). The film had its world premiere in the Forum section at the 67th Berlin International Film Festival.

Going against the conventions, stepping out of her organized life bring many challenges to Manana but she still does not want to go back to her old home, though she visits it from time to time, in crisis situations too, and has a good relation with her  children who seem to  empathize  better with her ‘mad’ decision. 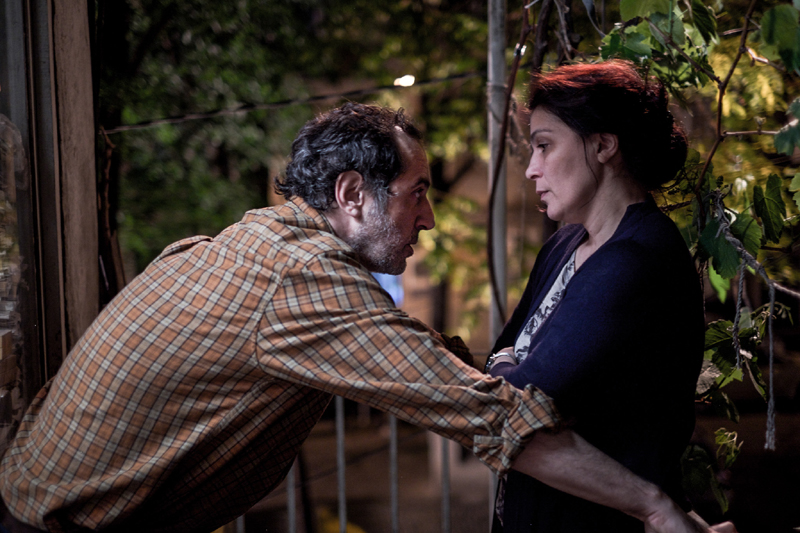 When Manana sits on her little balcony, watches a plant  grow in a pot she had brought, she finds  a kind of serenity which she  could not find in her persona as a homemaker. Later, when she finds out that her husband had been cheating on her  by then she was living on her own, it affects her  no doubt not so much as an aggrieved wife. By now she is content to be on a journey of her own,  in quest of an individual inside her. She is at peace with herself- and the world, as she sits in her little balcony.

Back in India, in Allahabad,  a recent widow Mrs Sharma (Mohini Sharma) also sits by herself on the balcony of a newly bought  flat with her own money, moving out of her son’s (and past husband’s house) in Aise Hee (Just Like That), Kislay’s debut film. It was screened at the 24th Busan International Film Festival where it received a special mention.

Mrs Sharma’s quest for independence, like a butterfly emerging from a chrysalis, starts at over 70 years of age, giving wings to a desire she must have had subconsciously nurtured for long.

In the process, she rustles quite a few feathers in family and immediate society. Why does she avoid the meditation and exercise sessions in the local park she once dutifully  joined along with her departed husband? Why does she want to learn embroidery from ‘masterji’, the neighbourhood tailor, whose Muslim identity later creates problems? Why does she want to buy red roses for her room? Why does she have to open her own bank account when she lives with her son and family? Questions, questions. Well, ‘just like that’. 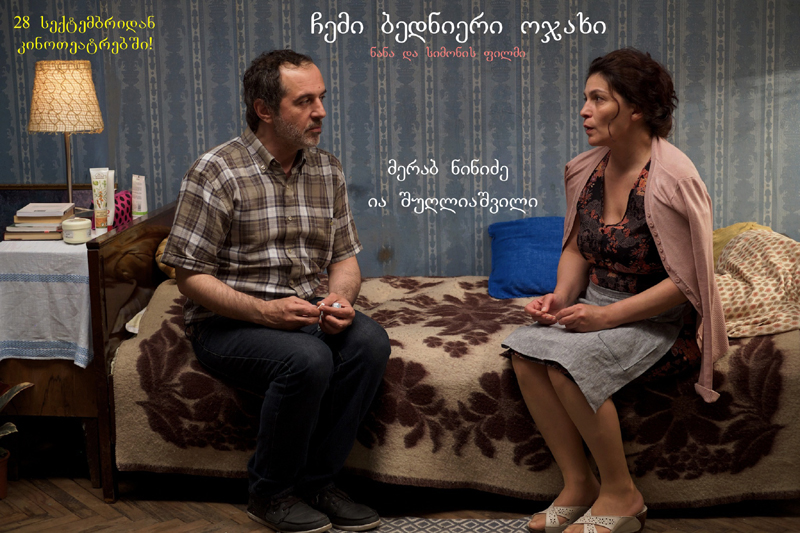 The matriarch, always referred to as Mrs Sharma as if her first name disappeared somewhere in the long years of domesticity,  constantly has to face enquiring eyes, including  from women of her own age, for acts even as innocuous as  having an ice-cream in a mall, or visiting a beauty parlour with encouragement of a new friend, a young girl, who works in a salon. It is as if life ‘should’ stop for women at a certain age and fit in a role that society sketches for her.

This looking for a space of her own as reflected in literature has quite a few instances in modern times (maybe even earlier only it was more subdued). But the search for it continues, even as the world changes outside , for those at home ‘comfortably off’.

One remembers Nora in Ibsen’s play Doll’s House written way back in 1879.  Nora Helmer lives like a doll,  an insipid woman with little show of personality of her own as she tends to her three children and husband, a selfish man. Only later on she realizes that her persona, her own desires, were all submerged  in her role as a wife and mother.  She rebels at last and walks out-  to be on her own, though with many potential , including  earning her own livelihood.

“Oh, sometimes I was so tired, so tired. But it was tremendous fun all the same, sitting there working and earning money like that. Almost like being a man,” she exults.

Ibsen’s portrayal  of Nora, and her rebellion in a  society deeply enmeshed in conservative values dictating a woman’s role in society, has been endlessly discussed and dissected  by feminists, social historians, et al.

But the core problem still remains embedded. And when it involves protagonists who are ‘past’ their prime, it’s doubly problematic. Both the directors – Ekvtimishvili in the Georgian film and Kislay in the Indian one, tackle the issue of ageing women  in society with subtle touches. Their protagonists do not  shout from house tops to make their views known but get their own way nonetheless.

Little touches like Mrs Sharma opting for a flower- printed saree instead of the dull whites and beige that elderly and widows are usually relegated to in middle class families, Manana  bringing out her old violin to be repaired, making friends with  shopkeepers in the poor neighbourhood  she was not used to, reflect on the women’s search for freedom.

Manana and Mrs Sharma could well say, ‘What’s age got to do with it?’