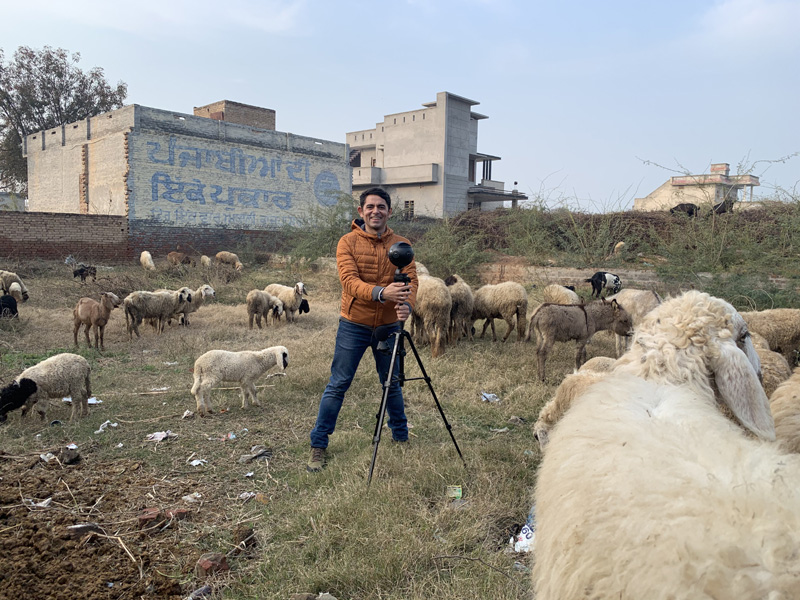 Looking at Indian masculinity through lenses

Harjant Gill, a Fulbright-Nehru Academic, aims to deconstruct the concept of masculinity in India through his films, writes Paromita Pain who teaches at Global Media Studies, University of Nevada

I first saw the film Mardistan (Macholand): Reflections on Indian Manhood as a graduate student at The University of Texas at Austin. Delving into constructions of masculinity as envisaged by men, both young and aged, what struck me was the sheer simplicity with which filmmaker and anthropologist Harjant Gill examined how ideas of manliness were imagined and viewed in the small towns of India.

In the film, ordinary people shared deeply personal and searingly honest stories of what it meant to be a man in India, in the process showing up as deeply flawed but extremely human and endearing.

“I have known these people for over 10 years,” reveals Gill. “When you know someone for that long, you care about how they are represented on the screen even if you don’t share their perspectives.” 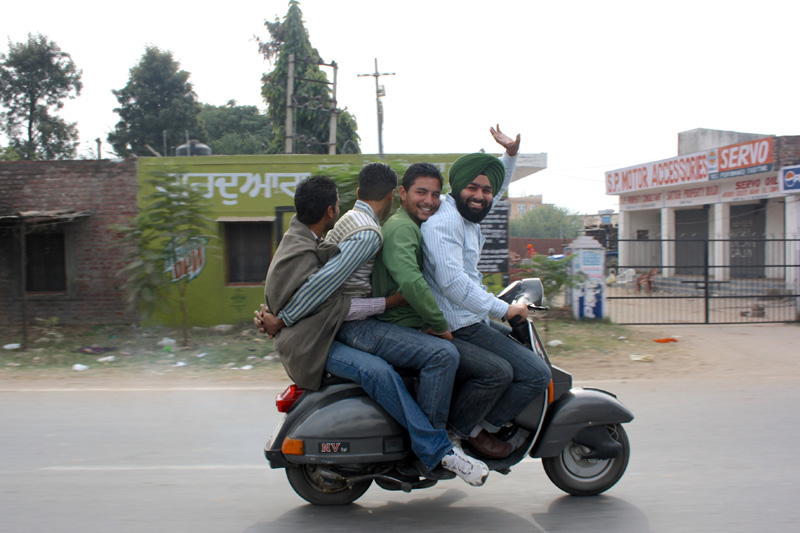 This deep sense of empathy is a leitmotif in all of Gill’s films, be it Roots of Love (2011), Mardistan (2014) or Sent Away Boys (2016). An associate professor of visual anthropology at Towson University in Maryland, Gill’s research examines the intersections of masculinity, popular culture and transnational migration in North India.

He recently received the Fulbright-Nehru Academic and Professional Excellence Award and is affiliated with Jamia Millia Islamia University for his latest project, “Tales from Macholand.”

Filmed in New Delhi, this project is designed to be an eight-part immersive virtual reality (VR) web series that will allow audiences to step into the shoes of eight Indian men belonging to different backgrounds, and explore some of the freedoms, privileges, responsibilities and burdens of being men in India today.

This is a topic Gill is uniquely familiar with. His family moved from Chandigarh to California when he was 14 years old. Gill went on to study visual anthropology at San Francisco State University before pursuing his Ph.D. in anthropology at American University in Washington, D.C., where he now resides.

“I came out to my parents when I was 16,” says Gill. “They are very accepting now, but it took a long time for them to come to terms with my sexual identity.”

According to Gill, he was among the first openly gay students in his high school. “I confronted a lot of homophobia and harassment, which attuned me to men’s lives and what constitutes normative masculinity,” he says. With the help of a few encouraging teachers and classmates, Gill started the first gay-straight alliance in his high school, which worked to create a supportive environment for other lesbian, gay, bisexual, transgender and queer (LGBTQ) students. 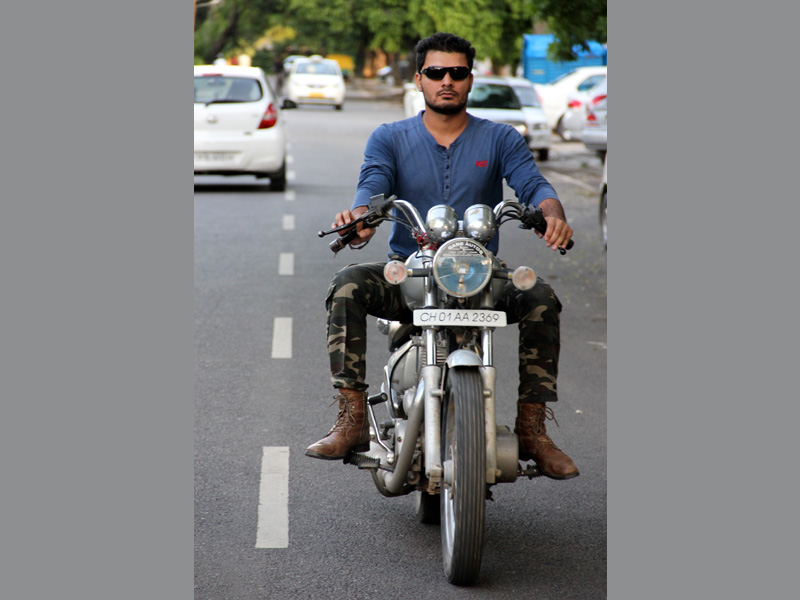 For Gill, films are a way to shine a spotlight on issues that are deeply uncomfortable but must be brought out into the public domain if we are to move toward becoming a more equitable society.

Gill’s films have been screened at film festivals, academic conferences and on television networks worldwide, including BBC, Doordarshan and PBS. “I deliberately screened Mardistan through Doordarshan because I wanted audiences across India to see it and start conversations about how gender informs experiences of men, women and anyone who does not fit the gender binary,” he says.

Gill is a documentary filmmaker, but his immersive training as an anthropologist means a deeply ethnographic approach to storytelling. “As anthropologists, we are trained to listen to the silences,” he says.

Gill is also working on a book based on his research, titled Coming of Age in Macholand. He expresses an incredible sense of gratitude that as an academic, he can go to India on a sabbatical and spend a year researching and filming.

With his project, Gill hopes to reach out to younger audiences in India who consume media largely via their mobile phones, through social media platforms like YouTube. Working with three organizations in Delhi, TARSHI (Talking About Reproductive and Sexual Health Issues), MAVA (Men Against Violence and Abuse) and the YP Foundation, he is creating a series of short narratives around masculinity that can also be viewed in 360 degrees using virtual reality, as part of a curriculum around topics of gender and masculinity.

“We want to find ways to engage young Indians in conversations around masculinity and sexuality,” he explains. “VR 360 is exciting, easily adaptable to mobile devices and promotes a kind of engagement and empathy that audiences might not experience by watching a documentary film.”

Through Tales From Macholand, Gill aims to unpack the popular archetypes of men in Indian media as either protective, violent or controlling of Indian women. “I am trying to widen this narrow framework of what it means to be a man,” he says. “It is important to enable men to reject these stereotypical definitions, and to show them that patriarchal supremacy does not necessarily benefit men.”

All of Gill’s documentaries, including Mardistan are available for streaming for free via his website, www.harjantgill.com