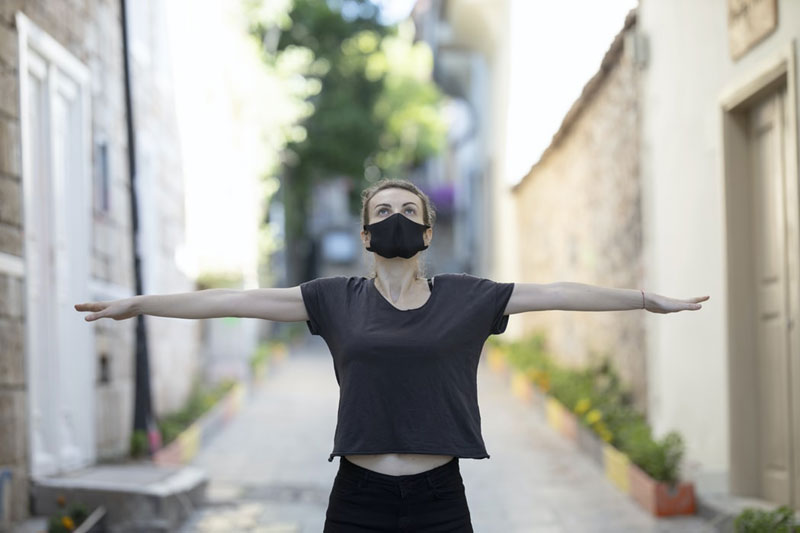 Musings in the time of Corona: Positive vibes amidst the clutter

“It takes but one positive thought when given a chance to survive and thrive to overpower an entire army of negative thoughts” Robert H. Schuller

News is essential for a democracy to function properly. Plurality is the essence of a thriving democracy. Traditional forms of media over the years have played the role of gatekeeper selecting some content deemed to be most appropriate and excluding others.

However, winds of change started blowing with the coming of the internet. The worldwide proliferation of social media opened the floodgates. The lines were increasingly blurred between professional journalists and amateurs writing on issues. Anyone can write on a topic, publish pictures and upload videos over various social media platforms. Social media gave a unique platform to express and debate.

The threat of credibility of such content, however, loomed largely. Increasingly, incidents revealed that the power to the user to generate content has the danger of fake content to thrive as well.

Social distancing is the new normal. Governments across the globe are pleading with their citizen to maintain social distancing. This can help in reducing the rate of infection to some extent by stopping the chain of transmission.

However, social media provides the virtual space for human beings to converse with one another, to share their thoughts and to remain connected with a virtual network of friends and acquaintances. Breaking news unfolds over the digital platform and is quickly shared with peers.

Since the outbreak of COVID-19, online news has gained much importance as in many cities people are staying away from reading the printed newspaper fearing transmission of the virus. Researchers have allayed the fears regarding newspapers and the government also tried to convince people not to believe in rumours. This hasn’t helped much as residents across the country have stayed away from letting vendors deliver newspapers. 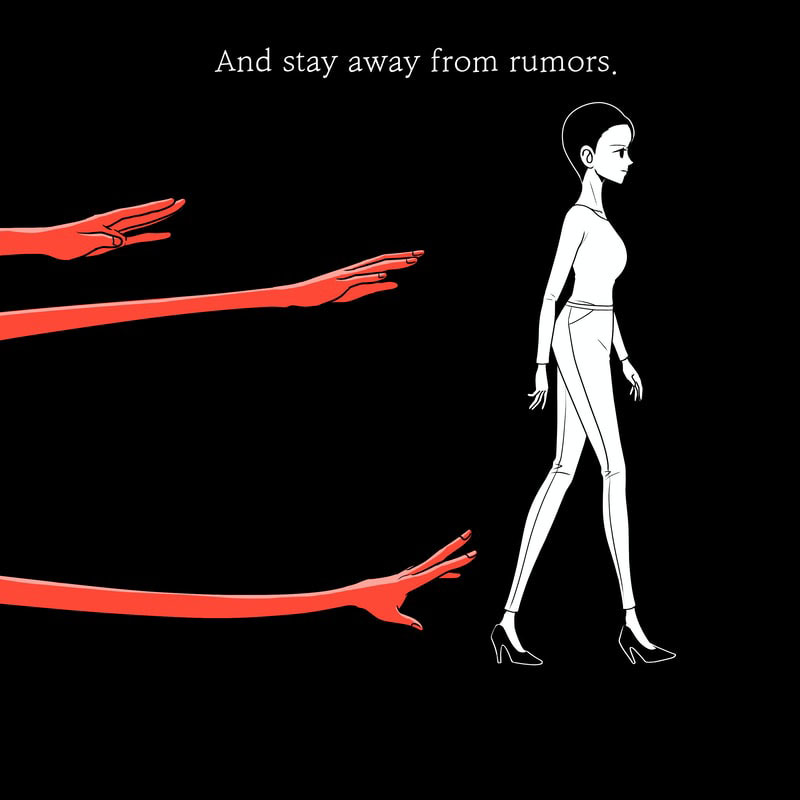 Rumours and fake news multiplied as the pandemic gained momentum. In recent years fake news has led to several social tensions in the country. In the time of corona, fake news and rumours have led to further social trouble.

Suddenly a fast-paced technology-driven lifestyle has come to a standstill. Livelihoods are at stake and people fear for their jobs and enterprises. The daily wage earners and migrant labourers have been badly hit. People who are in the unorganized sector are looking at the future with uncertainty. White-collar professionals are apprehensive of layoffs. The spread of fake news and rumours are making things worse. Starting from magic remedies like garlic, curry leaves, cow urine, and sudden announcements of lockdown measures attributed to WHO and Indian government, child kidnapping rumours leading to mob lynching in Palghar to numerous instances of communal spin; public discourse has hit a new low.

A close look at the posts getting viral reveals a different story. People have already started taking sides and believe as real news which conforms to their viewpoint. The truth shown to them might not change the scenario much as they are not keen on believing such facts. News and views which predict grim consequences in the future are shared which is reflective of the turmoil happening deep inside the human mind.

An article in Vox while reflecting on how coronavirus took over social media observed that Brandwatch, a social media analytics company has found sentiments revolving around coronavirus to be negative. There are disgust and fear. Another article published in the BBC portal while pondering on whether social media is spreading the virus opine that there is a threat to the reputation of social media giants as they are perceived as purveyors of panic and channels of misinformation.

People are struggling to find a response to the situation they are in and mostly using social media to pass on the fear and anxiety. All is not negative though!

Numerous social media posts are emerging which talk about how celebrities are utilizing their time during lockdown to do gardening, cooking, exercising, reading books, painting and listening to music. They seem to transmit the message of positive usage of one’s time at home. This has been criticized by certain sections who feel that such posts are not representative of the real image of the country where people are finding it difficult to get one meal a day.

While this can be debated but such strong positioning also tells about the collective negativity which has been the dominant feature on social media after the coronavirus outbreak. There have been posts shared by Facebook users about the books which they are now finding time to read thanks to plenty of time, new poems they are writing, new recipes being tried out, new paintings they are doing, new online courses they are completing and some have gone on Facebook live to give useful daily tips, lecture on an important subject or to have a book reading session. 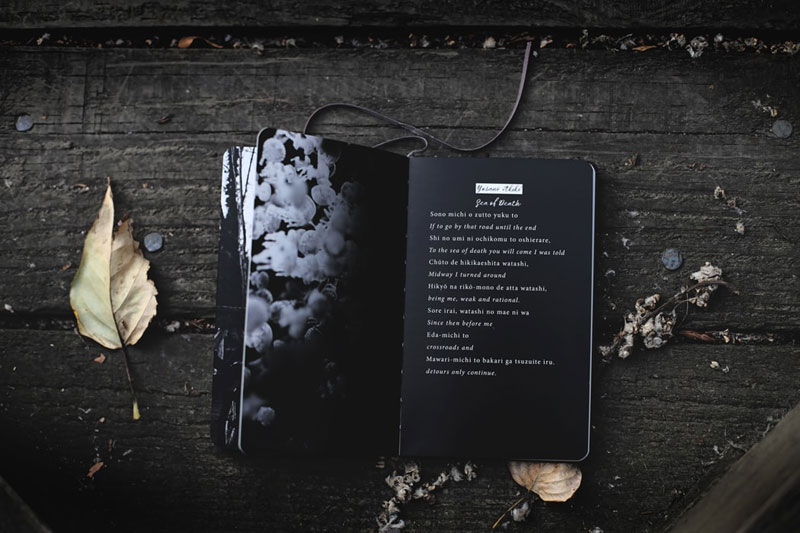 While critics have commented on such exercises they are indeed positive utilization of time and resources. Those who have chosen to act on the real problems of the downtrodden have actively helped in fundraising for NGOs and other organizations who are working on the ground ensuring food and shelter.

Love is difficult in the time of corona. Hate is finding more takers. The coming days post corona will be challenging both economically and socially. The economic scenario might start to improve slowly over the years if robust measures are in place but the social discord can change the way we look at life forever.

Human beings are social animals and will come out of social distancing soon after they can resist the onslaught of the pandemic successfully. The question remains whether the social fault lines which are now deep will heal again. Let’s hope that this too shallpass.

(Dr Soumya Dutta is Assistant Professor, Department of Journalism & Mass Communication, Loreto College, Kolkata. He can be reached on soumyadutta.dutta@gmail.com)