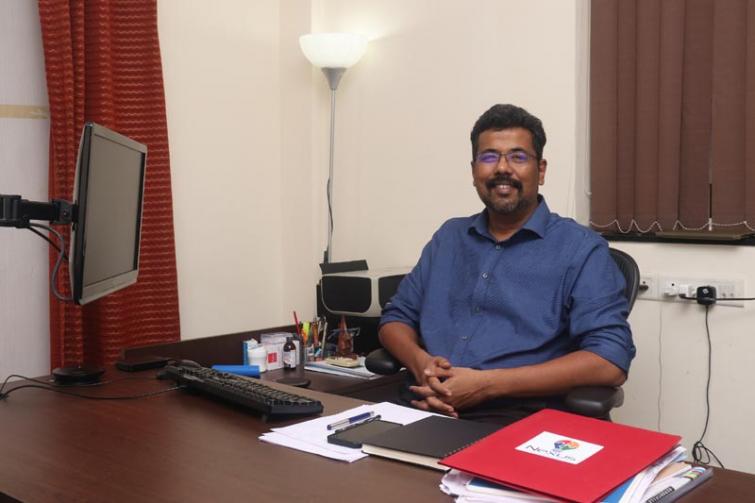 Smart roads: How RoadBounce can fix roads and save lives

Smartphones can do more than just help you upload selfies, connect with friends and find locations—they can help fix roads and save lives.

This is the aim of RoadBounce, a new technology created by Pune-based Definitics Software Solutions. “When you’re in your car on the road, you expect to have a smooth, safe, pothole-free ride. But this expectation is not met in many places in the world,” says founder Ranjeet Deshmukh. “On the other hand, road authorities always struggle to collect the data they need to find and fix dangerous road conditions.”

“We developed RoadBounce to bridge this gap,” he says. 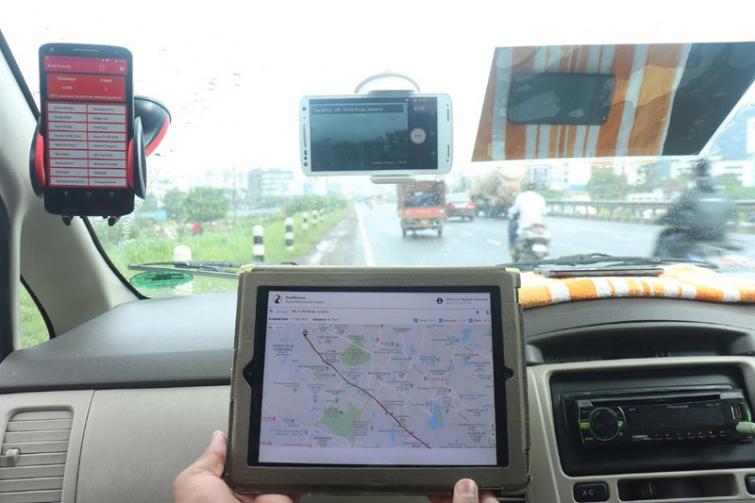 Once installed, RoadBounce monitors how phones vibrate while resting inside a moving vehicle, using Global Positioning System (GPS) technology to record the precise locations where major vibrations—caused by potholes and damaged roads—occur. Then, RoadBounce analyzes data from multiple users, pinpointing the most dangerous areas and sharing that information with its customers. Its customers currently include municipal corporations, authorities in smart cities, national highway and road departments in India, and road contractors from Texas and elsewhere in the world. As a result, authorities know exactly where to send their repair crews, helping them maintain roads more effectively, efficiently and affordably. Fixing the geo-tagged potholes or rough patches can save governments and road contractors up to 50 percent on maintenance costs, claims the company. And, better roads help improve the safety of drivers and pedestrians alike, and reduce car damage and insurance claims related to accidents.

An experienced software developer and start-up executive, Deshmukh was first inspired to create RoadBounce as a way to help people. “India’s road network is the second largest in the world. But there are frequent concerns about road quality, especially during the monsoon season,” he says. “Given that many people die in India in accidents every year, and that riding quality directly impacts the safety of ambulances, school buses, hazmat vehicles and more, I thought that if we could innovate in this space, it could have an impact on many lives.”

Deshmukh also saw a significant business opportunity. “It’s a great data play, because data about road conditions can enrich other businesses,” he says. “Industries such as logistics, transport, insurance, tire and auto can all immensely benefit if the data from RoadBounce is available to them at a large scale.”

Starting in 2016, Deshmukh and his team spent nine months researching, developing and calibrating software, testing with local road authorities, and filing for patents. The hard work paid off; RoadBounce soon had its first paying customer, and was well on its way to increasing road safety across India. 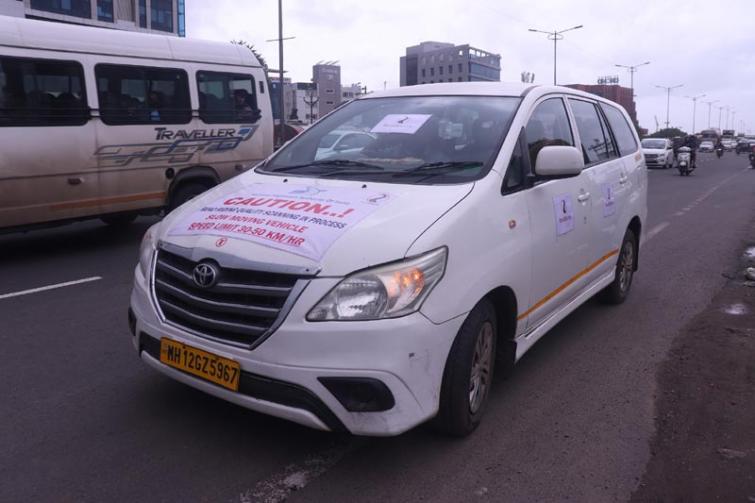 Like many tech-minded entrepreneurs, though, Deshmukh faced the challenge of not just creating a great invention, but also building a sustainable business around it. This is why he applied to be a part of the Nexus Incubator start-up hub at the American Center New Delhi. “Nexus incubated us for a good amount of time, helped us better understand our business—and not just our technology—and gave us an understanding of how we can commercialize RoadBounce,” says Deshmukh. He adds that the training program helped push his team to get “out of the research lab and onto the street,” giving them valuable tools to jumpstart the sale of their product.

RoadBounce also gained business strength from the Global Entrepreneurship Summit (GES) 2019, hosted by the governments of the United States and the Netherlands. “GES 2019 was an excellent opportunity to present and pitch our start-up on a global stage,” says Deshmukh. “It was a gathering of very smart individuals, government representatives and decision makers who are helping to advance ties between countries through innovation.” Among other positive results, he says that he was approached by a leading U.S. automaker about a potential partnership, opening the door for “a whole new dimension for this business.”

In the future, Deshmukh hopes to create more partnerships in the United States and beyond, expand his company’s offerings and, eventually, see RoadBounce in every vehicle on the road.