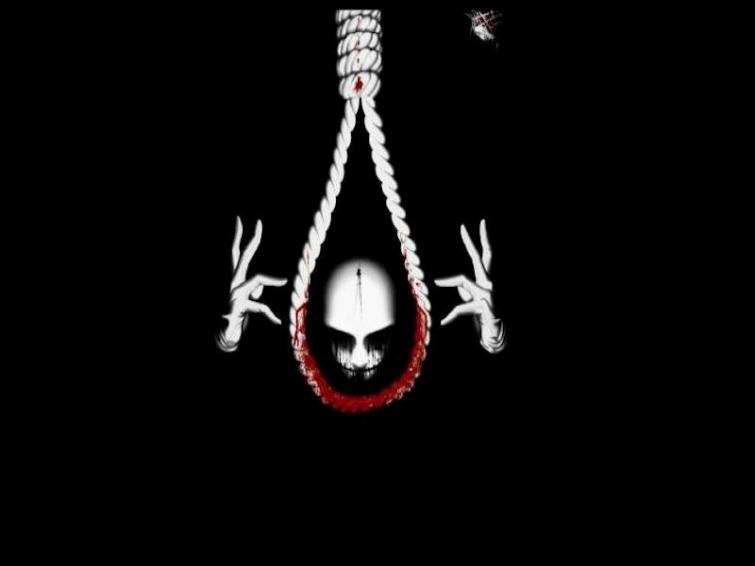 It is learned that the Manila ropes are being prepared recently purportedly for the execution of the four convicts of the heinous “Nirbhaya" gang-rape case, who are on death row.

Sources close to the Prison Department said here  today that such  ropes for the hangmen are not prepared normally unless there is concrete  demand.

Buxar Jail Superintendent  Vijay Arora said here today that after receiving the warrant for the execution of capital punishment, the hanging ropes are prepared and dispatched after completion of exhaustive paperwork and other formalities.

Buxar Central Jail  of Bihar is the only jail  of the  country where hanging ropes are prepared by the prisoners facing a jail term for execution of the capital punishment.

Meanwhile, official sources said that the ropes are being prepared following indications by the senior jail administration.

It is to be noted that the demand for Manila ropes have not been placed by any prison so far and  speculations are rife that the new ropes have been ordered for the hanging of Nirbhaya gang-rape convicts on death row.

The order for preparing the Manila ropes is issued at least 21 days prior to the execution of the death penalty.

Buxar Central Jail has been preparing hanging ropes since British rule and a power loom is installed inside the jail premises for the purpose.

The experts and a group of six prisoners are preparing the rope with twist and torque technique using cotton threads, fevicol, brass bush, parachute rope and some other articles.

A single hanging rope is prepared with 7200 fine threads all merged by hand and rolled in together with a bronze bush and treated with certain chemicals and wax.

These ropes are highly flexible and can bear the weight of over 150 kg and are16 ft long and weigh nearly 3 kg and 960 gms. The cost of the Manila ropes made here have been fixed at Rs 180 by the government of India.

Before starting with the making of the hanging ropes, the prisoners follow some religious and spiritual practices. The prisoners engaged in the work observe fast to ensure their mental and physical purity before beginning the work and pray for the heavenly abode for the prisoner to be executed with the rope.

The prisoner throw a stone on the direction where they are supposed to knit the hanging rope with the belief that they may never have to get the news of a death sentence.

The Britishers had initiated this tradition in Buxar jail in the year 1884 and a factory was installed inside the jail to knit the hanging rope for which the cotton used to be imported from Manila, the capital of Philippines.

The Britishers, for the first time, had hanged an Indian with the rope made here.

Except Buxar Central jail, manufacturing of Manila quality rope is banned under the factory law by the Union Industry Ministry.

Sources close to the jail said that in view of the hefty cost on import of Manila cotton, the cotton used for the purpose are being cultivated in Punjab since 1984 and is popular as G-43 cotton.

The jail sources said that the directive for knitting Manila rope in Buxar Central jail was sent three days ago.

Buxar Central jail is popular for its expertise in preparing hanging ropes and some of the prisoners who prepared the hanging ropes were still serving jail sentence here.

This jail had supplied Manila Ropes to Bhagalpur Central Jail for hanging convicts facing death sentence in 1992 and in 1995.