Air pollution due to burning the stubble after harvest in winter in North India is big issue, socially and politically. As Delhiites brace up for another winter of smog and suffocating pollution from stubble burning,  here is the story of Kriya Labs, a New Delhi-based start-up, that transforms agricultural waste into a valuable resource to make paper and biodegradable products. SPAN writer Michael Gallant reports

When paddy farmers in India harvest their crops, they gather the rice that will feed people everywhere in the country. But, the harvest also leaves behind millions of tons of crop stubble, seemingly useless plant material that fuels countless disposal fires. The result? Suffocating air pollution, and a major environmental problem that needs to be solved.

Pracheer Dutta was a student at the Indian Institute of Technology (IIT) Delhi when he became aware of the issue. While researching for an experiment in Delhi’s Chandni Chowk market, he and his fellow students found it difficult to breathe due to the smog blanketing the area.

“Our throats were choking and our eyes were burning. We wondered what was causing so much pollution,” says Pracheer, who prefers to be addressed by his first name. “We researched and found that, apart from vehicular pollution, a major source is the burning of agro-waste in the neighboring states.” He calculated that about 20 million tons of rice straw were being burned every year in Haryana and Punjab alone, filling the air with smoke and harmful particles. 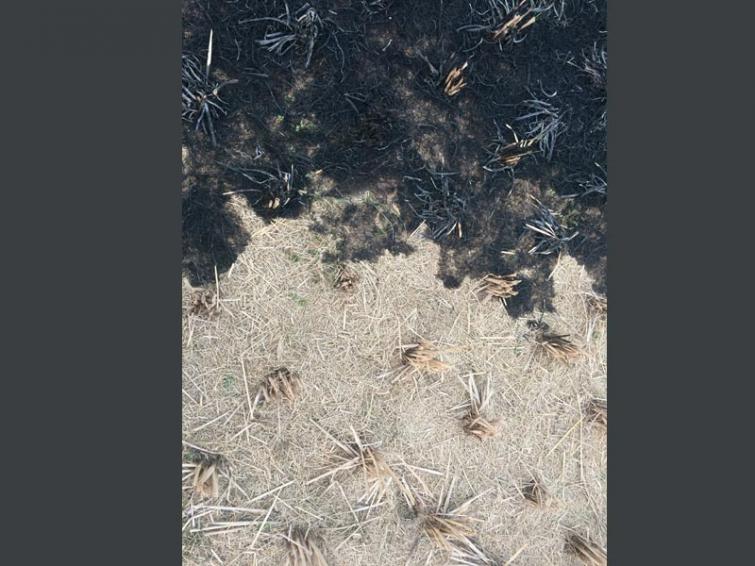 Luckily, Pracheer and his team saw not just a brewing environmental issue, but also an opportunity to help, through innovation. “If we are able to convert this rice straw into a product that fetches enough market value,” he says, “We can use that to incentivize the farmers to not burn it.”

The result of that epiphany was Kriya Labs, a New Delhi-based start-up dedicated to turning this idea into reality.

“We use the rice straw to make cellulosic pulp,” says Pracheer, who serves as the company’s chief operating officer. “That pulp can, then, be used to make products like paper and disposable tableware.”

Kriya Labs is currently focusing its efforts on selling this pulp to manufacturers of ecofriendly plates. Eating utensils made from the pulp are 100 percent biodegradable, says Pracheer. The use of these utensils also reduces the waste created by single-use plastic tableware.

Kriya Labs’ efforts have gained significant visibility and media coverage, as well as nationwide interest in its services. As the business continues to gain momentum, Pracheer has ambitious plans for the future. He expects the company to create its first commercial manufacturing plant within months, with more plants to follow. “We will branch out into other markets like packaging and textiles,” he says.

The company’s business model also includes empowering local, rural entrepreneurs to set up their own manufacturing units. So far, Pracheer describes, the company has received over 70 requests to set up manufacturing plants from all over India. 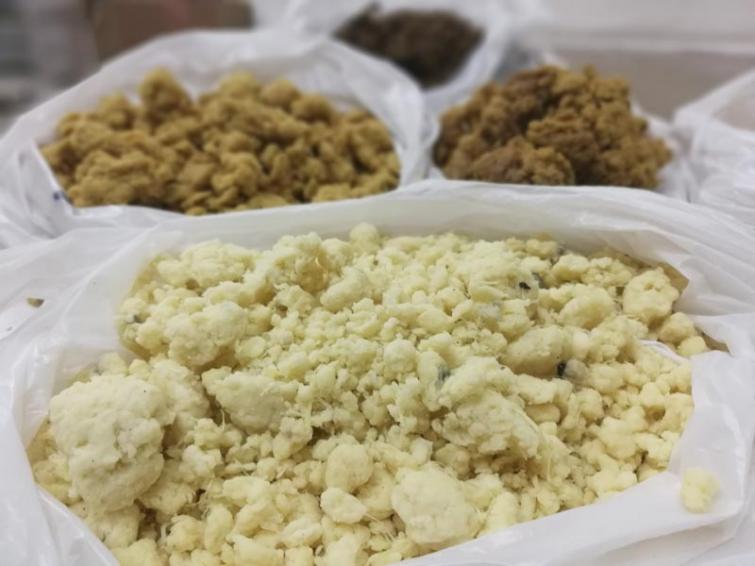 Ankur Kumar, another co-founder of Kriya Labs, describes the technology as having global potential. “Agro-waste burning is a major issue when it comes to pollution,” he says. “We are trying to solve this by creating a model where the farmers responsible for burning become stakeholders in adding value to rice straw and, hence, are incentivized to not burn it.”

Kriya Labs’ success is attributable not just to its team’s creativity and technical expertise, but also to a strong sense of business and responsibility. “We are social entrepreneurs, who believe in creating businesses that have a social impact,” says Pracheer. Its members have also received specialized business mentorship via programs like those of the Nexus Incubator start-up hub, a collaboration between American Center New Delhi and the IC² Institute of The University of Texas at Austin. Pracheer says it helped the company work through difficult decisions, and better articulate its goals and strategies.

“At Nexus, we see many ideas on how to handle agro-waste,” says Erik Azulay, director of the incubator. “What made Kriya Labs different is that it came at this problem from an entrepreneurial perspective, with a specific end product in mind as well as customers who would buy that product. These are exactly the types of innovators we like to see at the Nexus Incubator.”

For aspiring entrepreneurs who want to follow Kriya Labs’ example, of trying to solve environmental problems with technology and innovation, Pracheer advises choosing a vision, taking a risk and pursuing with enthusiasm.