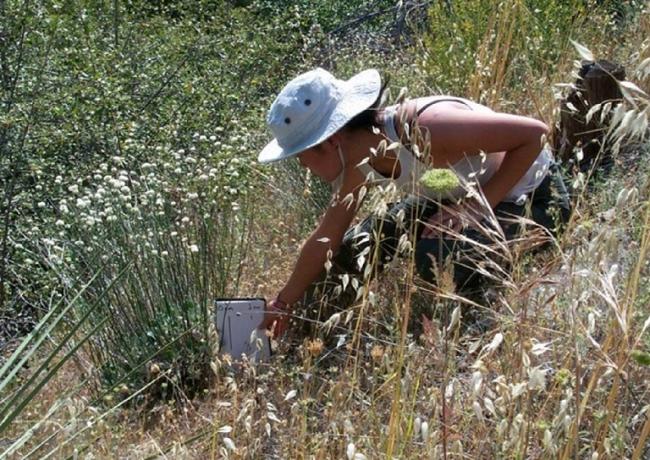 Researchers, academics and scientists around the world are often victimized in a variety of ways – physically, emotionally, sexually, professionally, mentally – by those in power, according to an investigation by Mongabay. Carinya Sharples reports

Far away from the red carpets of Hollywood, an aspiring scientist in Guyana, South America, is being discouraged by her parents from going on a field trip because of worries for her reputation and safety. They’ve heard stories of what can happen to young women on such expeditions.

“Often more than 90 percent of our field staff are male,” logistics assistant Natasha* told Mongabay. “I’ve heard reports of sexual harassment, and when females go along on these trips, particularly if they are young and unmarried, there’s a perception that because she’s with these men, she will be having sex. Valid or not, this is discouraging for women.”

This is #metoo in the world of conservation. There are no shiny pins saying “Time’s Up.” No speeches. No applause. Just ordinary women beating back inappropriate sexual comments, unwanted advances and aggressive behaviour to progress in their chosen career.

In 2017, high-profile reports of sexual harassment at the hands of male scientists and professors rippled across the scientific community and even into the mainstream media, but they’re just the tip of the iceberg.

When Angela* heard the news reports about sexual harassment of scientists in Antarctica it brought back unpleasant memories of her own time at McMurdo, the largest US research center on the icy continent.

“When I saw the headline, there were at least three people I was guessing it would be,” the life sciences doctor told Mongabay. “And Dave [Marchant, the man accused] wasn’t one of the three [I thought of]. That’s how rampant this problem is.” 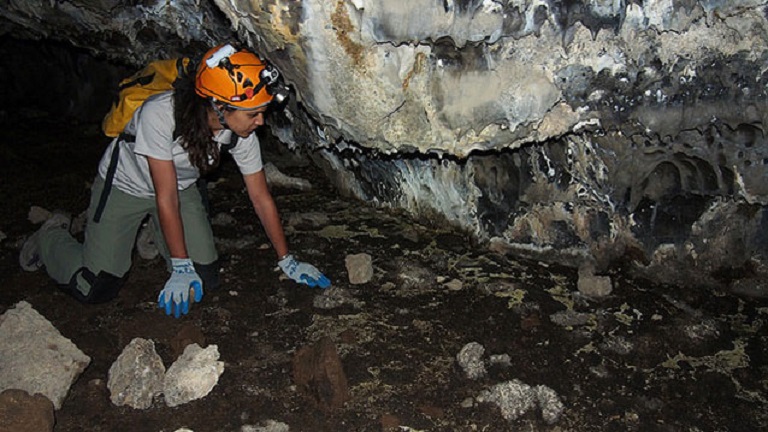 The choice to not speak out, said Angela, is often out of self-preservation.

“Almost every woman I know in science has a harassment or discrimination story to tell – but, and I speak only for myself, we don’t want to make waves or open old wounds.”

Recently, Scientific American published a comprehensive overview, Confronting Sexual Harassment in Science, highlighting moves by different US institutions to intervene in and prevent such behaviors. Another piece in Science magazine also dug into the issue.

In one study cited, the Survey of Academic Field Experiences (2014), approximately two-thirds of respondents stated that they had personally experienced sexual harassment – defined here as inappropriate or sexual remarks, comments about physical beauty, cognitive sex differences, or other such jokes.

More than 20 percent reported that they had personally experienced sexual assault.

To get a sense of some of the issues at play, Mongabay spoke to a cross-section of women working in science across the Americas to hear their experiences.

For some of the women we spoke to, it began in the classroom.

Just a couple of months into starting her PhD, conservation biologist Monica* was emailed explicit photos by her lab professor. “We’re talking sexual images, very inappropriate,” she told Mongabay. “I thought: this must be a mistake. But then it happened again.”

While she said her gut reaction was to raise it with the dean, she ultimately decided not to – worried she wouldn’t get her PhD, would fall out with the university or have to start again. “So I never did anything about it. I just left his lab and started with my next advisor.”

For others, the huge pressures to succeed manifested in unequal “consensual” relationships with senior staff.

“I have several colleagues who were taken advantage of by their PhD advisers,” Natalia*, doctor of ecology, told Mongabay in an email exchange.

“Whereas both parties may at different times perceive this as a ‘normal relationship’, so many times in retrospect (or even as it’s happening) the junior person feels that they have no choice to say no to sleeping with their adviser because it will impact everything – their entire career.”

Alone in their field

The same power games, harassment and inappropriate behavior continue into the workplace.

One of the women Mongabay spoke to described being harassed and belittled. In one instance, a high-level official asked her, “Why don’t you just go and have a family and kids?” Another woman recalled a male colleague who would try to initiate explicit conversations, such as “When did you lose your virginity?”

For Aesha, even networking has proved problematic. “There are a lot of risks,” she said. “I’ve found myself in situations where I’ve networked with someone, given them my number to keep in touch, and conversations around work quickly became inappropriate and sexual.”

Setting boundaries and shutting down unwanted behavior in the field is even trickier.

While on expeditions, Monica said she has experienced bullying by men who seemed to be intimated by her familiarity or comfort with the work or setting: “It’s pretty strong when someone immediately wants to undermine you and shake your confidence because they’re insecure.”

This can also manifest when romantic advances are turned down. “A couple of times people have tried to discredit me in some way in my work or make up something because it was very clear they were not ok with being rejected,” she said. “It’s really hard because you can’t put out all these fires that other people have lit.”

There is an impression among some people that sexual harassment, abuse and intimidation don’t happen in science, especially not in so-called “conscious” fields such as conservation and ecology.

Scientist Raquel Thomas-Caesar told Mongabay she has found most educated men who care for the environment to be respectful and compassionate.

But, she said, she was surprised on one occasion, many years ago, when a trusted, overseas colleague in a supervisory position made an unwelcome sexual approach.

She said she never reported the incident as she dealt with the situation privately – but also because she didn’t feel confident that upper-level management would address the situation adequately.

Today, Thomas-Caesar makes use of her current employer’s sexual harassment policy to discipline such behavior and there have been a few occasions where staff have been dismissed.

Having specific policies in place is important when tackling institutional sexual harassment, but the reporting process must also be clear, open and non-judgmental – and those found guilty properly penalized.

In November 2017, the Huffington Post reported that an engineering professor at Princeton University had been found “responsible for sexual harassment”. His reported punishment: to attend training.

“People are really mad on campus right now,” said Andrea Graham, Associate Professor of Ecology and Evolutionary Biology, in an interview with Mongabay in December. “They’re really angry at such a light punishment.” In response, the university has set up an advisory committee to review its sexual-misconduct policies.

Meanwhile, in her own department, Graham chairs a Climate Committee that aims to promote transparency, diversity and inclusivity. The committee, set up in early 2016, is made up of two peer-selected graduate students, post-doctoral students, one staff member and three faculty members. 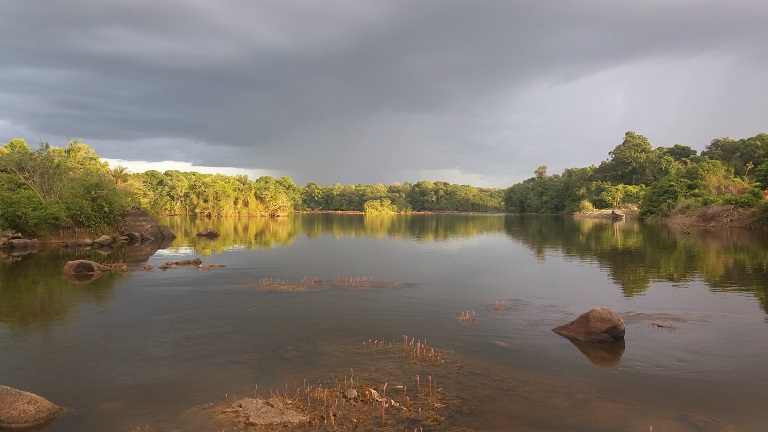 “Just opening the conversation has been incredibly therapeutic and already productive,” she said. “Activism, or just actions, and cultural change induced by how awful things are right now maybe ultimately will make it all worthwhile. That’s what makes it feasible for me to march on despite the horrible news every day.”

(Names have been changed to protect the identities of individuals. Writer Carinya Sharples is a Guyana-based foreign correspondent. You can find her on Twitter at @carinyasharples)

(The article was originally published on mongabay.com)