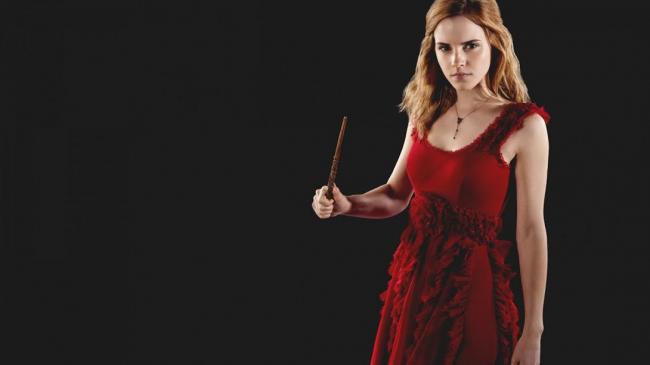 Say hello to the witches!

Trans World Features/IBNS | | 07 Dec 2016, 01:09 pm
#J.K. Rowling, # Harry Potter, # Harry Potter witches, # Harry Potter women
As the Harry Potter books are getting introduced in the new school syllabus in India, Surangama Guha Roy takes a look at the women characters in the series and the authorâ€™s portrayal of them

“What’s interesting about the wizarding world is if you take physical strength out of the equation, a woman can fight just the same as a man can fight…” : J.K. Rowling.

As Harry Potter, along with a bunch of other popular fictional characters, prepares to appear in the ICSE school syllabus, kids rejoice and those who missed it while in school are getting justifiably green with envy.  The wizarding world of Harry and his friends had the entire Muggle (non-magic) world going bonkers until not so long ago.

As Rowling admirers usher in the twentieth anniversary of the first Harry Potter story, and welcome the Hogwarts School of Witchcraft and Wizardry into schools for Muggles, it would be interesting to take a look at the women who play an important role in the phenomenally successful Harry Potter series. He is the hero, no doubt, but there is a range of female characters, who become his greatest strength as he goes through his many escapades.

For example, the exceptional young witch, Hermione Jean Granger, who makes her entry in the first book as an insufferable little know-it-all with unkempt hair and oversised teeth, and whose proud moralistic compass often threatens Harry and Ron who habitually end up getting into more trouble than they care for.

Ron describes her as a nightmare in Harry Potter and the Philosopher’s Stone, but she becomes their firm friend half way through the first instalment. With her clear logical thinking, a brilliant academic mind, and thirst for knowledge, this bookish girl is a far cry from our usual heroines who are mostly stereotypically defined by their physical beauty, and usually end up as the hero’s object of romance in the broader scheme of things.
Not the most attractive of girls, Hermione fails to draw attention to herself as a woman until the fourth instalment where Rowling hints at a possible something brewing between her and Ron. Till then, and even later, Hermione remains indispensable not because of her gender but because of her intellect, quick thinking and her excellence in performing magic that ensures the trio’s survival on more than one occasion.

From  an annoying little class topper, Hermione blossoms into a woman of rare integrity and willing to make huge sacrifices for the greater good, and friendship. It is one of Rowling’s great achievements, among others, that she manages to refrain from making Hermione another of those run- of- the mill heroines and makes her into a powerful witch who is the brain behind much of the trio’s daredevilry.

Modelled on the author herself (Rowling admitted in an interview), this young character is not just Harry Potter’s friend, but has become something of an icon herself for her extraordinary qualities, and her unfailing loyalty. 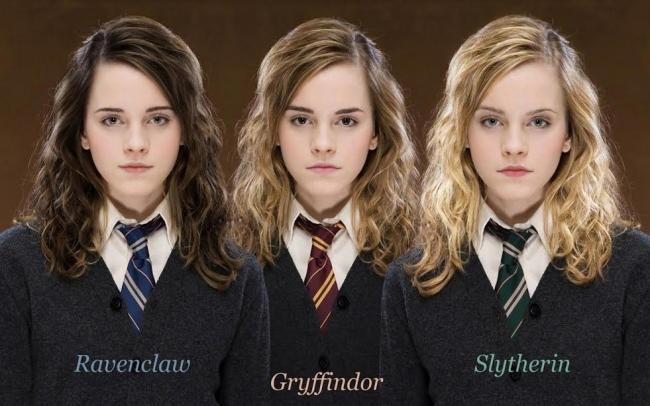 Look also at Rowling’s embodiment of a mother’s love. Orphan Harry finds two strong maternal figures in his life, one is his biological mother Lily Potter who protects him with her love, fighting to save the one-year old from the curses of a formidable wizard; the other is Molly Weasley who treats him as her son.

Lily Potter continues to be integral to Harry’s story although she is dead before the story takes off. Molly Weasley on the other hand is the plump, fussy and protective mother, who very spontaneously comes to think of Harry, her youngest son’s best friend, as one of her own. In Harry Potter and the Order of the Phoenix, Molly encounters a boggart (magical shapeshifters that show a person’s greatest fears) that appears as the lifeless bodies of members of her own family, including Harry, embodying her fear of losing her loved ones, including Harry.

Molly’s affections for Harry are implied throughout the series as she is one of only very few people who sends Harry yearly Christmas gifts, and even presents him with an old watch of her own late brother, a gesture that one would only make towards family. She also treats him more gently than she does her own family.

Lily, even in death, becomes central to Harry’s survival. Described as “a singularly gifted witch” of uncommon kindness, Lily, together with the slightly dowdy yet thoroughly competent, spirited and kindly Molly, who adores her family, symbolise Rowling’s portrayal of the love, sacrifice, and devotion of the tigress mother protecting her brood. In fact, Molly Weasley’s snarl, “Not my daughter, you bitch!” right before she kills Bellatrix Lestrange to defend her only daughter Ginny, remains one of the most beloved one liners in the series.

In contrast, hatred. One of Rowling’s most intriguing women characters is a squat woman, strangely toad-like, in hideous girlish attire, with a fake honey-sweet voice and a fascination for cats. This “twisted, mad” female who goes by the name of Dolores Jane Umbridge is pure evil with her revolting sense of justice and sickeningly sweet smile. Although never pronounced as a Death Eater (name used for followers of Lord Voldemort) Umbridge’s sadistic nature gives cruelty a nauseating new level.

For young Harry especially, Umbridge is monstrosity per se. Her sadistic pleasure in punishing him- she actually forces him to write his lines with a pen that uses his blood for ink. Umbridge is Rowling’s personification of ruthless malevolence in a woman, inducing deep hatred in the heart of the protagonist as well as that of the readers.

While on the subject of women with dubious morals, there are two other women who are unsympathetic, but who reveal certain sides of their nature that might redeem them or, at any rate, offers an interesting analysis of the female psyche.
From the very first chapter, the author generates a sense of hatred for Harry’s family, the inimitable Dursleys. Petunia Dursley is Harry’s aunt, and Lily Potter’s sister. 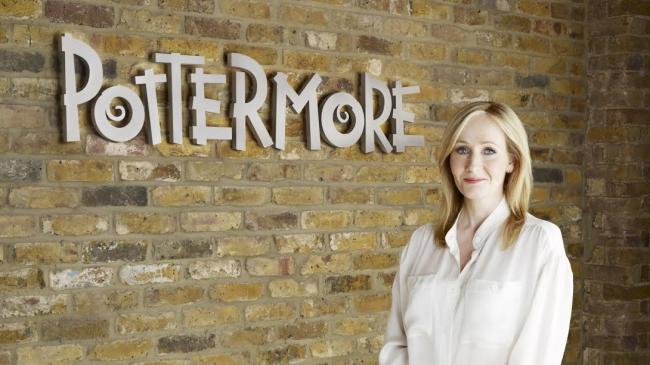 When Harry is first introduced, to the moment when he bids his aunt goodbye, there is absolutely nothing that justifies Petunia’s thoroughly obnoxious behaviour towards her orphaned nephew, unless perhaps the flashes of memory that reveal itself, and indeed a lot more. As the reader finds, as does Harry, Petunia hated magical people whom she considered ‘freaks’, but her hatred might have sprung from a deep-seated jealousy towards her only sister who was a gifted witch, and possibly their parents’ favourite.

But why would a woman who so detested a child, provide him with food and shelter, however pathetic, for sixteen years? Was there, after all, a trace of sisterly affection left in her? What else could it have meant when during the final goodbye, Petunia had “stopped and looked back. For a moment Harry had the strangest feeling that she wanted to say something to him. She……seemed to teeter on the edge of speech, but then……she bustled out of her room after her husband and son.” Had the author, at the last minute, toyed with the idea of revealing a softer side to cruel Petunia? After all, she did feel maternal towards her own son, albeit in a slightly twisted way.

And then there is Narcissa, mother to Draco Malfoy, Harry’s arch enemy at Hogwarts. Narcissa is wife to Lucius, a villainous Death Eater, and herself a follower of the Dark Lord. Although peripheral to the main storyline, Narcissa Malfoy is an interesting study. Sister to Bellatrix, a fanatical disciple of Voldemort, Narcissa loves her son. She yearns to protect him, and for that she is willing to lie to Voldemort, no longer caring for her own life, or for her master’s victory.

Rowling’s women range from being thoroughly upright to being quite depraved, from the sprightly to the more sedate. There is little that she does not try her hand at.