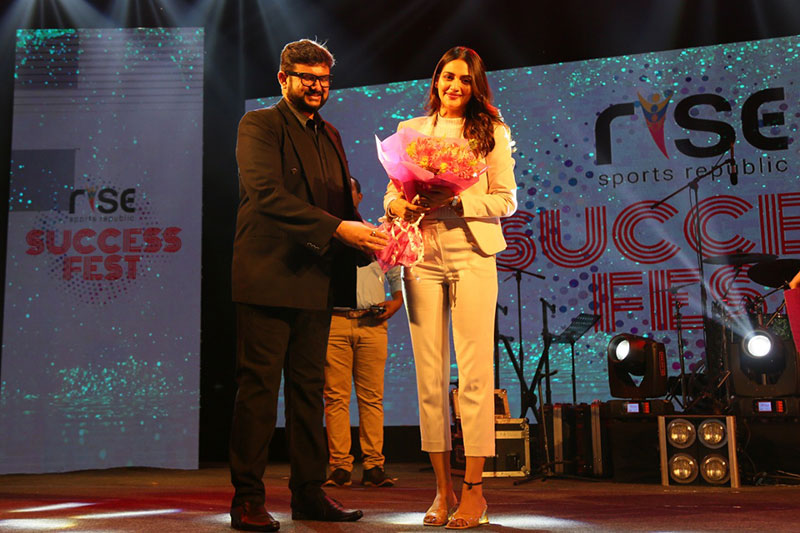 Kolkata/IBNS: The Merlin Group, a real-estate conglomerate, recently organised a pre-Christmas carnival at their ‘sports township’ – Merlin Rise – to mark the successful launch of the property located in Kolkata. 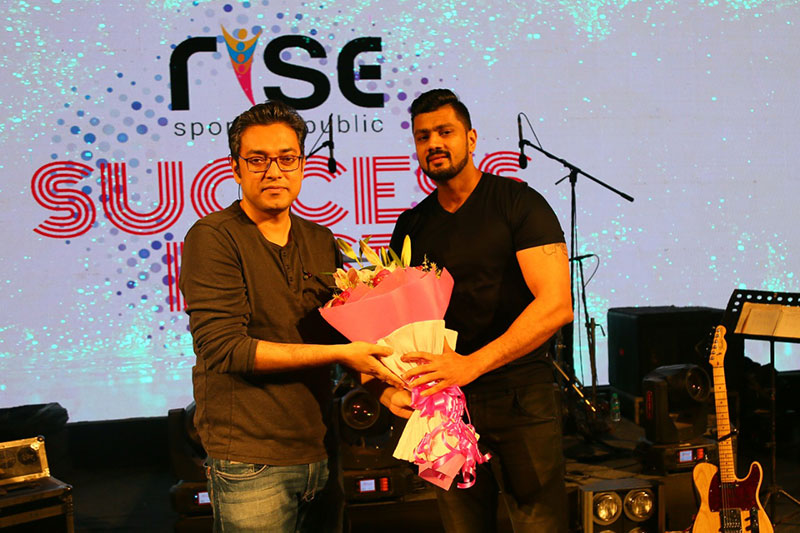 The visitors were delighted to find actor parliamentarian Nusrat Jahan and singer-composer Anupam Roy among them, with the latter singing some of his top hits.
Besides, there were kids’ games and food.

Saket Mohta, MD, Merlin Group, said, “This is an apt occasion to celebrate the grand success of the launch of Merlin Rise with a gala Rise Success Party, a grand pre-Christmas winter carnival for our valued customers. We wish Kolkata a very happy Christmas.”

According to a note by the company, the overwhelming response from consumers had inspired   Merlin Group to add one additional tower in Merlin Rise. 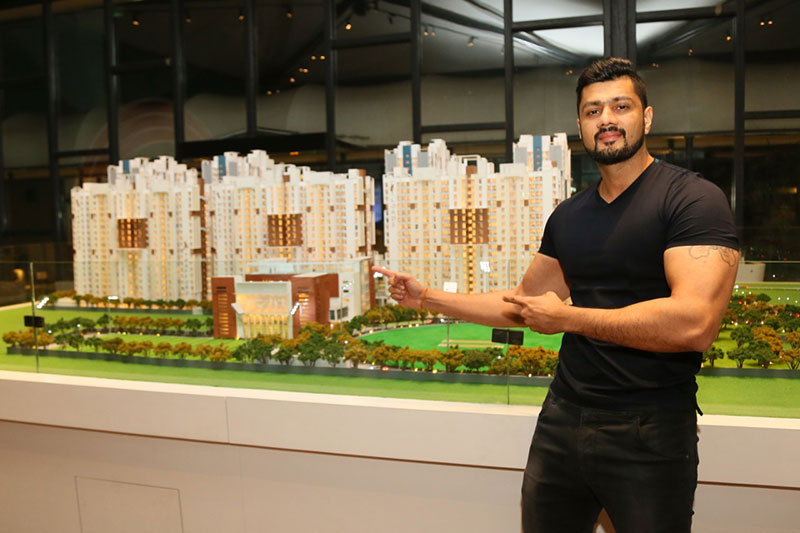 Merlin Rise - the Sports Republic, a theme-based greenfield township project from the Merlin Group is located in the eastern neighbourhood of Kolkata, and will include among other things sports-related infrastructure.

The group also mentioned in the release that they have tied up with notable sport persons, including Brazilian footballer Ronaldinho, Olympic swimming champion Michael Phelps, Indian cricket star Yuraj Singh and actor Tiger Shroff known for his martial art skills.