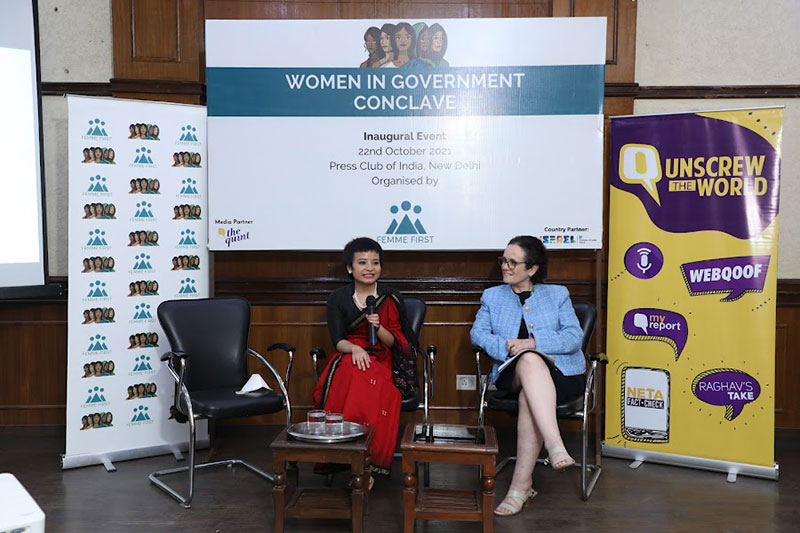 New Delhi/IBNS: With an aim to ensure presence of more women in leadership roles, especially political representations, Femme First Foundation, in collaboration with the Embassy of Israel, organised the Women in Government Conclave in New Delhi.

One of Its flagship programs is the ‘Women in Government’ where world leaders representing diverse political parties come together to discuss how to advance women’s leadership.

The Conclave is being held from October 22 to 24 through in-person and virtual events, consisting of panel discussions, workshops, and interviews.

The inaugural event saw women politicians from diverse political parties discuss the challenges of being women in Indian politics. 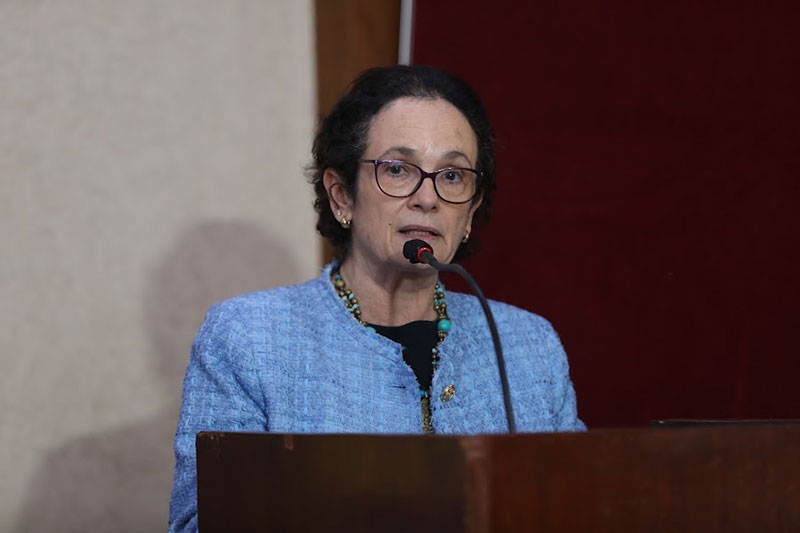 Ministers and political leaders from Mexico, Peru, Israel, Sierra Leone, and India are a part of the conclave. 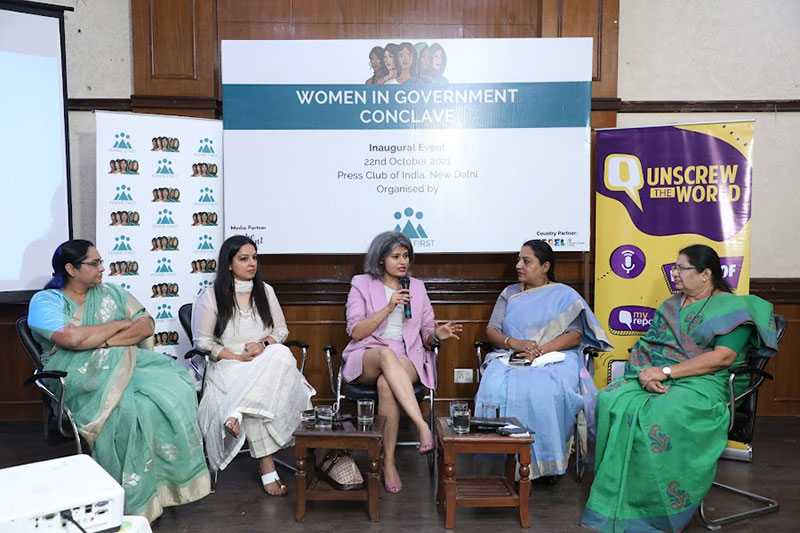 Angellica Aribam, founder of Femme First Foundation, said, “Since 2019, the Women in Government platform has been pioneering the discourse of women’s political representation and setting the agenda for women’s leadership in India. Our organisation has been focused on capacity-building, training, and mentoring of women politicians.”

In a video message, former Prime Minister of Peru, Violeta Bermudez highlighted the importance of women in governance and applauded the mission of organisations like Femme First Foundation.

Nikam highlighted the issues of women in the village panchayats, and the lack of opportunities for them.

The conclave is being live-streamed by media partner, The Quint.