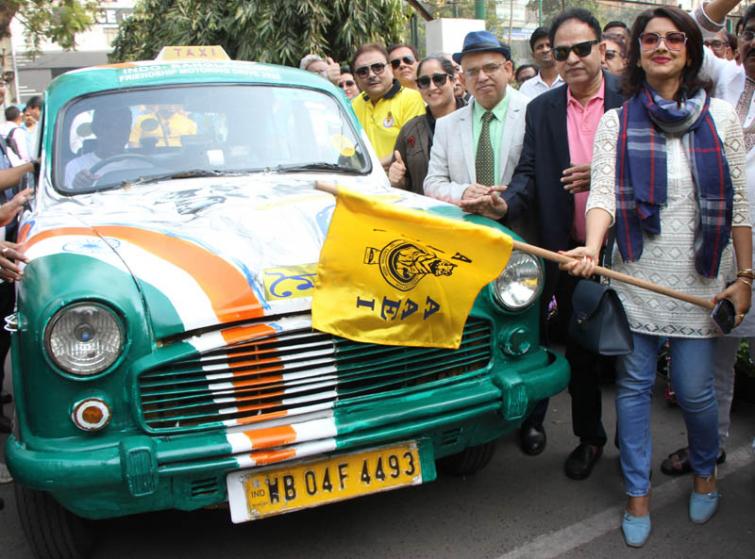 Kolkata/IBNS: As part of the birth centenary celebration of Sheikh Mujibur Rahman, the first prime minister of Bangladesh, also popularly known as Bongobondhu (Friend of Bengal) and Jatir Janak (Father of the Nation), a car rally was recently organised between India and Bangladesh.

Called 'Moitri', the first ever Indo-Bangladesh Friendship Motoring Drive 2020, began its journey from Kolkata on March 1, travelled through various cities in Bangladesh, and concluded their trip in Siliguri on March 7,covering 2,000 km in all.

The 21 cars participating in the rally entered Bangladesh through the Benapole border and travelled through Jessore-Dhaka-Commilla-Chitagong-Coxbazzar-Mymensingh and Rangpur. 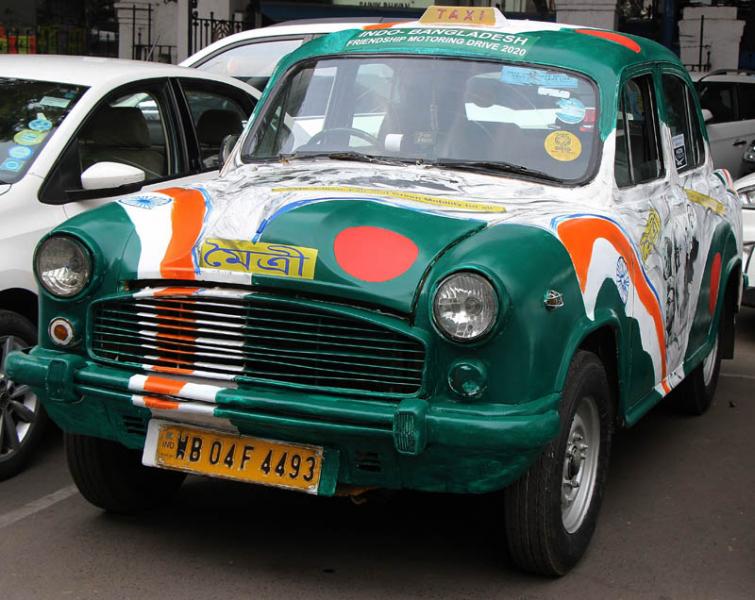 An Ambassador taxi, once ubiquitous on Kolkata's roads, was decorated and painted with the colours of flags of both nations and led the rally. 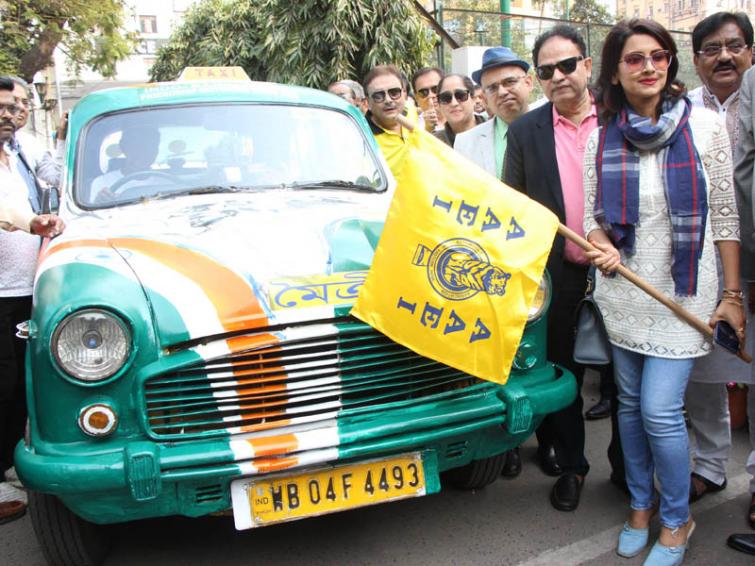 The rally also collaborated with FIA's Action for Road Safety.

FIA believes that reasons for road accidents are negligence of road stakeholders and lack of proper knowledge of traffic rules and regulations.