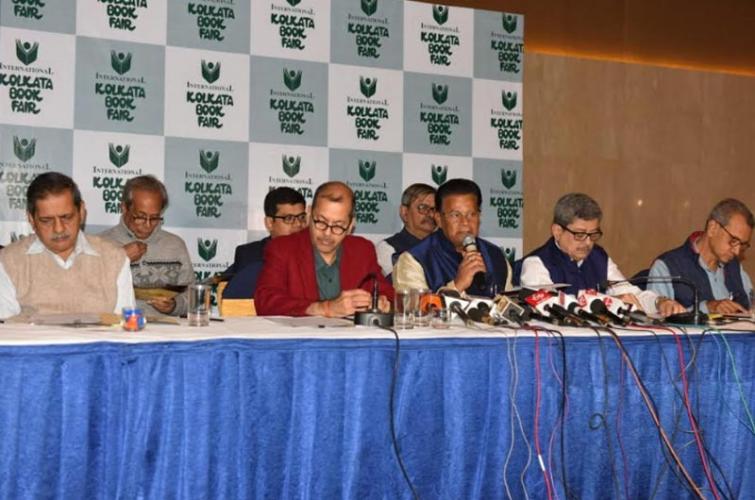 The 44th International Kolkata Book Fair to begin on January 29, Russia is the theme country

Kolkata/IBNS: Book lovers will have an added incentive to visit the 44th International Kolkata Book Fair (IKBF 2020), which is slated to begin on Wednesday, January 29, with a bounty of book coupons to be awarded to winners of on-site lotteries.

Russia is the theme country for the IKBF 2020, which will be held at the Central Park Mela Complex in Salt Lake, on the eastern fringe of the city.

Hence the main gate has been designed after Russia's iconic Bolshoi Theater of Moscow.

The fair, organsied by the city-based Publishers & Booksellers Guild with collaborations from several organisations , will be inaugurated by West Bengal Chief Minister Mamata Banerjee, who will be joined by Russian Ambassador to India, Kudashev Nikolay Rishatovich. 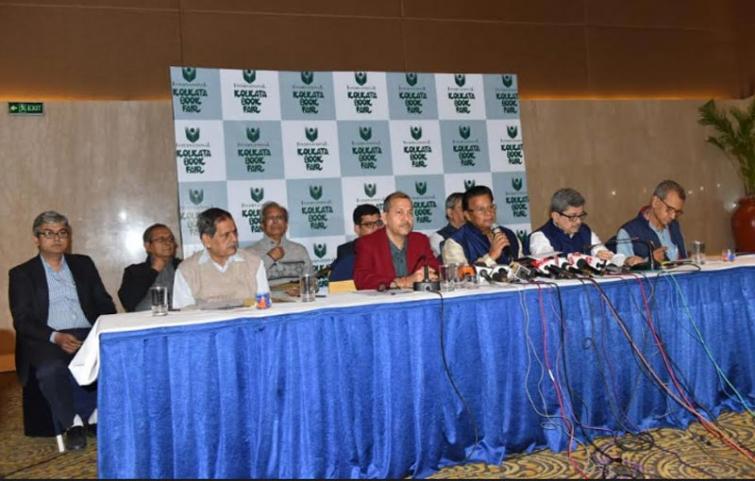 Other ministers from the state, Vladimir Grigoriev and Eugene Vodolazkin from Russia, and eminent essayist Nrisingha Prasad Bhaduri, who is the receipient of the CESC Sahitya Sammman awrd, will also be present at the inaugural fucntion along with many others.

Poets, authors and literary critics from the participating nations are expected to attend IKBF 2020 to interact with their Indian counterparts as well as visitors attending the talks and seminars.

The fair has also planned to honour several eminent Indian authors by naming the various public spaces after them.

The Little Magazine Pavilion, which will see nearly 200 of them participating, is named after popular Bengali poet and litterateur, late Subhash Mukhopadhyay.

The Press corner has been named after late Subha Dutta, a much acclaimed editor of a popular Bengali daily and publication house.

The Open Stage has been named after late Adrish Bardhan, a popular Bengali science fiction writer, editor and translator.

There will be a daily lottery at the CESC Corner at the book fair, from where CESC will distribute Book Gift Coupon worth Rs 15,000 per day to the lucky winners.

The Guild too has come forward with a scheme 'Buy books and win a Book Library'  under which they will hold a 'Book Bumper Library Lottery'  on four days of the fair.

Five lucky winners on each of those days will win Book Gift Coupon of Rs 25,000 each, the organisers said.

The organisers said that apart from maintainging medical facilities on the fairground, security arrangements have also been strengthened.

There will also be banking (including ATM) facilties on the premises.

The state transport department has promised additional bus services from many areas in and around Kolkata for those who wish to visit the book fair.

According to the organisers, Bidhannagar Police, under whose jurisdiction the fair lies, has fixed the fares of autorickshaws plying to and from the fair, so that they may not fleece the passengers.

There will be nine gates in all for the ease of entry and exit.

The seventh edition of the Kolkata Literature Festival (February 6 to 8) will coincide with the concluding period of the book fair.

You may download and refer to the International Kolkata Book Fair 2020 android app, created by CESC, to locate any stall in the fair.