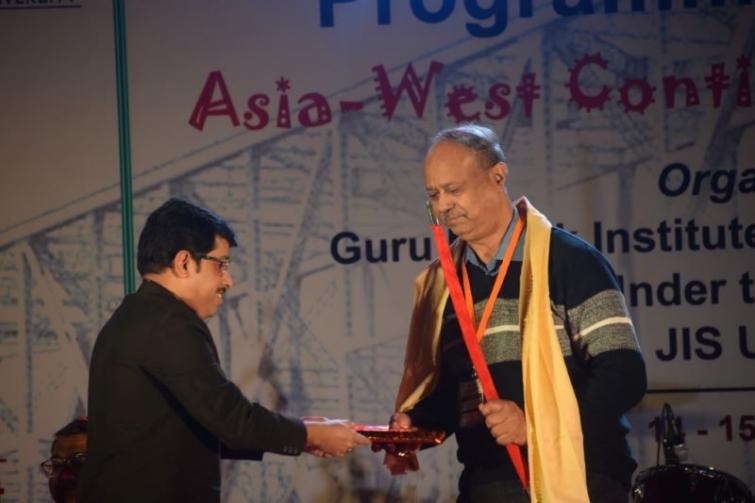 Kolkata/IBNS: For the first time the Asia West Final of ICPC International Coding Olympiad happened in India and Guru Nanak Institute of Technology, Flagship College of the JIS Group was selected as the only nodal centre in India to organise the world’s oldest and largest Hackathon from Jan 14 to 15, 2020 at their GNIT campus in Sodepur.

The inauguration was followed by a cultural exchange program  at the campus.

Prof (Dr.) Santanu Kr. Sen, Principal, GNIT stated, “This is a two tier contest having regional round and world final round. It involves participation from 6 continents. Asia has different regional sites. For Asia West Final, our college in India and one in Tehran are the nodal centres so the start time of the contest was 11:30a.m.  IST to 4:30 p.m.

This contest had the participation of students from Bangladesh, Sri Lanka, Afghanistan and Pakistan and include 160 participants. The contest involved hardcore programming using C/Java/Python. Student participants from 16 IITs were here. From GNIT, in last 3 years, one team got selected up to the stage of India Final. 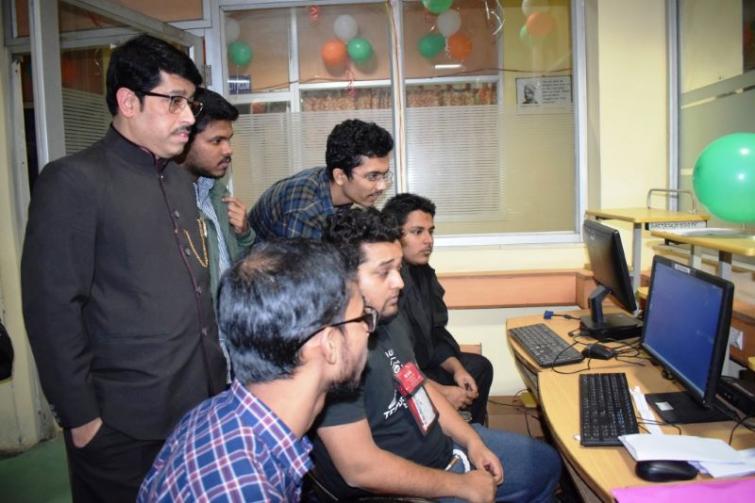 This year also, one team from GNIT got selected and went to Kerala. In ASIA Final, IITs got selected. Asia Pacific Director, 2 RCD, 4 international delegates and all Principals and Directors of JIS group and other colleges were present at the inauguration. The winners will be going to the World Final – the last round of this contest, which will take place in Moscow, Russia."

“Hackathons are an excellent platform that allows opportunities for testing student’s practical and applicability potential. By being constantly exposed to such events of high dimension where intelligence, skill and application are put to test , I feel my students go back immensely benefitted from this international event  that ultimately strengthens their confidence”, stated Sardar Taranjit Singh, Managing Director, JIS Group. 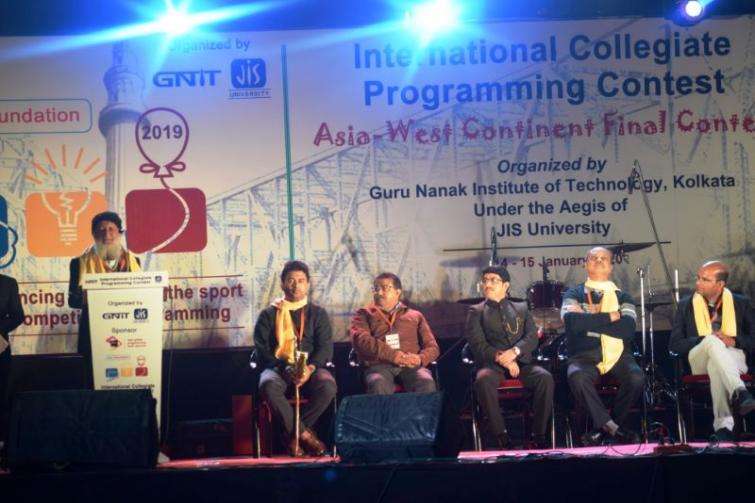 According to the Asia Pacific Director, Prof. Phalguni Gupta, Ph.D Director of national Institute of Technical Teachers’ Training and Research, Kolkata, a total of 8000 teams participated this year and the best of the best could be penetrated . In terms of performance we need to scale up.

According to Regional Coordinating Director Dr Sandesh Gupta , “ This is a test of analytical ability and how fast you can solve the problem. In Computer Science you solve problems based on paradigms. In other hackathon students know about problems sufficiently well in advance wheras here they have to solve it in real time from the time they are given. Each team has three students acoach from one college. In this contest student given five hours to solve the problem.”