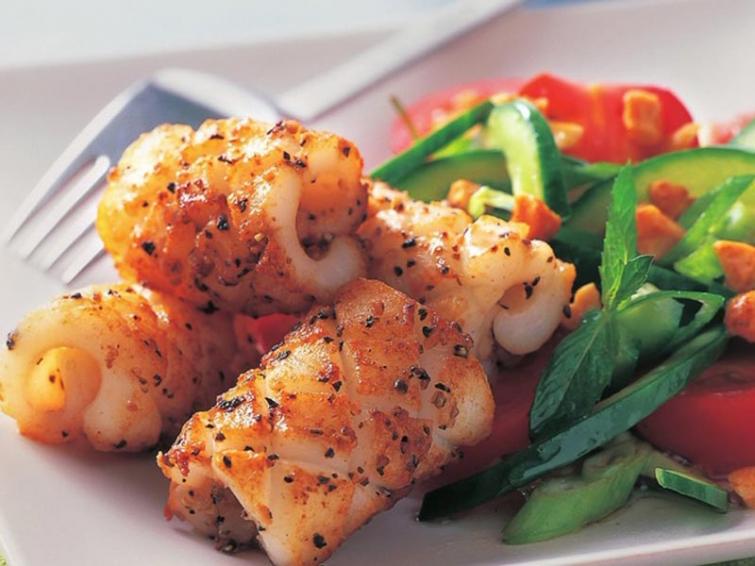 Kolkata/IBNS: One of Kolkata's popular chain of Chinese restaurants, Chowman, is offering a special discount this Chinese New Year, to all those born in the Year of the Rat.

According to the Chinese zodiac each year is identified by an animal.

This year it is the Year of the Rat. 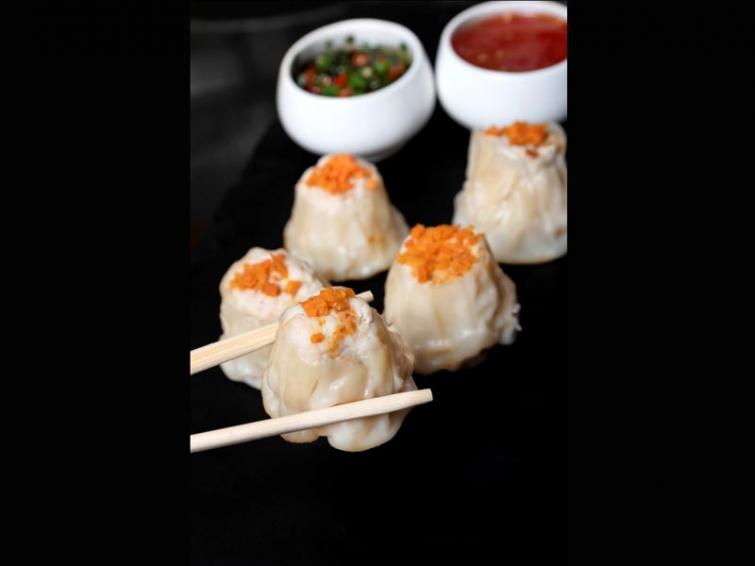 The offer is valid for dine-in only and on the production of valid ID proof. 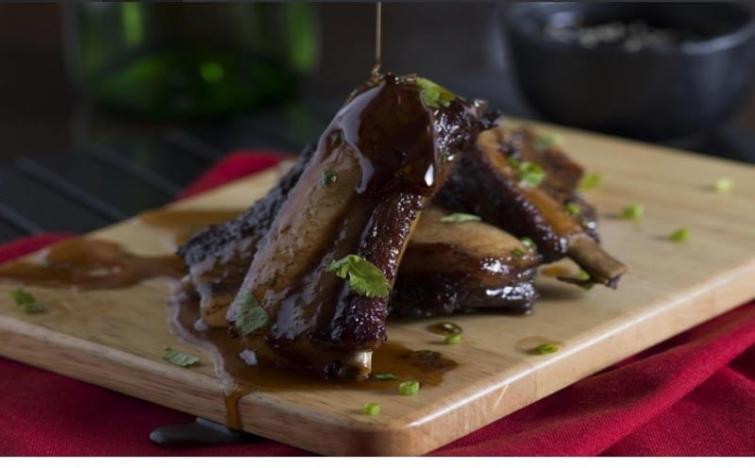 The Chinese New Year is celebrated with much fanfare in China and everywhere else in the world where the Chinese people have settled down over the years. 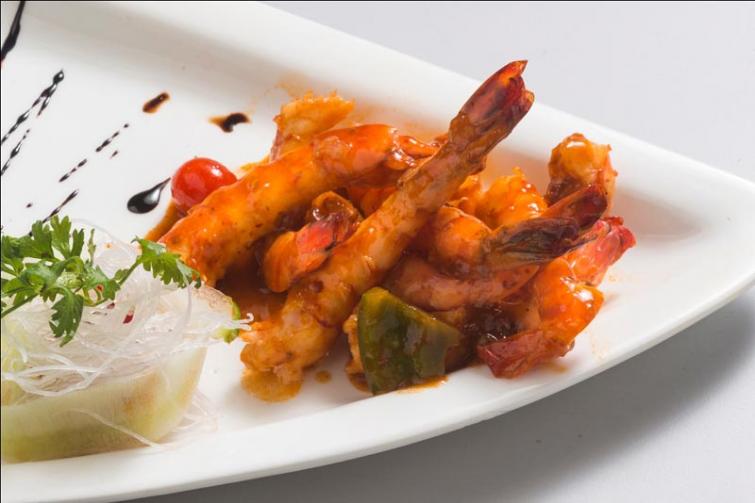 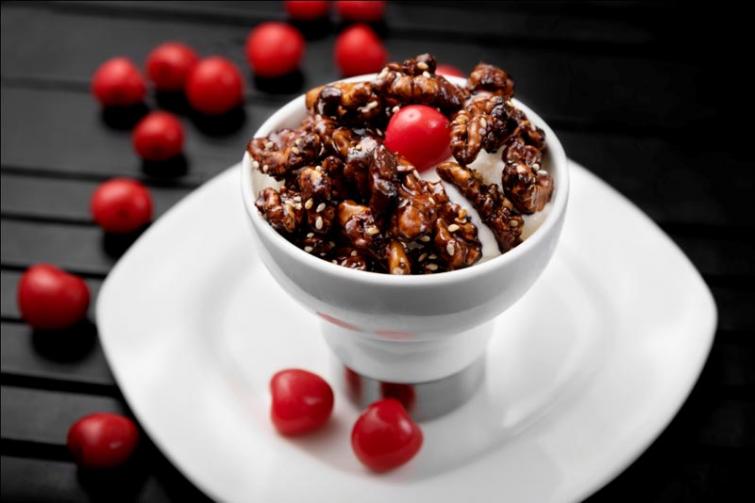 A meal for two will cost around Rs 1000 plus taxes