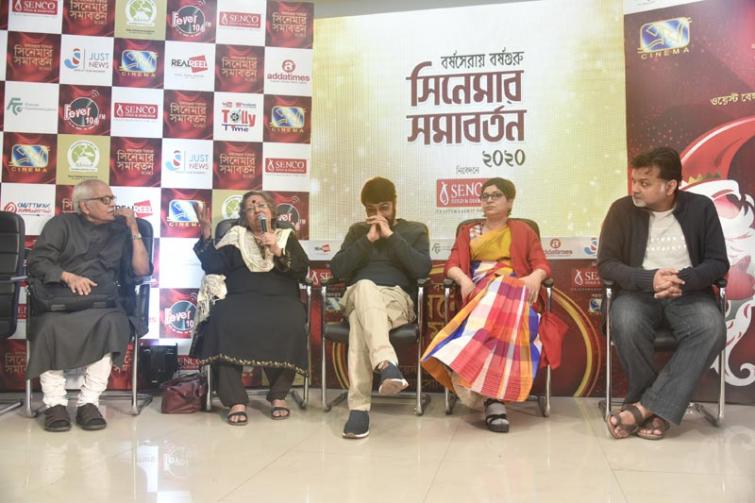 Kolkata/IBNS: West Bengal Film Journalists’ Association Award 2020 entitled ‘Cinemar Samabartan’, will be held on Sunday for which the nominations were recently announced. 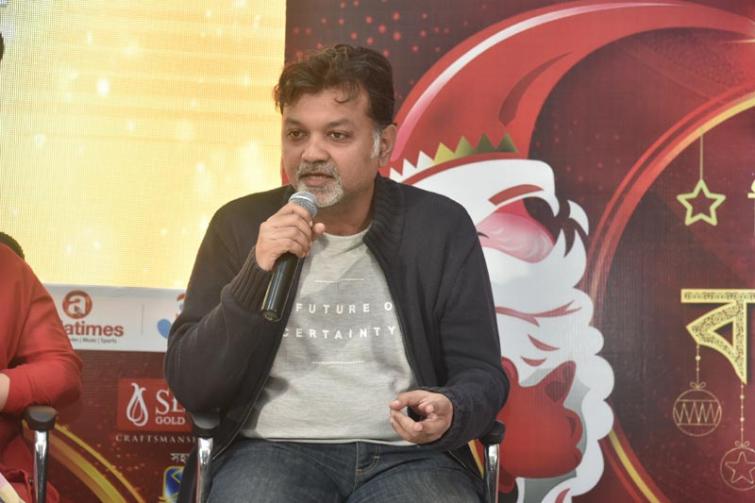 Said Nirmal Dhar that WBFJA’s aim has been to honour the best in the film fraternity and also nurture new talent.

Interestingly, the theme for this year’s award ceremony is ‘Santa Claus’, who apparently has not returned home after Christmas but stayed back to host the Cienamar Samabartan. 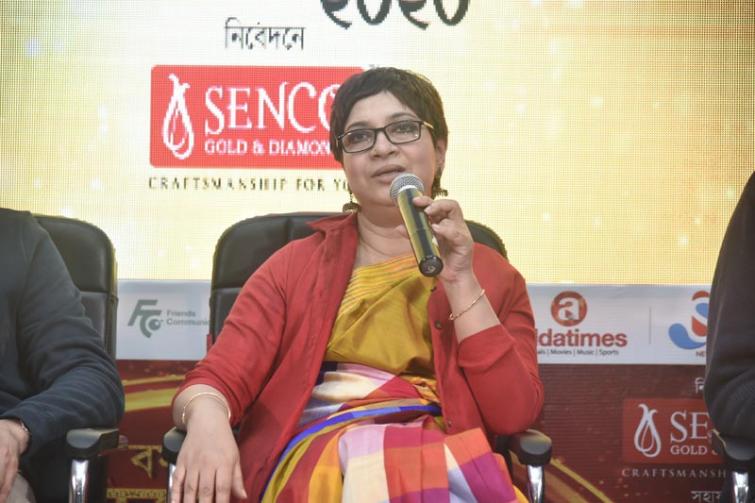 Soumendu Roy, the celebrated cinematographer, who has left his mark of brilliance in some of the amazing film works directed by none other than Satyajit Ray, is the recipient of the prestigious Lifetime Achievement Award. 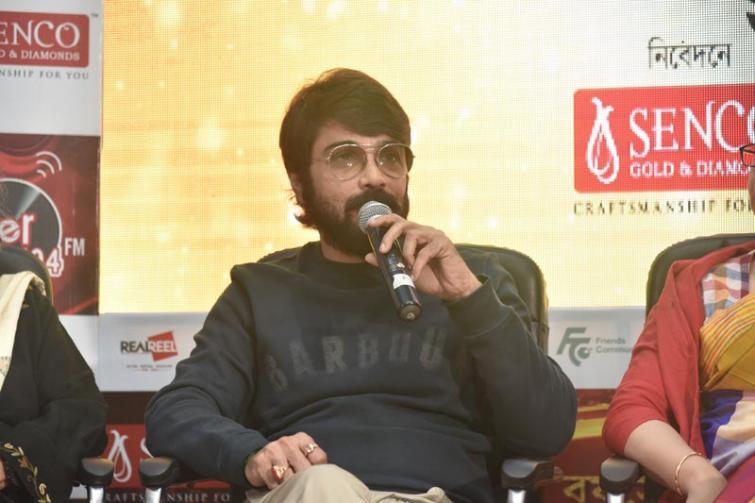 WBFJA will digitally broadcast over platforms such as Addatimes, Just News and Tollytimes airing it live.