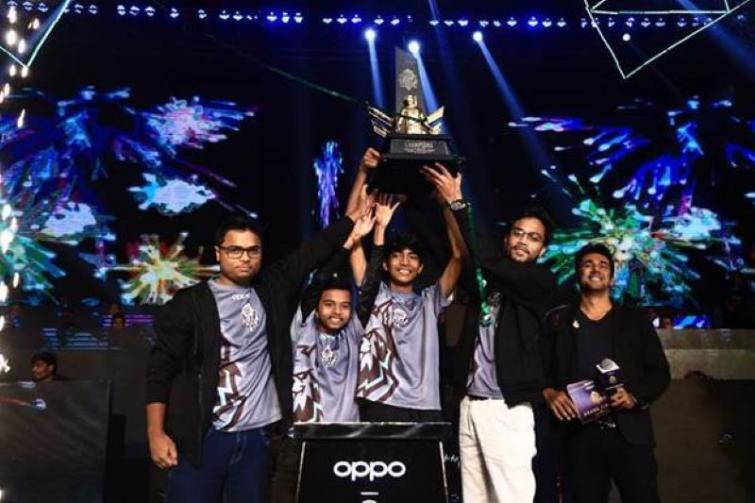 The finals garnered an overwhelming response from PUBG MOBILE and esports enthusiasts who witnessed a closely contested competition, culminating in the victory of Revenge eSports, followed by ORANGE ROCK and TeamINS in the second and third position, respectively.

On Oct 19 and 20, the city saw gamers trying to shoot down opponents at the Grand Finals of PUBG MOBILE India Tour 2019.

The top 20 squads who emerged victorious in the regional finals held across Jaipur, Guwahati, Pune, and Hyderabad battled it out at the Grand Finale in Kolkata for a champion prize of Rs 1.5 crore. 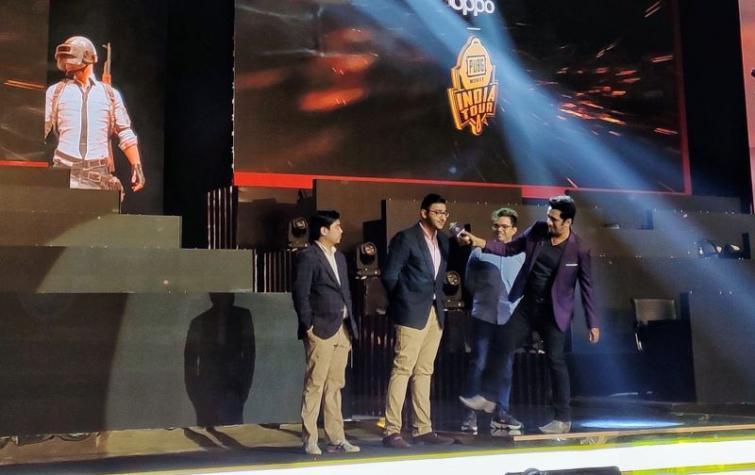 This was the first time the e-sports community in Kolkata was given an opportunity to witness a tournament of this scale and stature.