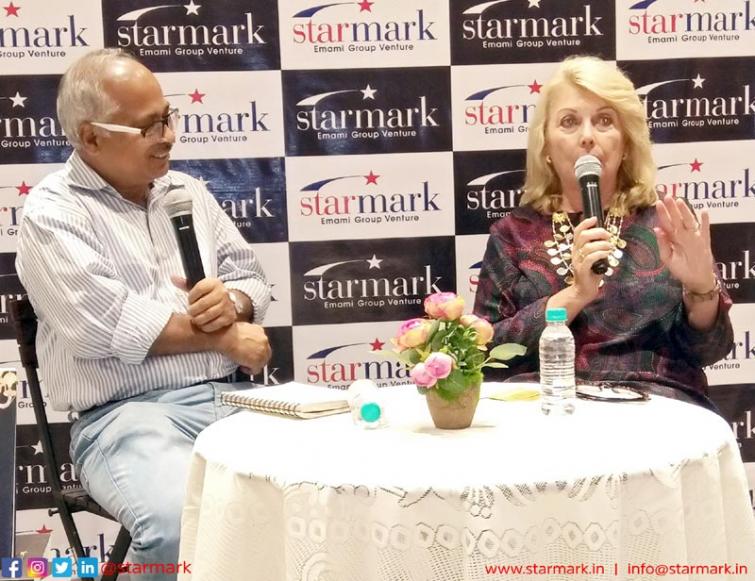 Kolkata: Kolkata’s bookstore chain Starmark, in association with Niyogi Books, on Saturday held a discussion between architect Anjan Mitra and architectural historian, photographer and author Joanne Taylor on her books The Forgotten Palaces of Calcutta, The Great Houses of Kolkata and The Churches of India at its South City Mall outlet here.

Her award winning book, The Forgotten Palaces of Calcutta published in 2006 was about the heritage importance of north Kolkata’s unique mansions resulting in a push for conservation. 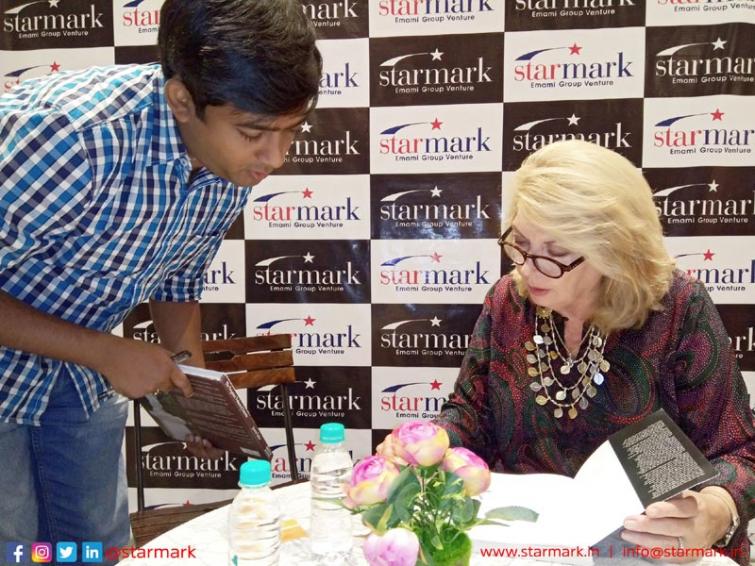 Taylor’s The Great Houses of Calcutta, Their Antecedents, Precedents, Splendour and Portents, published by Niyogi Books in 2016, is co-authored by the highly respected Emeritus Professor Jon Lang. In the book, the authors have described the stories of several great houses of Kolkata. 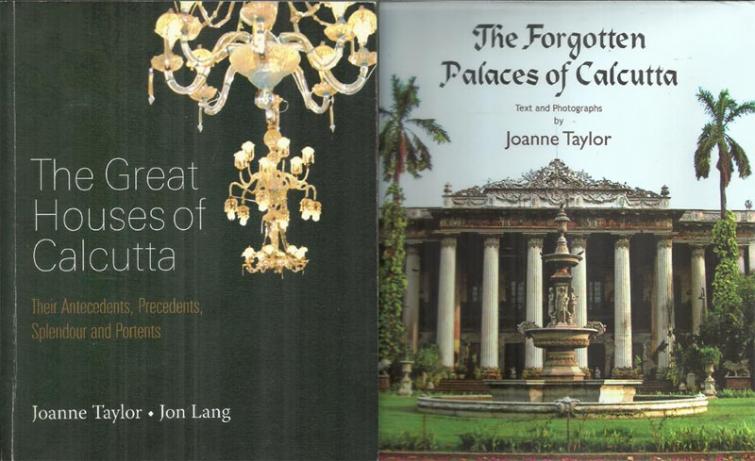 As the name suggests, the author speaks about the country's churches in the The Churches of India.