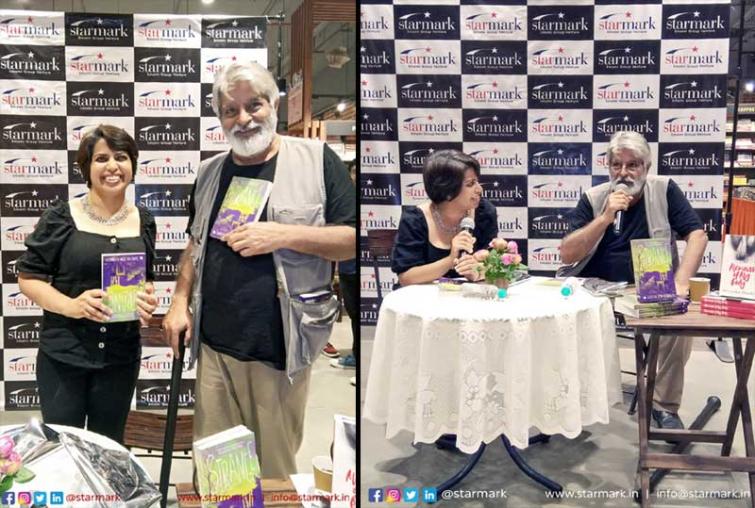 After the launch, the author was in conversation with the veteran actor, director and writer Jayant Kripalani.

The stories in Shreya Sen-Handley's Strange Stories are about everyday people whose lives take unforeseen turns. 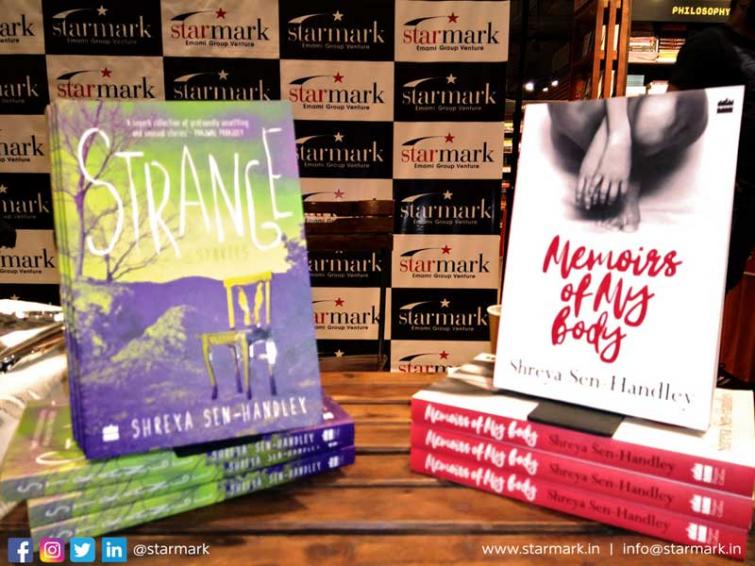 Shreya Sen-Handley is an author, journalist, illustrator and librettist.

After years of writing and filming for international media organizations, National Geographic, The Guardian, The Times of India, MTV and BBC among them, she has embarked on a book- and opera-writing adventure, collaborating with the Welsh National Opera on a production that will tour the UK in 2020, and HarperCollins on several books including the award-winning Memoirs of My Body.