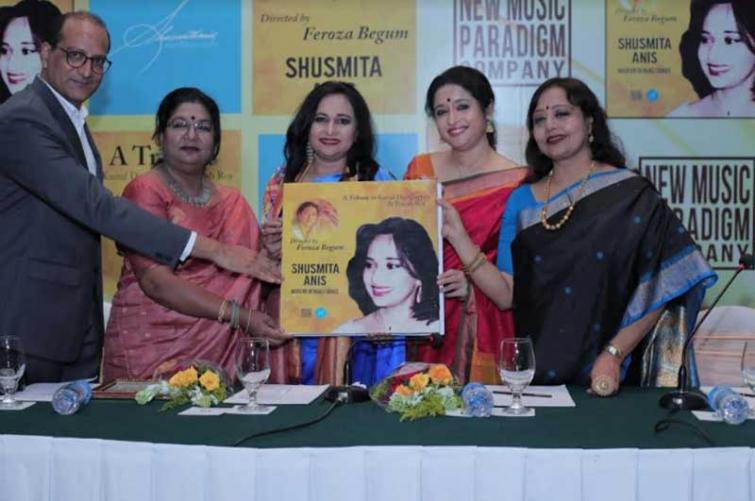 Kolkata, July 30 (IBNS): To the delight of lovers of modern Bengali music, Shusmita Anis, a popular singer from Bangladesh, was recently in Kolkata to release an album titled 'Tribute to Feroza Begum, Kamal Das Gupta and Pranab Roy'.

In 1998, the Gramophone Co. of India had released a set of 10 Bengali modern songs captioned 'A tribute to Kamal Das Gupta' under its Raga label, where Anis rendered the songs under the direction of her aunt, stalwart singer Firoza Begum. 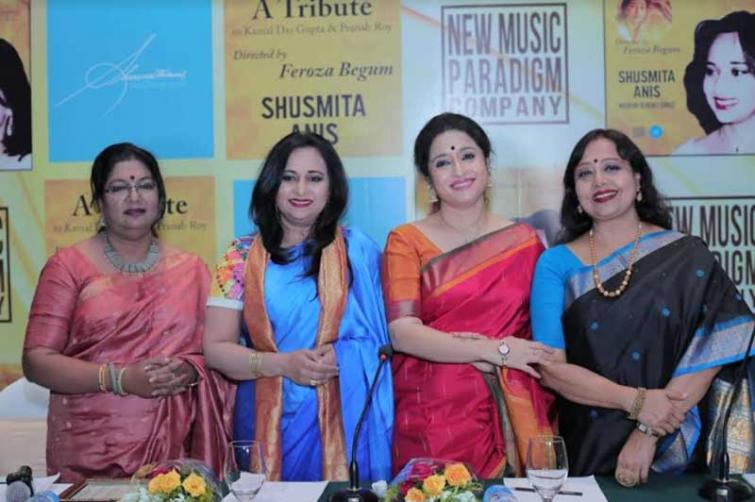 The songs in that album were set to tune by Kamal Das Gupta and penned by Pranab Roy. 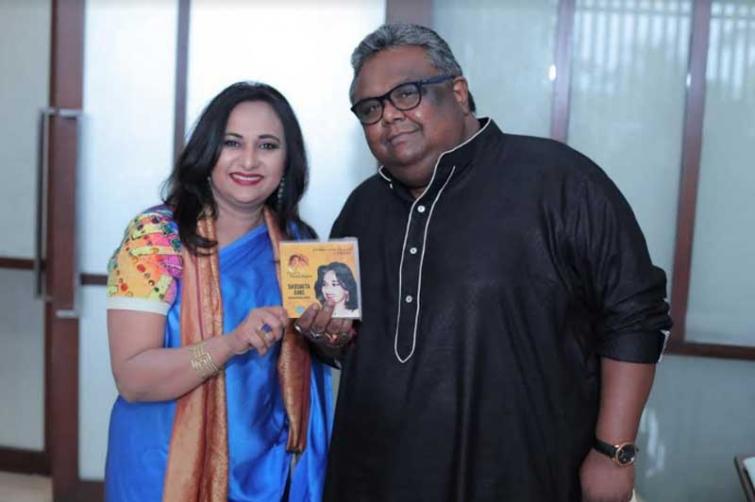 In the new album, Anis has presented the songs in a remixed and remastered version. 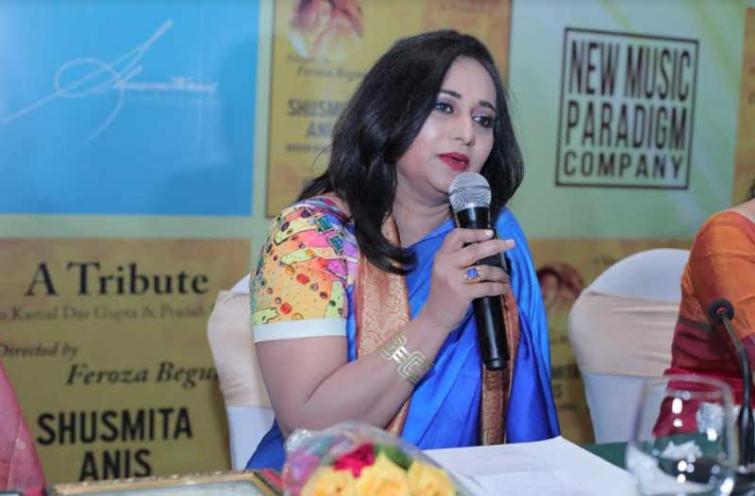 Said Anis, “A number of songs, which my aunt wanted me to sing for that album, were never sung by any artist before that." 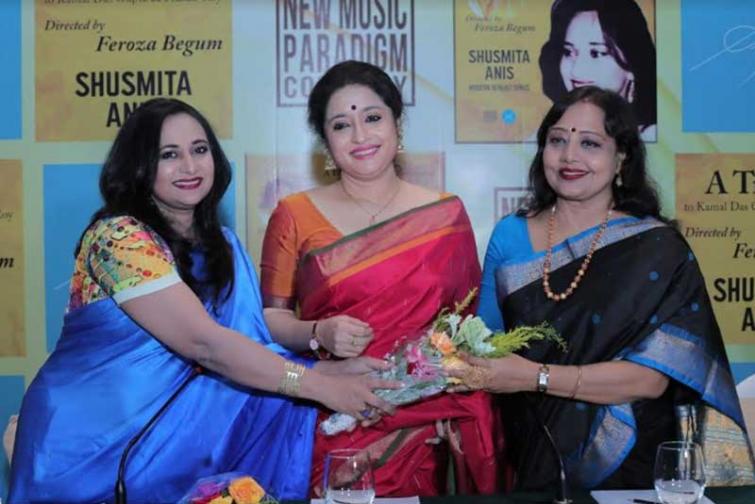 The songs of the remixed and remastered album were made digitally available across all audio platforms and on Shusmita Anis YouTube channel on July 28, the birthday of veteran music composer Kamal Das Gupta (1912-1974) and singer Feroza Begum (1930 -2014).