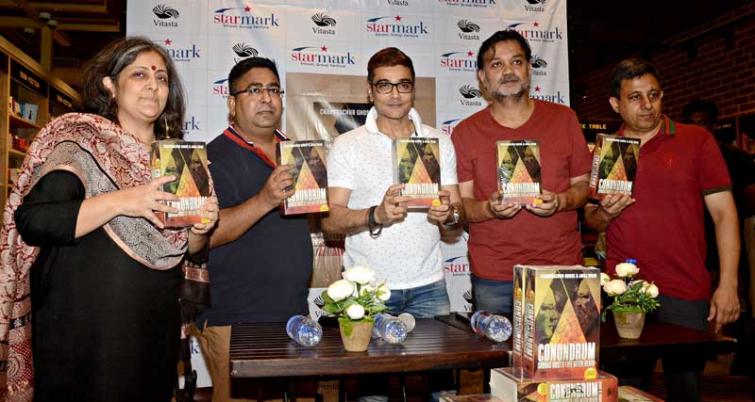 The book is written by Chandrachur Ghose and Anuj Dhar.

For the last 15 years, Ghose and Dhar meticulously followed every conceivable lead on the mysterious disappearance of nationalist Subhas Chandra Bose before zeroing in on the catastrophic truth about the fate of the man who freed India.

The authors rummaged through a host of material, most important of which are the letters Gumnami Baba wrote to Dr Pabitra Mohan Roy, a former INA intelligence man who was sentenced to death in 1944 by the British authorities but was let off along with other INA men as public pressure mounted. Roy was later elected to the Bengal assembly. 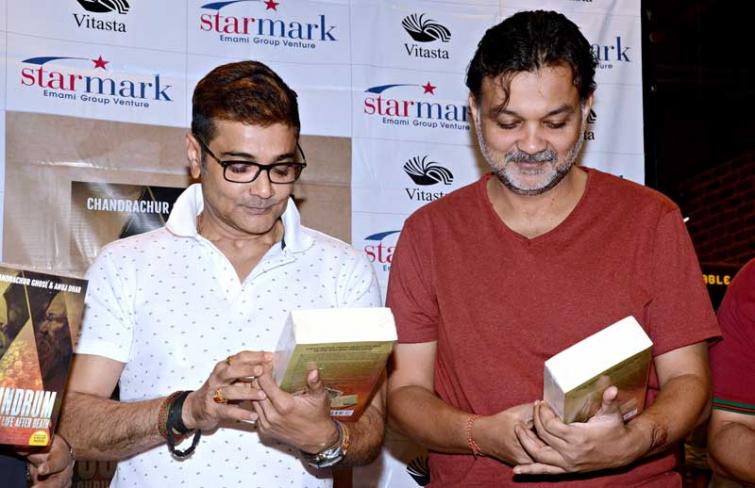 Roy’s son made these letters available to the authors. In these, Gumnami Baba referred to events of his past life as Netaji as well as events related to Netaji in 1960s and beyond. He wrote about the plane crash incident of 1945, which he said was a smokescreen for his escape, and referred to the time he spent in Siberia in Soviet Russia after he was reported dead.

When asked by IBNS whether the authors will appeal to the government to investigate the mystery, Dhar said: "We are no longer appealing to the government because it has taken a decision not to go public. So we will go to court only. I personally have no faith in the Indian government which is hostile from the first day, no matter who is in power. This is because the moment the matter will be taken up, Netaji's contribution towards India will come out."

"Subhas Chandra Bose was the main reason for India becoming free. It was not Mahatma Gandhi and Ahimsa..," he added. 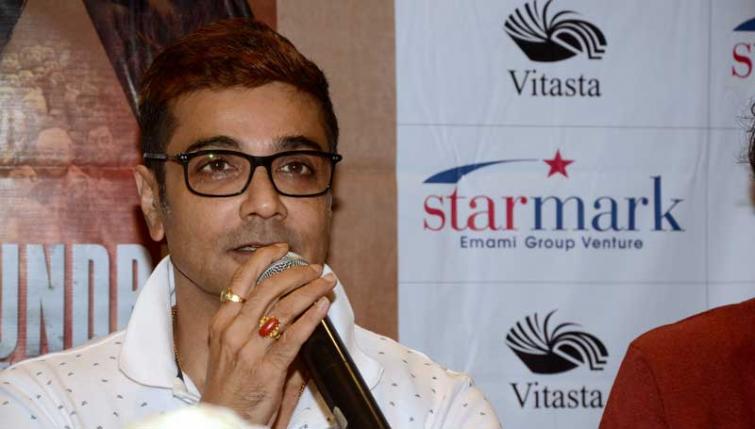 Meanwhile, Prosenjit Chatterjee will feature in a film based on the book, titled “Gumnaami”.

The film, which will be directed by Srijit Mukherji, will release in Jan 2020.