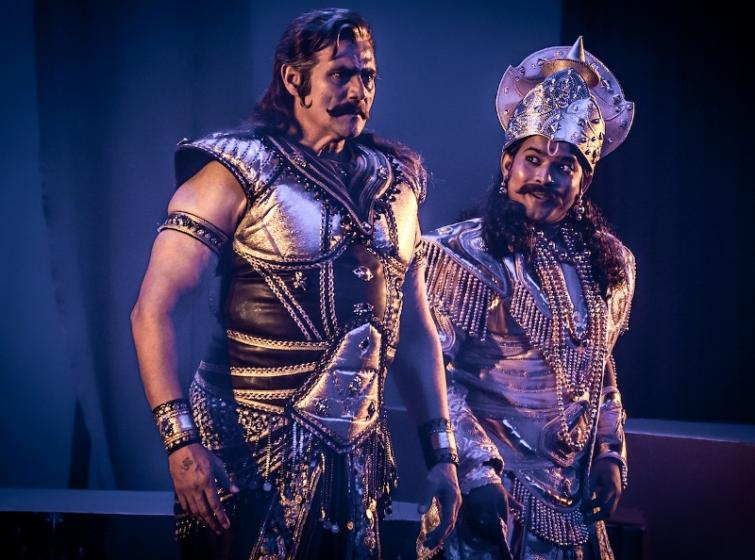 On the first day of the festival, the viewers were shown play ‘Raavan Ki Ramayan’ which is written and directed by the very popular and famous director Atul Satya Koushik and production house of the Films and Theatre Society. 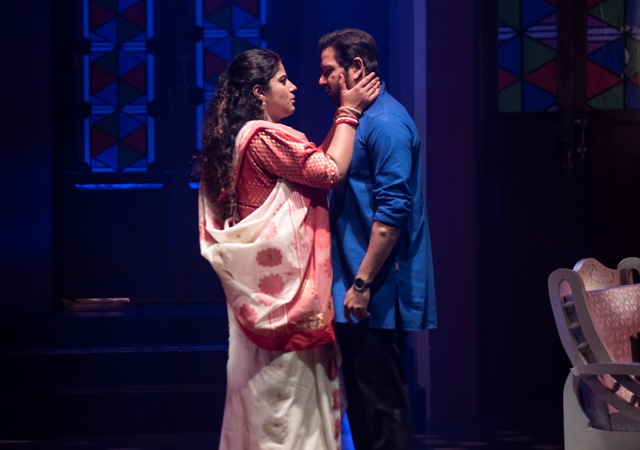 On the second day of the festival, ‘Ballygunge 1990 - (Love is an endless mystery)’ was showcased. Atul Satya Koushik was the director of the play. The play starred well known names like Annup Sonii, Nishtha Paliwal Tomar and Kunal Kaushik. 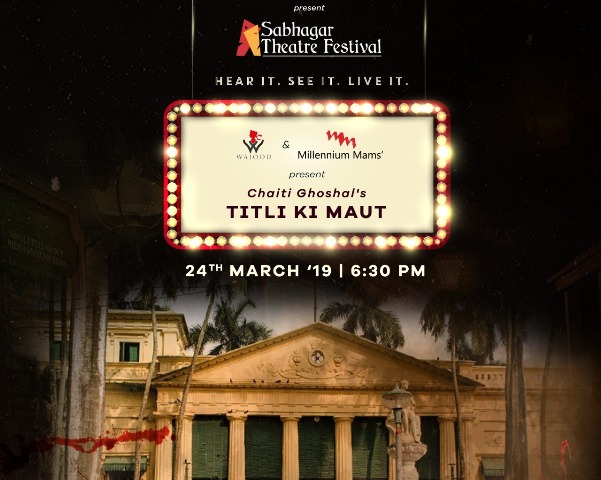 Famous Film, TV and Theatre actors Annup Sonii and Nishtha Paliwal Tomar took the audience through this episode of the thriller. The production bears the stamp of a
typical Atul Satya Koushik production i.e. lavish sets, costumes, music and a spectacular wholesome experience for the audience. This play was a co-production of The Films and Theatre Society and Land of Culture. 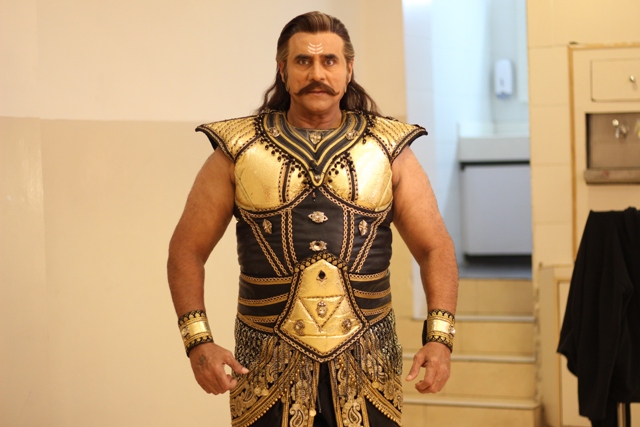 On the last day of the festival, ‘Titli Ki Maut’ was showcased.  This was directed by famous Tollywood actor Chaiti Ghoshal.