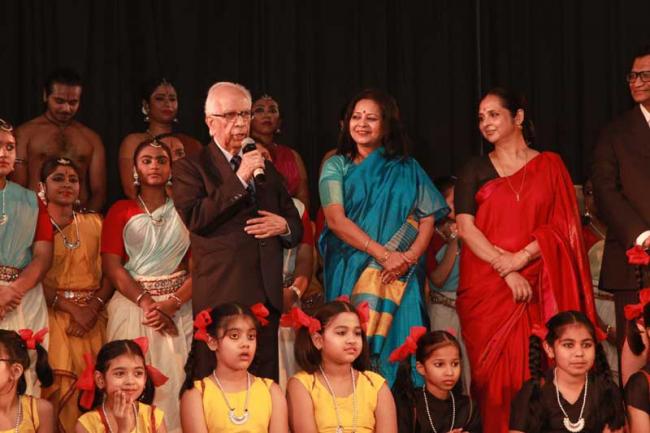 Kolkata, Dec 24 (IBNS): Governor of West Bengal, Keshari Nath Tripathi, applauded the presentation ‘Bihan- A Musical Journey’, which was based on a poem written by him.

“The poem, ‘Bihan’ is one of my favourite works and it describes the early morning scene in a village or a small town, the Governor said.

"It has been beautifully converted into a dance theatre production; many descriptions portrayed are symbolic and has added to the aura of the poem,” he said. 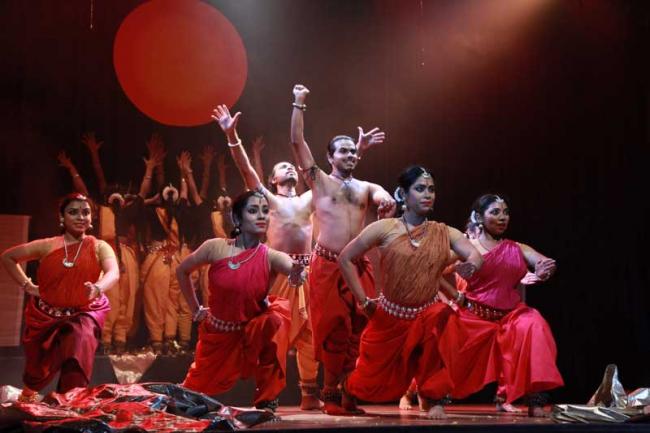 Gouri Basu, Director, EZCC, said that Sharmila Biswas was commendable for choreographing the entire performance and Nivedita Bhattacharya with her solo recination also did an excellent job. 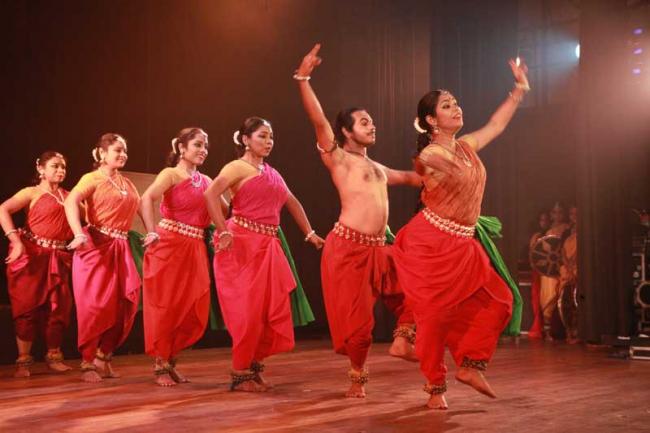 Well-known danseuse Sharmila Biswas, from Odissi Vision and Movement Centre, said, “This poem is very expressive. So I didn’t want it to be cluttered with music and dance. Which is why I kept this poetry in stanzas with minimum movements or music in the background.”

Governor Tripathi said, “‘Bihan’ is a wake-up call for people to change their fate with hard work and this performance did justice to my poem. The entire group performed beyond my expectations.”