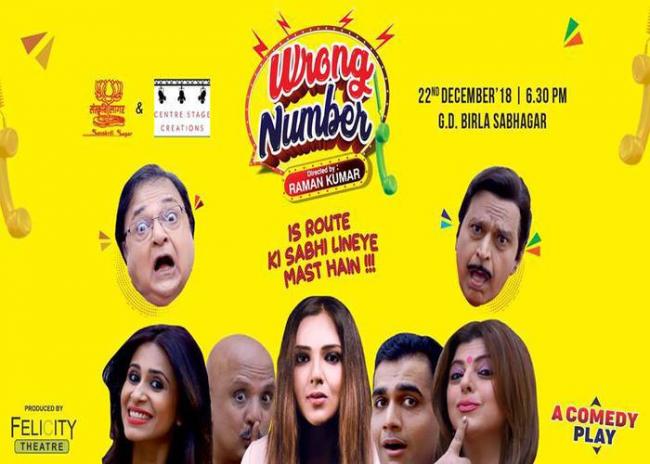 Kolkata, Dec 20 (IBNS): Centre Stage Creations and Sanskriti Sagar will present Wrong Number, a comedy between three couples, a laugh riot and a roller coaster ride confusions and suspicions around the characters of the play.

The play reveals how a series of misunderstandings lead to a combination of confusions and suspicions, that ultimately results in a hysterical chaotic mess. 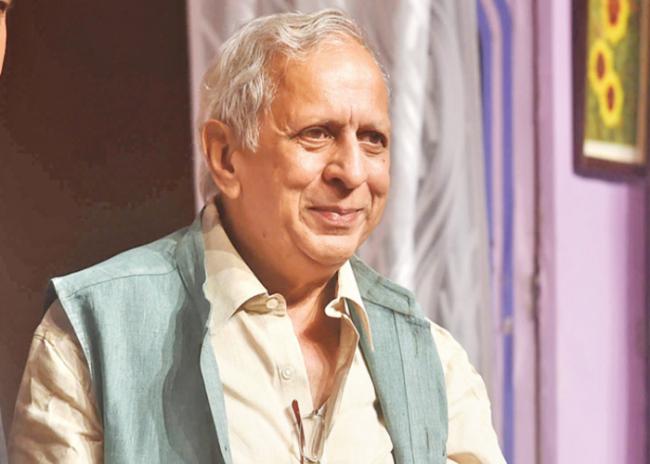 Raman Kumar directorial play will be shown at GD Birla Sabhaghar, Kolkata at 6.30 pm on Saturday.