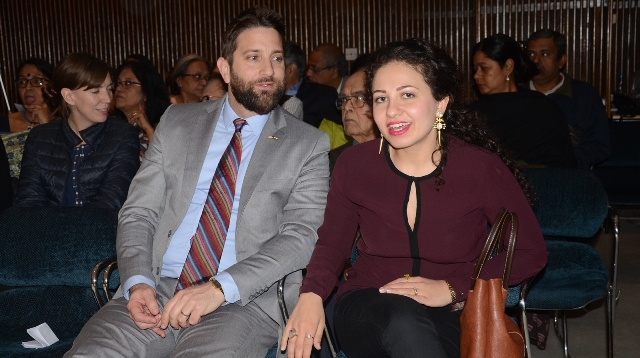 Kolkata, Dec 18 (IBNS): The US Department of State's Arts Envoy programme funded by the Bureau of Educational and Cultural Affairs (ECA) brought together key artists, influencers, and community leaders from the United States, India and Bangladesh to Kolkata this month.

India and Bangladesh share a 4,097 km long border, one that is prone to transnational crimes. 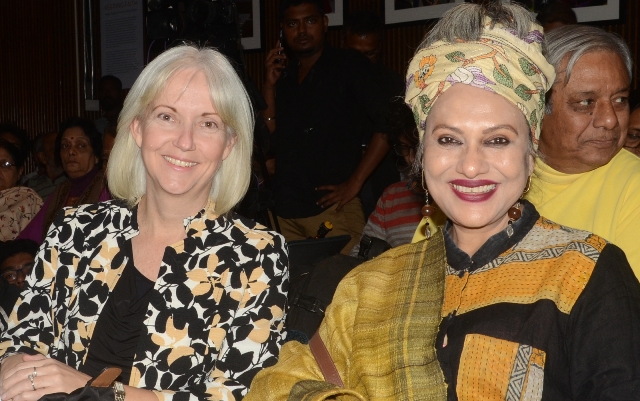 The project, which coincides with the global international campaign, 16 days of activism against gender-based violence, will have a special focus on stories of women across borders who have played an active role in dispute resolution, countering violence, access to justice, and fostering economic empowerment. 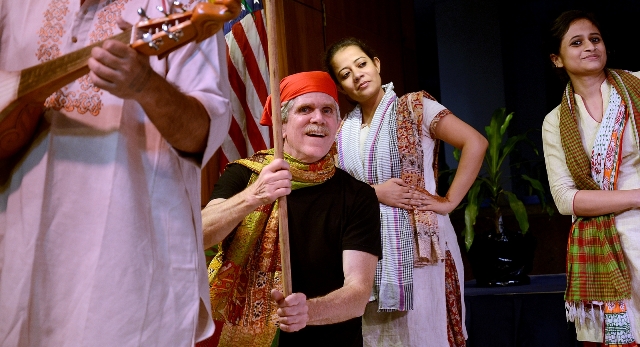 Jamie Dragon, director of the American Center and the Public Affairs Officer at the US Consulate General Kolkata, said: "Regional connectivity and cross border stability are a key focus of the US government in this region. 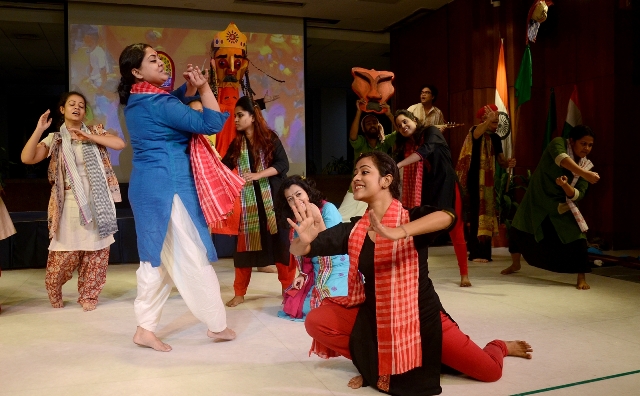 "Connectivity is about building ties among people, institutions, governments, states, and countries. It means making sure that borders are not barriers and art is a great medium to build connections and ties across borders among the people of India and Bangladesh."