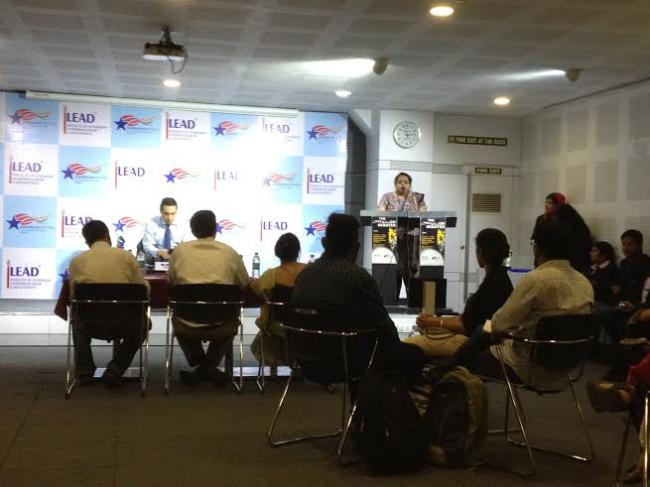 Deputy public affairs officer of the US Consulate Kolkata and the moderator of the event Greg Pardo said that he was very happy that the U.S. Consulate General Kolkata and iLead successfully hosted the fourth edition of the debate event.

"There is no better way to continue to define the US-India bilateral relationship than by having our young leaders debate on how to continue to strengthen it," he added.

Every participant was given four minutes to speak on the topic.

Jadavpur University became the winner of the debate competition. Loreto College and Shri Shikshayatan College became the first and second runners-up  respectively. Dipanjana Roy from Loreto College was awarded for the best speaker.