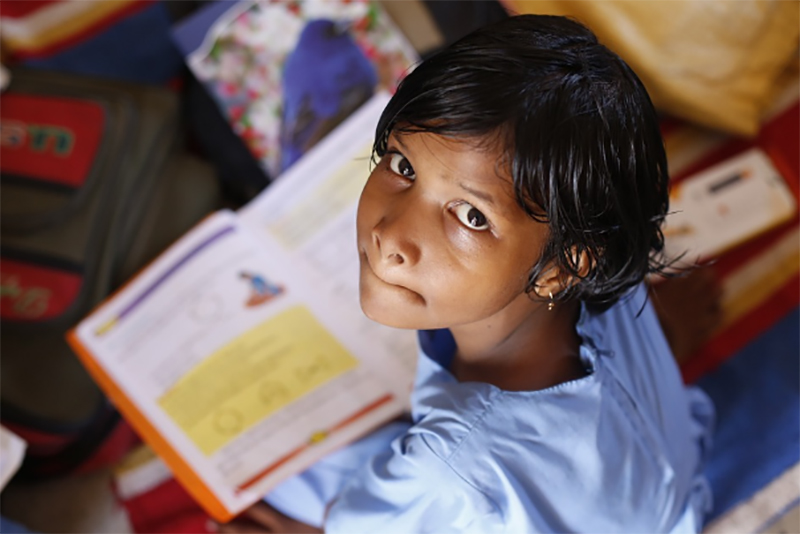 Baramulla: A new school building is being created near the ‘Zero Line’ in  Uri sector of Jammu and Kashmir, media reports said.

The schools offer a better future to children.

The town of Uri has been popular for its principal location but recently it is gaining traction for a revolutionary project underway – a new school near the ‘Zero Line’, reports ANI.

Situated at the LOC, the residents have never led a stable life. Most have to go to far-off towns to be able to procure two square meals a day.

Since the damage in 2005, a makeshift school was in operation at the mercy of the political environment and geographical climate for 17 years. The Border Area Development Plan (BADP) under Smridhi Seema Yojana is rebuilding the school, cementing the future of Jammu and Kashmir.

The Chautali School is situated at zero line across the fence and the new building is now being built by spending Rs. 50 lakh.