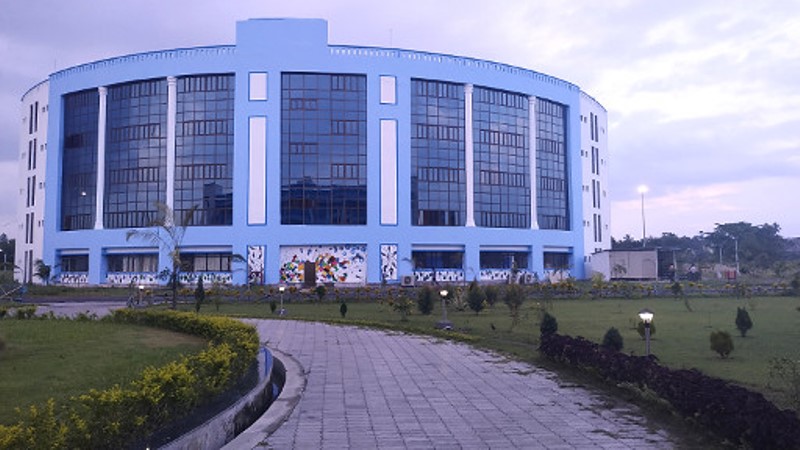 Kolkata/IBNS: Two Indian institutions have teamed up to create a voice recognition app that would enable West Bengal's less educated citizens to grasp many areas of agriculture and economics in their own dialects.

The Maulana Abul Kalam Azad University of Technology (MAKAUT) has announced that it is cooperating with the Indian Institute of Science (IISc) in Bangalore to develop a free app.

"Around 12 dialects from North Bengal and South Bengal are being considered for this research," said Pritimoy Sanyal, the Head of Technology Cell, MAKAUT.

The entire study project is split into two sections. He said that one half of the project involves gathering terms related to agriculture and economics in many languages, and the other involves using artificial intelligence (AI) to teach the computer to comprehend them.

Sanyal stated, "This is the first such effort on Bengali dialects."

A team of Bengali language specialists has been formed to help scientists in the creation of the app, according to MAKAUT Vice-Chancellor Saikat Maitra.

"Because we're attempting to cover practically all Bengali dialects in this app," Maitra added, "We could consider about including those used in Bangladesh in the future."

The IISc stated that with the rise of digital services, the development of digital technologies such as voice recognition in substandard languages is a pressing requirement.

To address this issue, IISc researchers have launched RESPIN, a project including nine Indian languages and dialects: Hindi, Bengali, Marathi, Telugu, Bhojpuri, Kannada, Magadhi, Chhattisgarhi, and Maithili. The Bengali language is being worked on by MAKAUT.

For these nine Indian languages, the method is to develop and gather domain-specific speech data.

The Bangalore-based institute stated on RESPIN that this will enable technology businesses to design domain-specific and language-specific speech assisted interfaces that are both economical and accurate.

"Speech recognition in Indian languages has the potential to enable illiterate Indians access digital financial services by simply asking aloud for a service they desire, such as money transfer, payments, and reporting stolen or missing ATMs," the paper stated. The Gates Foundation of America is funding the initiative.