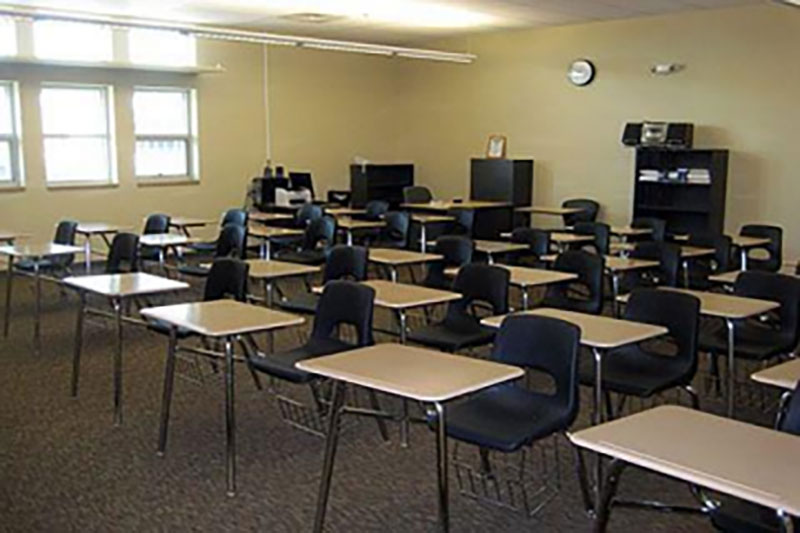 Srinagar/IBNS: The government schools across Kashmir have registered more than one lakh new admissions during the ongoing enrollment drive started by the Directorate of School Education Kashmir (DSEK).

As per the official figures, the schools across Kashmir have registered 1.04 lakh new admissions in different classes in the enrollment drive.

The drive was started in Kashmir from November 10 to facilitate optimum enrollment in government schools.

As per the official figures, Kulgam district has taken a lead in enrollment of new students by 21 percent.

Anantnag district has also witnessed an increase by 21 percent followed by 18.41 percent increase in enrollment of students in the Baramulla district.

Kupwara district has registered 18,687 new admissions which have given an increase in the student enrolment of schools by 16.18 percent.

The enrollment in government schools across Kashmir has increased from 6.21 lakh to 7.25 lakh.