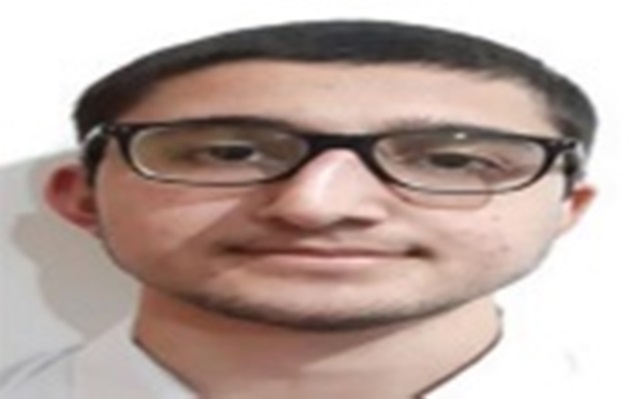 He qualified the JEE advance exam by securing the 277th rank.

Lone, son of a government middle school headmaster, completed his early schooling in the Kashmir Valley.

"Besides my formal schooling, I joined Aakash coaching Institute, Rajbagh in class eight. I continued my coaching there up to class 10,” Lone told Greater Kashmir.

Lone has appeared in various national-level talent exams and also qualified Olympiads when he was in class 9.

“After assessing my potential and scores on talent exams, my teachers at Aakash Rajbagh referred me to the Delhi  branch of Aakash institute,” he said.

After shifting to Delhi, Lone completed his senior secondary level schooling from a private school and continued his JEE preparation at the coaching institute's Delhi branch.

“Qualifying JEE advance exam was in my mind from class 9th and I returned to the Valley during the 2020 Covid19 lockdown and continued my online classes for JEE exams,” he said.

The JEE Advance exam was conducted on October 3.