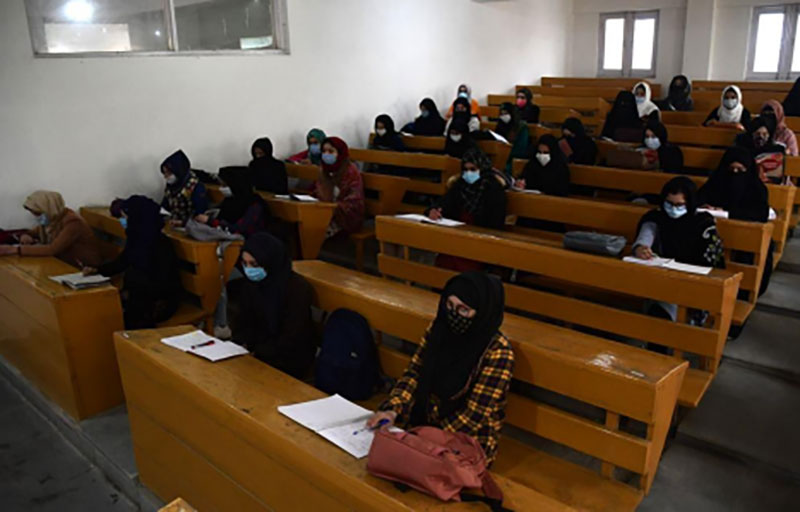 Srinagar/IBNS: The district administration of Srinagar has allowed degree colleges in the district to reopen for offline classes for all semesters from Saturday.

The decision was taken following the notification by the J&K government.

An order issued to this effect by Deputy Commissioner Srinagar, Muhammed  Aijaz Asad, who is also the Chairman of the District Disaster Management  Authorities (DDMA), directed heads of the institutions to ensure that COVID-19  SOPs and guidelines issued by the district administration are followed in letter and spirit.

The administration of concerned colleges has also been asked to ensure completion of the vaccination process in two days from the beginning of in-person classes.

"Any violation of these orders shall invite action under Section 188  of IPC, Disaster Management Act, 2005 and Epidemic Diseases Act, 1897," the order reads.

The decision has been taken in reference to the government order issued on September 10 allowing limited attendance of vaccinated staff and students and in view of the various representations received by the district administration regarding the opening of degree colleges.

Lieutenant Governor Manoj Sinha had earlier announced that the colleges and universities in J&K will be opened by the end of September.

The J&K  Government has already allowed the schools to conduct offline classes for students of class 10 and 12 with a fifty per cent attendance in the classrooms.