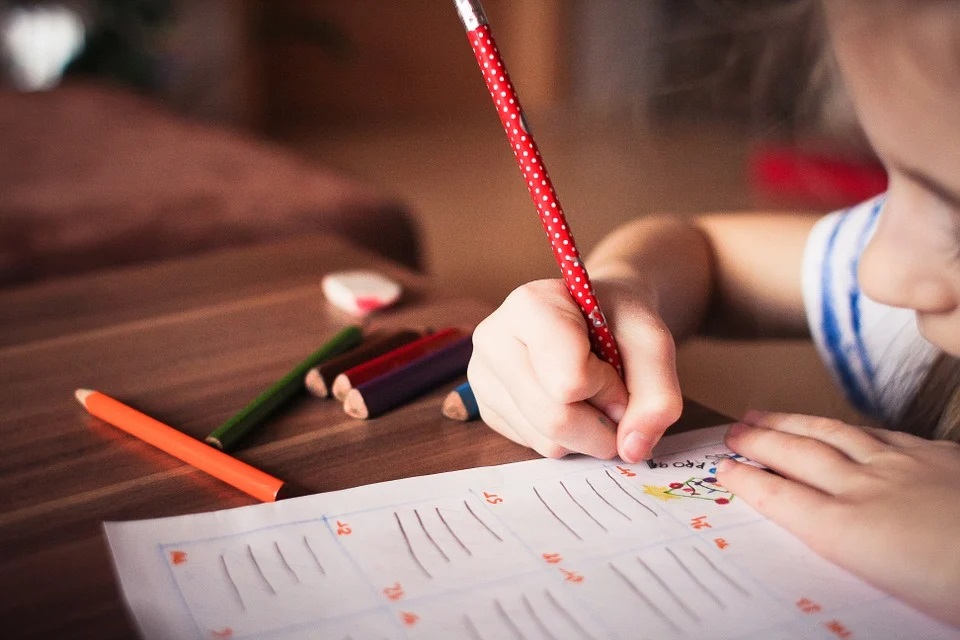 Srinagar: The Jammu and Kashmir administration has started upgrading educational infrastructure in the union territory to improve education system in Kulgam.

The Government High School in the Hablish village in Jammu and Kashmir Kulgam is being upgraded and the work will be completed in the next two months. Earlier, the students had to face issues due to a lack of space, reports ANI.

A local District Development Council member, Reyaz Ahmad, joined the development process of the education system as he donated a computer laboratory for the school.

Students and locals have appreciated the move.

DDC member Kulgam Reyaz Ahmad told ANI that the government school in the Hablish village was functional on one floor and the students were facing issues.

“I contacted the executive engineer of R&B for the construction of the second floor of the school. I have also donated a computer lab to the school,” he said.