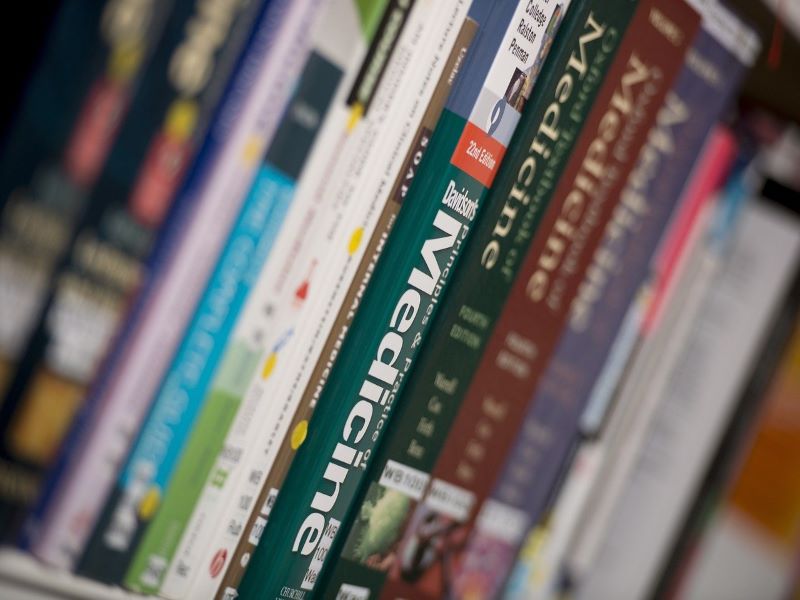 NEET Postgraduate to be held on Sept 11

“We have decided to conduct #NEET Postgraduate exam on 11th September, 2021. My best wishes to young medical aspirants!” Mandaviya tweeted.

We have decided to conduct #NEET Postgraduate exam on 11th September, 2021.

The exam, originally scheduled for April 18, was postponed on April 15 due to the second wave of Covid-19.

A large number of doctors had protested against the decision of the National Board of Examinations (NBE) to hold the exams at a time when the second wave was ravaging the country.

The exam was rescheduled keeping in mind the health of young doctors, the then health minister Dr Harsh Vardhan had said in April.

In May, the Prime Minister's office had announced that the exam will not be held at least till till August-end and when the date will be announced, the candidates will be given at least one month for preparations.

The NBE will release the revised notification of the exam shortly on its website at nbe.edu.in and natboard.edu.in.