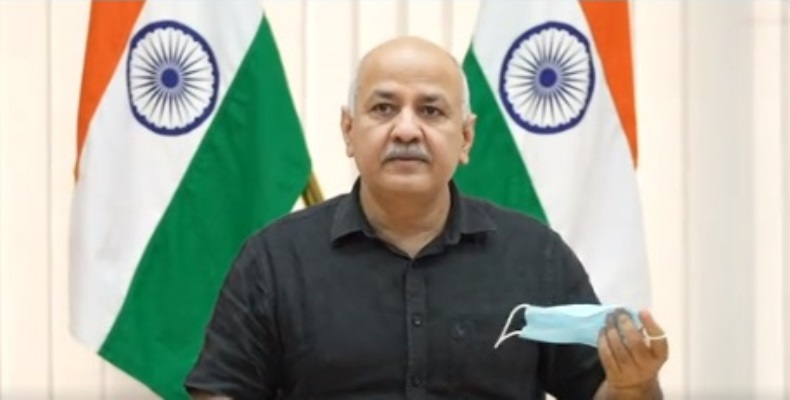 Delhi/IBNS: The Delhi government on Thursday cancelled the annual examination of classes 9 and 11 and announced that the students would be promoted on the basis of their performance in the mid-term exams.

In the midst of rising Covid-19 cases, the Delhi government’s education department had, on April 12 had decided to postpone class 9 and 11 annual exams.

“While students of kindergarten to class 6 were promoted to the next grade on the basis of the no-detention policy, students of classes 9 and 11 were anxious about how they would be promoted. Today, we have taken a decision to cancel their exams which were postponed on April 12 and promote them on the basis of their mid-term results,” said Sisodia, quoted Hindustan Times.

Sisodia also said private schools that had managed to conduct their mid-term exams may promote the students on the basis of the results.

However, if the schools, both private and public, had not been able to complete the mid-term exams, they can declare the final results on the basis of the best marks scored by the students in any two subjects.

“Those students who did not take their mid-term exams or appeared for only one paper, or failed to secure the qualifying marks, will be given another chance. However, there will not be any physical examination for such students. The reassessment will be done on the basis of projects and assignments – the guidelines for which will be made available in the coming days,” Sisodia said, the report quoted.

He also spoke about admissions to classes 6 to 9.

“Those children seeking admission in a government school in classes 6 to 9, can apply for registration process online. The application process will begin tomorrow and will continue till June 30. Admissions under this phase will be declared by July 14. The second phase of admission registrations will be from July 23 to August 6,” HT report quoted as saying.