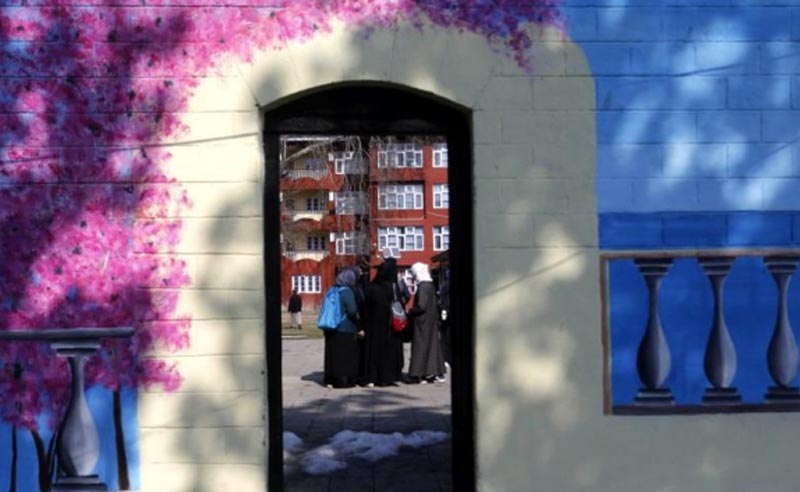 Srinagar: The J&K Board of School Education (JKBOSE) on Monday declared the result of class 12th examination with 80 percent students passing the test.

Also, 443 students have qualified the exams in third division and 11122 students have to reappear in the examination of various subjects, 288 have failed to qualify any of the subjects in their stream.

JKBOSE has shown ‘disputed eligibility’ against the results of 68 students while as 54 students have been marked as absent.

As per the JKBOSE figures, the girls have bagged the top positions in all the streams while as government school students figure in the merit list of the position holders.

In Science stream, as many as 19 students shared the top three slots out of whom only four are boys.

In Commerce stream, five girls shared the first three positions while as the top slots in Home Science and Arts streams have been bagged by three girls in each stream, the JKBOSE data revealed.

As many as 141 girls figure among the top 178 position holders across streams.

The overall pass percentage of boys in Science stream is 84.90 percent as 10197 students out of 12011 students who appeared in exams have qualified it.

The girls have qualified the exams with over all pass percentage of 88.97 percent.

Out of 9802 students who appeared in the exams, 8721 have qualified it. As per the BOSE figures, the students from government schools have performed well in the class 12th examination as the pass percentage of almost all the schools ranges from 50 to 90 percent.

Some of the government schools have even produced around 100 percent result.

However, the pass percentage of a few government schools has remained below 50 percent.

Also, there has been a significant improvement in the pass percentage of the class 12th students from 2003 to 2020.

The JK Board figures state that around four specially-abled student – three girls and one boy – also appeared in the exams and qualified it.