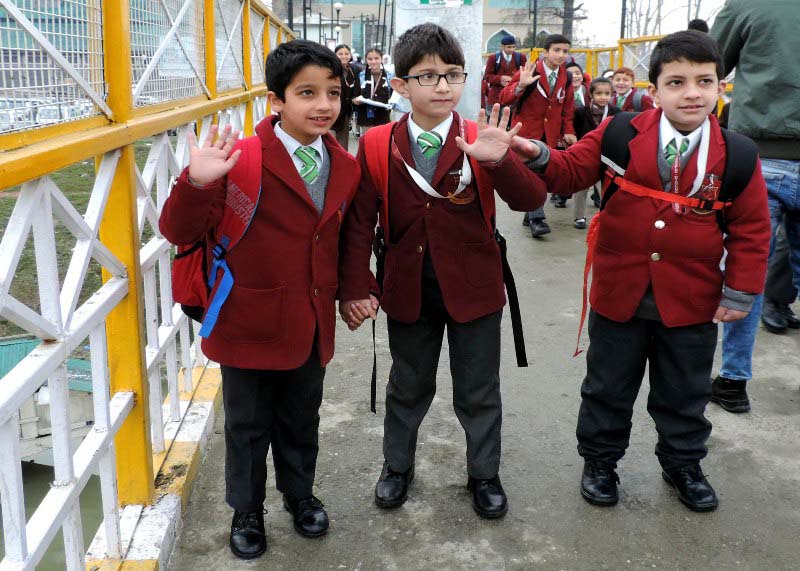 Srinagar/UNI: The result of Class 10th board examinations, which was conducted by the Jammu and Kashmir Board of School Education (BOSE), was declared on Friday with an overall pass percentage of 75 per cent.

Ironically, over a dozen government school recorded zero pass percentage in the valley, where 18626 students failed the board examination that was held last year.

An official said that the overall pass percentage in the class 10th regular examination was 75 per cent. “The pass percentage of boys stood at 74.04 per cent while it was 76.09 percent for girls,” he said.

He said as many as 75132 students, 36792 girls, had appeared in the annual regular examination. “Out this, 56,384 students have been declared as qualified,” he said, adding 18626 students have failed the examination.

Official sources said that there are about 15 government schools which witnessed zero pass percentage. “Due to non-availability of smart phones, many of these students, who come from economically weaker sections of society, were unable to study during the COVID-19 lockdown,” they said.

Meanwhile, National Conference President Dr Farooq Abdullah and Vice President Omar Abdullah congratulate the students who scored the top ranks in the examination and to all the successful ones.