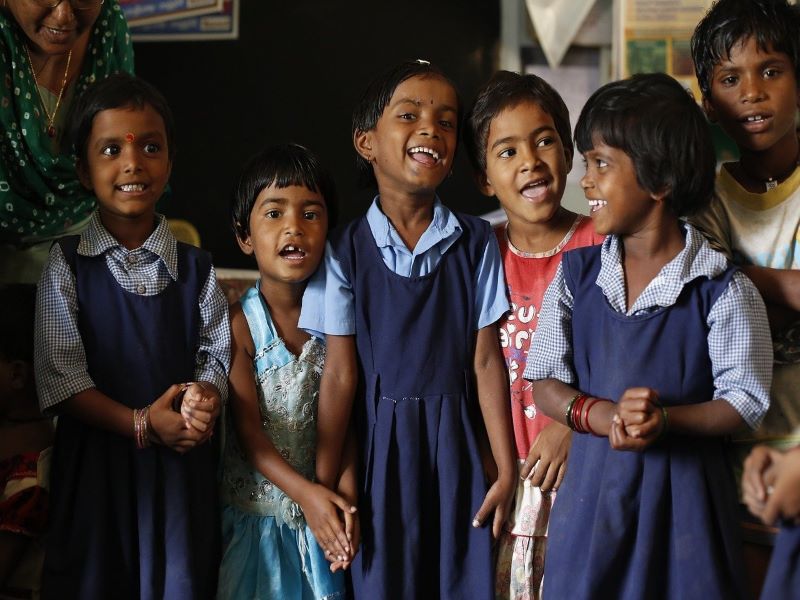 Guwahati/IBNS: The Assam government has decided to re-open elementary schools in the state from January 1, 2021 in a staggered manner.

Assam education minister Dr Himanta Biswa Sarma on Monday said the elementary schools from Nursery to Class 6 will be re-opened from January 1.

Following a considerable decline in COVID-19 positive cases in the state, the Assam government has taken the decision in accordance with the Union government’s order, which allowed the states to re-open schools after October 15.

The education department of the state government will release a separate detailed Standard Operating Procedure (SOP) for it.

The state government has also decided to re-open college hostels for the final year students from December 15.

“As we have seen continuous decline in COVID-19 positive cases in Assam, we have decided to re-open the colleges, hostels, including the residential schools for the final year students. From January 1, we will make another attempt to re-open our elementary schools. Already the students are attending regular classes in schools and colleges from last one and half months excluding the elementary stream,” Himanta Biswa Sarma said.

However, it will depend on the parents if they want to send their children to schools.