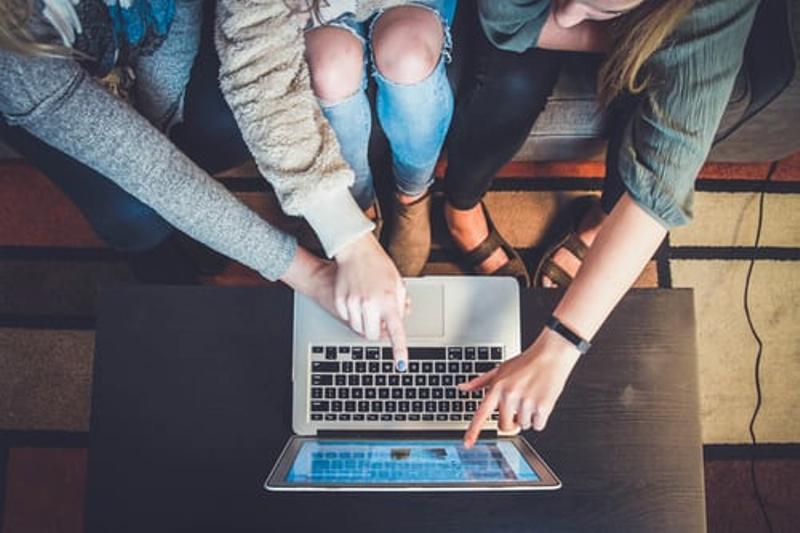 Jammu/UNI: In a bid to boost online education among the needy, the JK Youth for Seva on Sunday launched a campaign under Seva Bharti here.

The campaign has been launched with an aim to provide mobile phones, laptops, computers and tabs to the needy children for ongoing online education which has been affected in view of closure of educational institutions due to the Corona pandemic.

As per an official spokesman, on the first day of the campaign, six people handed over old gadgets with accessories including smart phones to Dr Manhas for further distribution among needy to continue with online studies.

However, the participants and the organisors, made an appeal to the people to come forward and join the campaign to brighten the future of next generation by extending a helping hand.