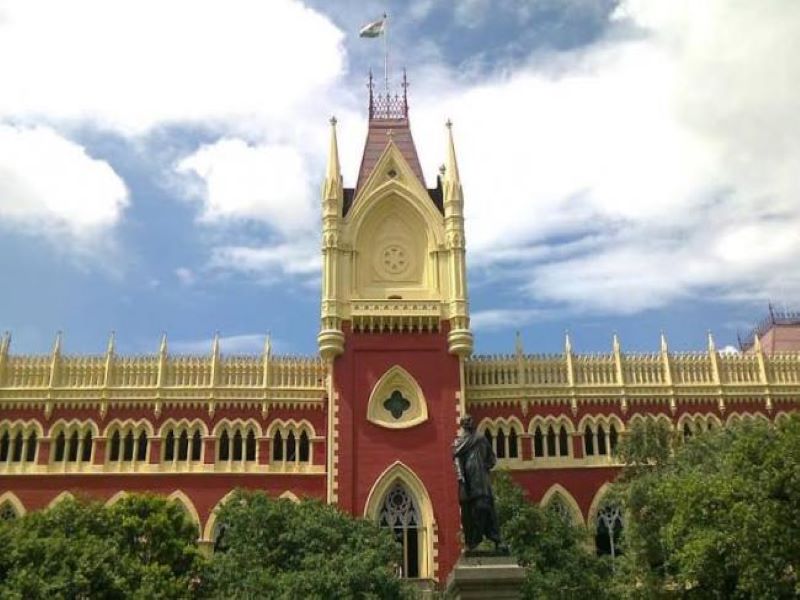 Kolkata/UNI: Calcutta High Court on Tuesday asked private schools across the state to give concession in school fees and not take non-academic fees for the academic year of 2019-2020.

The division bench comprising Justice Sanjib Banerjee and Mousumi Bhattacharya also formed a three-member committee to look into the affair of the private school facing during the pandemic.

The high court issued the ruling after scores of guardians moved seeking concession in school fees citing financial crisis and that the schools were not open.

The division bench held that students in private schools across the state be given up to 20 per cent concession in school fees during the academic year of 2019-2020 because of the covid-19 pandemic.

A few weeks back, hundreds of parents gathered in front of a private school in Kolkata’s Park Street, held posters and raised slogans.

The parents said that since the school was not open, they did not want to pay the full school fees for their wards studying in the school.

Several private schools in Kolkata, and in other towns and suburbs of the State had also witnessed similar protests over several months since the outbreak of the COVID-19 pandemic forced educational institutions to close down.

Earlier, the high court had directed that the outstanding dues of each student, as on July 31, had to be cleared to the extent of 80% by August 15.

The order had mentioned that the State’s Advocate General in his submission had said that not all private, unaided schools have paid the salaries or dues of their employees, including teachers.

In another development, the State’s Education Secretary, in an order weeks, had suggested that schools should consider the matter of late payment in a sympathetic manner.

All schools functioning in the State of West Bengal should not increase any fee including tuition fee for the academic session 2020-2021,” the order by Education Secretary Manish Jain said.

The order had stated that no new fee should be introduced by schools and students should not be denied services, including online classes. Jain also mentioned that schools should not charge transport fees and fees for co-curricular activities.

Despite repeated assurances from the State government that no extra fees should be charged, the protests over fees payment have continued across the state.