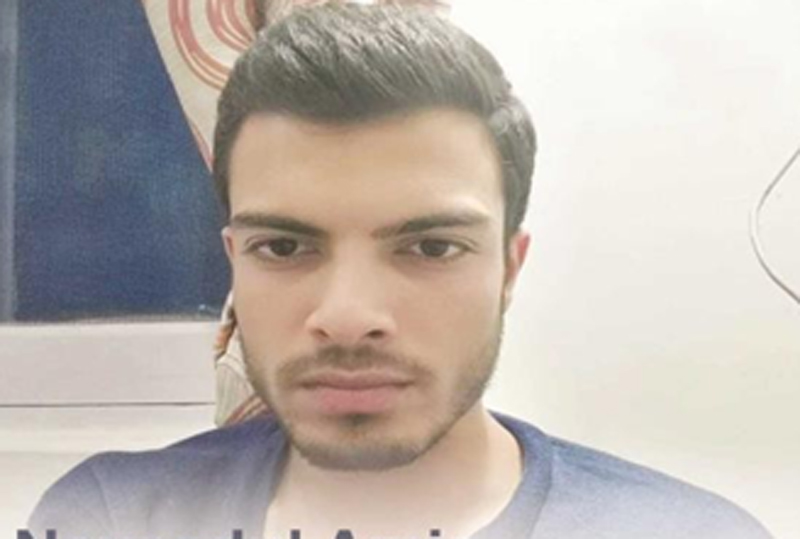 No option other than hard work: JEE mains topper

Srinagar: Naveed-ul-Amin, a resident of HMT area of Srinagar, has topped the joint entrance examination JEE (Mains) for engineering in Kashmir by securing 99.23 percentile.

The results of which were declared Saturday.

Naveed, 19, told Rising Kashmir that there was no other option but hard work and if one had to achieve his or her goals then no one could stop him if he or she remains consistent on that.

“I  was preparing for the  JEE  advance test which will be held on  September  27  and have already qualified  JEE  mains last year with  98  percentile marks and this year appeared again to improve my rank and prepare well for JEE Advance,” he said.

Naveed said he devoted maximum hours on studying every day and that he wanted to clear the JEE  (Advanced)  now to get admission  in  the  top IITs.

Mobile internet connectivity was suspended in J&K following the abrogation of Article 370 on August 5, but Naveed said that instead of running over the lack of high-speed internet, he went “offline” to prepare for the entrance test.

“No doubt the absence of internet gag played its role but one has to manage these things in order to excel in any field. Hurdles are everywhere and one has to move forward. I focused on my books as I remained mostly cut off from teachers following the internet clampdown," he said.

Naveed completed his schooling in Kupwara and then shifted to Srinagar and passed his 12th from Government  Higher Secondary School, Batamaloo. Not an internet-savvy person, Naveed said he avoided being active on social media throughout his preparation.

He said he focused on his mistakes and made sure that he never repeated the same mistake ever again.

“My father has passed away and my mother is a government employee and I have a big responsibility on my shoulders. Except my cousin, our family has no engineering background. I am satisfied with my work and  I  hope I will qualify   JEE  Advance as well,” he  said.

He credited his family and his teachers for his success.

He also said hard work and dedication were key to success.

As per Naveed, to get through the exam, “one needs to maintain consistency throughout the preparations. Study hours can vary, but studying daily is important.”

Meanwhile, Aryan Gupta from Jammu division topped the JEE Mains in Jammu and Kashmir and scored 99.77  percentile. Aryan had also attempted the exams in January, scoring 99.73 percentile, which was the highest in J&K.

"My family members played a major role in keeping me motivated,” he said. “I am now preparing for JEE Advance to get admissions in top IITs of India and now upcoming 15 days are more crucial for  the preparation." Meanwhile, dozens of students from different areas of Jammu Kashmir qualified the JEE Mains. The JEE Advance exam is scheduled for September 27.