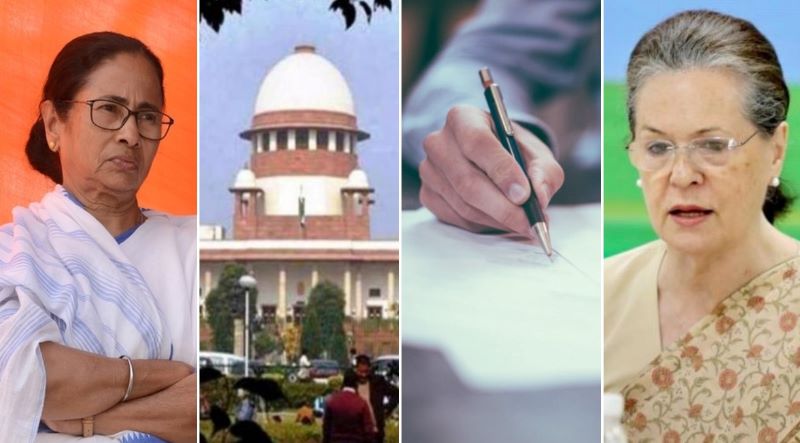 A three-judge bench of Justices Ashok Bhushan, BR Gavai and Krishna Murari dismissed the petition filed by six opposition-ruled states to review the court’s earlier decision and cancel the exams for the safety of lakhs of students, said reports.

The judges declared that there was no merit in the petition after considering it in their chamber.

"No case is made out for reconsidering our earlier decision," said the top court, reported NDTV.

On August 17, the Supreme Court had rejected a similar request by 11 students from 11 states.

The states contended that the top court in its previous order had failed to secure the "right to life" and ignored "teething logistical difficulties" to be faced in conducting the exams amid the COVID-19 pandemic, the NDTV report said.

In the petition, the states sought the court’s directive to postpone the JEE and NEET exams "in a manner that achieves the twin objectives of ensuring that the academic year of the students is not wasted and their health and safety is not compromised", the report stated.

The states that petitioned for review claimed that lakhs of students were unable to take the exam.