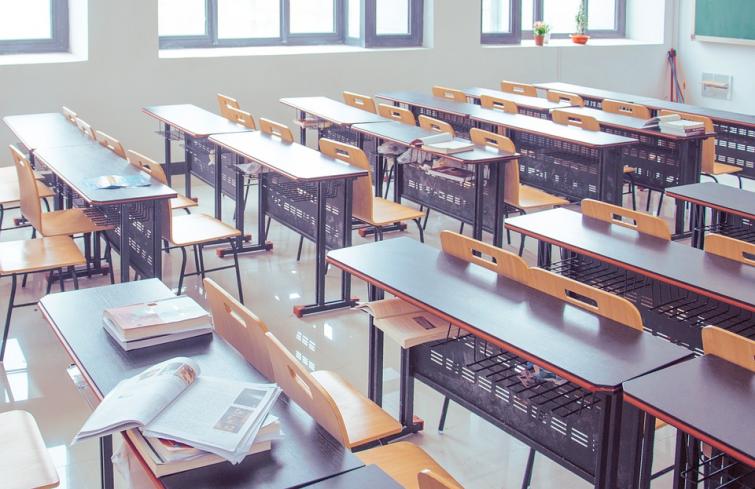 Shillong/UNI: The Meghalaya unit of BJP has proposed the Conrad Sangma-led government to make Khasi and Garo as compulsory subjects up to Class V for all students in all schools.

BJP State President, Ernest Mawrie said that a meeting of the state office bearers of the party discussed the new national education policy and unanimously demanded that Khasi and Garo should be made as one compulsory subject for all students in all schools of the State.

“All schools in the state, whether government or private, or run by various religious or social organisations, should be brought under the new national education policy, and it should be made mandatory for them to teach at least one local language as one subject to all students,” Mawrie said.

The State BJP president informed that he would also be writing to the Chief Minister, Conrad Sangma and Education Minister, Lakmen Rymbui to make Khasi and Garo as compulsory subjects.

While terming the National Education Policy as historic, Mawrie said it was long overdue, and lauded the central government for the holistic overhauling of the education system in the country.

He insisted that the State government should implement the provisions of the new education policy immediately.