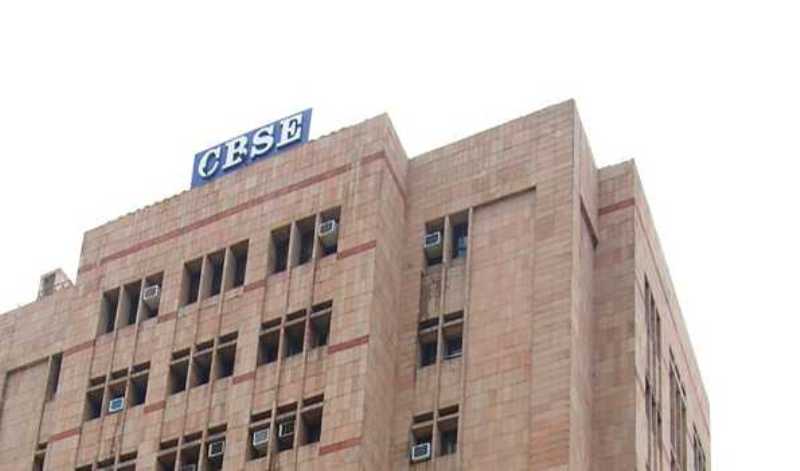 New Delhi/UNI: Girls have once again surpassed boys in the Central Board of Secondary Education (CBSE) Class 12 results announced here on Monday, racking up 5.96 per cent higher pass percentage than boys.

In the results released by CBSE on Monday, Trivandrum region ranked first with 97.7 pass percentage while Patna region had the lowest with 74 .57 per cent.

Jawahar Navodaya Vidyalaya ranked first among all schools in the country with 98.7 per cent while Kendriya Vidyalaya Sangathan stood second with 98.2 per cent. In the case of Central Tibetan School, it was 98.23 per cent. Government school results fared 94 per cent and government-funded schools had 91.56 per cent.

About 7.35 per cent or 87,651 students have been placed in the compartment category in CBSE 12th exam.

Class 12 results of 400 students could not be computed as per decided assessment scheme. Their CBSE 12th result will be announced later.

Human Resource Development minister Ramesh Pokhriyal 'Nishank' congratulated the successful students. In his tweet, the minister said, "Dear Students, Parents and Teachers! CBSE has announced the results of Class XII and can be accessed at cbseresults.nic.in. We congratulate you all for making this possible. I reiterate, Student’s health & quality education are our priority."

Regarding CBSE 12th Improvement Examination 2020, the Board will conduct an optional examination in the subjects whose examinations scheduled to be conducted from July 1 to 15, 2020 as soon as conditions are conducive as assessed by the Central Government.

Further CBSE has decided to replace the term "Fail" by the term "Essential Repeat". Hence, in the result declared no "FAIL" term will be mentioned in the documents issued to the candidates and the result hosted on the website, the statement said.