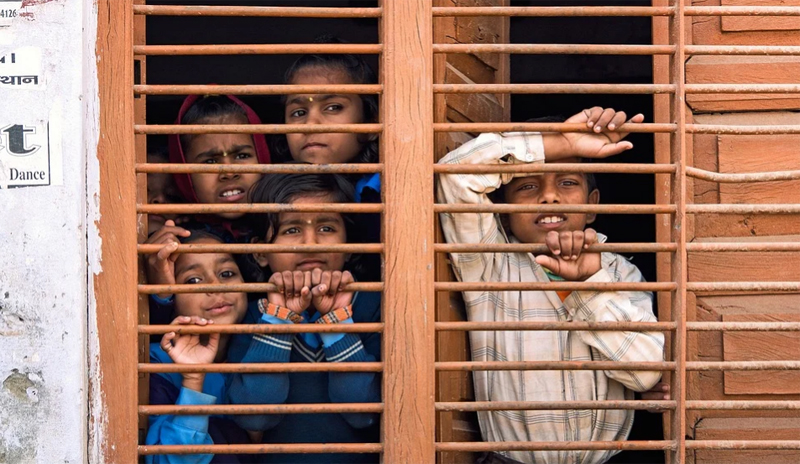 London/UNI: Some 9.7 million children worldwide "could be forced out of school forever" by the end of this year, as a result of increasing poverty and budget cuts incurred by the COVID-19 pandemic, London-headquartered charity Save the Children warned Monday.

In 12 countries, mainly in West and Central Africa but also including Yemen and Afghanistan, children are at extremely high risk of not going back to school after the lockdowns are lifted, while in another 28 countries, they are at high or moderate risk, the charity said in a report published on its website.

Lockdown measures during the pandemic saw a peak of 1.6 billion children out of school globally, according to the report.

Calling this an unprecedented education emergency, Inger Ashing, CEO of Save the Children, said: "We know the poorest, most marginalised children who were already the furthest behind have suffered the greatest loss."

In a mid-range budget scenario, some of the poorest countries in the world will see a shortfall of 77 billion US dollars in education spending during the next 18 months, while in those countries where governments use education spending to tackle COVID-19, the figure could soar to 192 billion dollars by the end of 2021, the report said.

Ashing expressed worries that the impending budget crunch let existing inequality grow even wider between the rich and the poor, and between boys and girls.

Girls are at increased risk of gender-based violence, child marriage and teen pregnancy during school shutdown, the report said.

To address this education emergency, Save the Children, which has 29 national members worldwide, urges governments and donors to increase funding of education, with 35 billion dollars to be made available by the World Bank.

The agency also in its report calls on commercial creditors to suspend debt repayments by low-income countries, which could free up 14 billion dollars for investment in education.